At Amsterdam Airport Schiphol, at the touch of a button, a pile driver marked the start of construction of cargo building 17 on the Schiphol-Southeast cargo area. This formed the official starting signal for the construction of a new cargo building directly on the apron, which is being developed by Schiphol Commercial Real Estate for its tenant dnata.

The cargo building, also known as dnata Cargo City Amsterdam, will be one of the world’s largest and most advanced logistics buildings at an airport. It will soon consist of approximately 61,000 m2 of commercial space, including 6,700 m2 of internal office space and with an annual cargo handling capacity of 850,000 tonnes. The building was designed by DP6 architects, and the construction work will be carried out by De Vries and Verburg Bouw B.V. The building will be provided with the most modern and advanced equipment by the tenant dnata and is expected to be ready for use in the summer of 2024. 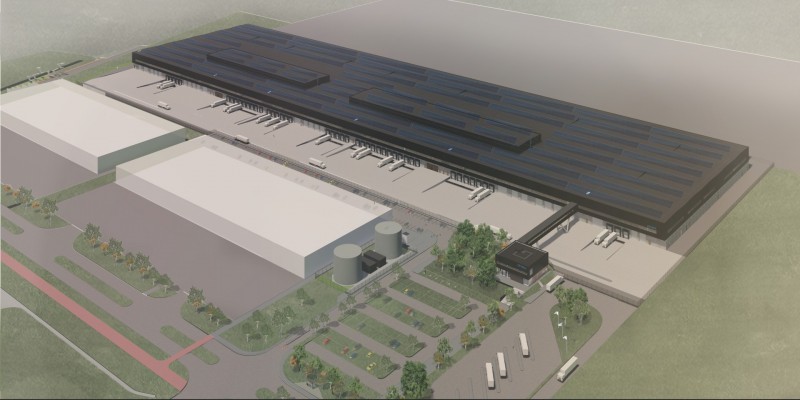 Sustainable and innovative
Schiphol has high sustainability ambitions, also for this new cargo building. The real estate development will be awarded a BREEAM Excellent certificate for sustainability and its environmentally friendly design. Various aspects: 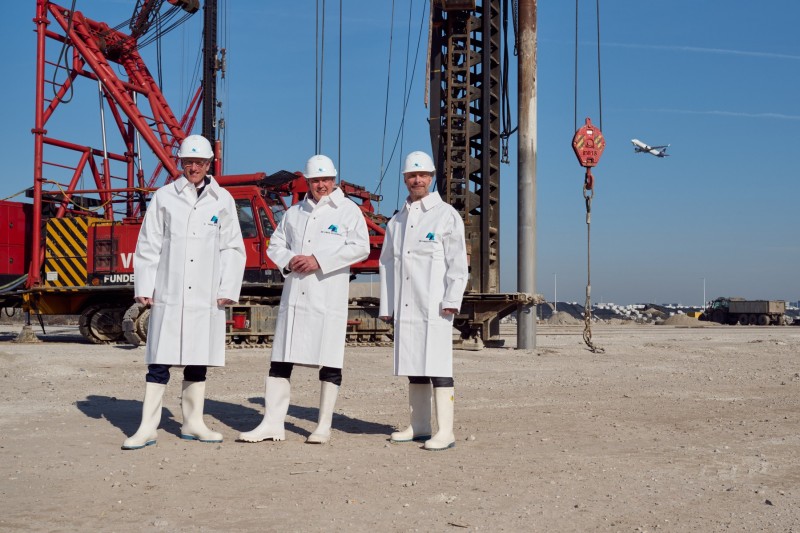 dnata
By means of this development, Schiphol is extending its partnership with one of its largest logistics partners, dnata. dnata is a partner for more than 300 airlines worldwide, handles more than 2.6 million tonnes of cargo globally, provides over 280,000 aircraft turnarounds, prepares more than 16 million meals and provides business and other travel with a transaction value of more than 62 million dollars.