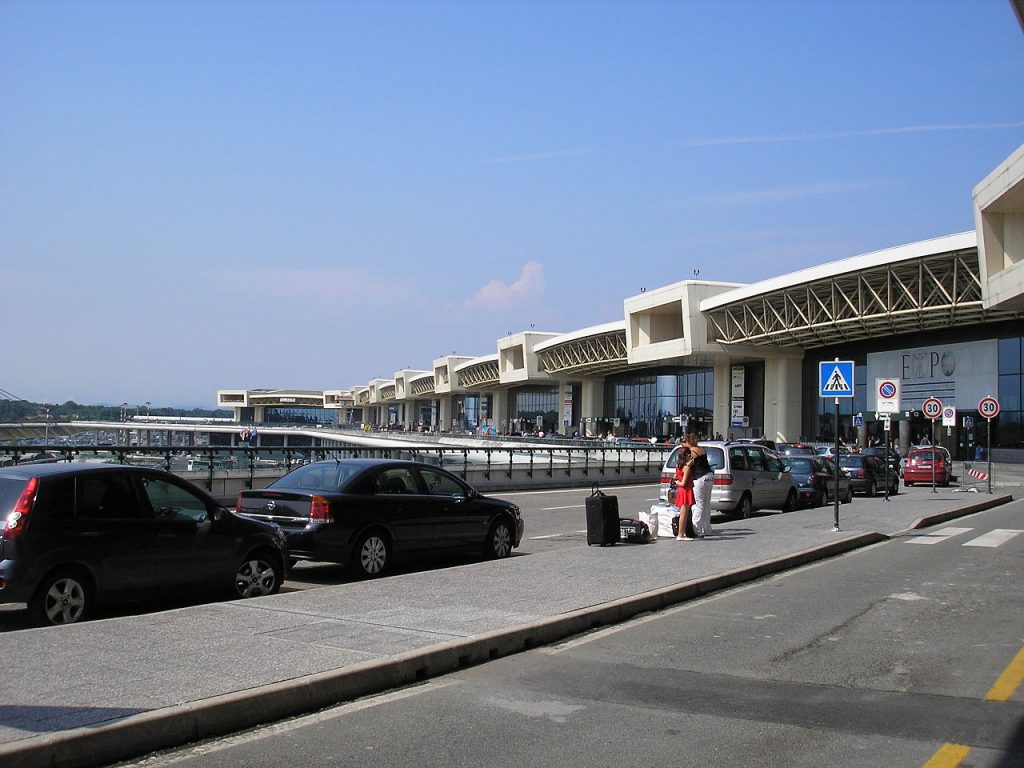 Major recovery, after the decline in traffic due to the global health emergency.

During the summer season, after the decline in traffic due to the global health emergency, the Milano Prime airports recorded a major recovery.

In fact, in August, there was a +11.4% of total traffic between the two airports compared to 2019 (the year in which SEA and SEA Prime managed the “Bridge” between Linate and Malpensa).

SEA Group manages the two main airports of Milan, Malpensa and Linate. Malpensa is located in Lombardy, Italy’s richest region, and the third richest in Europe, where the population is over 10 million inhabitants. The Milan catchment area is bigger and more dynamic than any other city in the country, with almost 65% of total Italian outbound traffic originating in Northern Italy.

Once seen as the world’s COVID-19 worst hotspot, Italy has managed to bring the virus to heel, as has much of the rest of Europe. Italy has had more than 34,000 deaths, with nearly half of them in the Lombardy region, of which Milan is the capital.