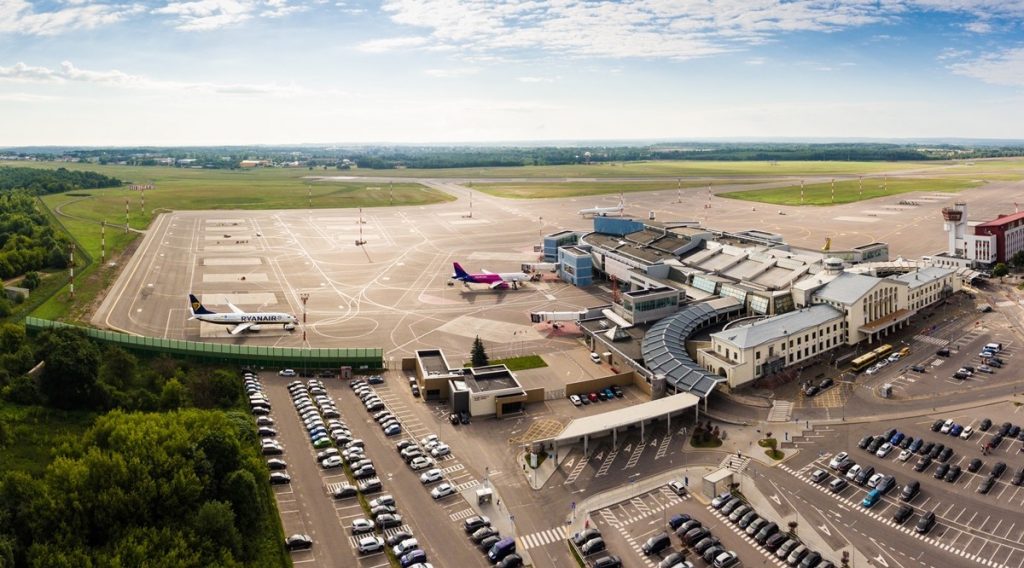 “The infrastructure renewal will allow Lithuanian airports to adapt to the expected growth of passenger traffic in the future, once the COVID-19 pandemic is under control,” says Henrik Normann, NIB President & CEO.

The projects include renovating the existing terminals in Kaunas and Vilnius as well as building a new departure terminal at Vilnius airport. After the implementation, Vilnius airport’s capacity is expected to increase from the current 3.5 million to an estimated 7.8 million passengers per year.

Moreover, the investments will be used for renewing airfield infrastructure in all three airports, and reconstructing the runway in Palanga.

“All investments in the Lithuanian airports network infrastructure improvements are planned to be paid off within a period of 10–15 years. The renewal and development of the existing infrastructure is in line with one of the two cornerstones of our business strategy: the development of the existing network and preparation for the future, with the possibility of a new airport,” says Marius Gelžinis, Head of Lithuanian Airports.

NIB is an international financial institution owned by eight member countries: Denmark, Estonia, Finland, Iceland, Latvia, Lithuania, Norway and Sweden. The Bank finances private and public projects in and outside the member countries. NIB has the highest possible credit rating, AAA/Aaa, with the leading rating agencies Standard & Poor’s and Moody’s.