The Greater Orlando Aviation Authority (GOAA) continues to monitor the development of Hurricane Ian and its potential impact on future airport operations. Currently there are no reported cancellations or delays directly attributed to the storm system.

Preparations continue to intensify both inside and outside the terminal at Orlando International Airport as Hurricane Ian currently makes it way towards the west coast of Florida. Click here for the latest updates. 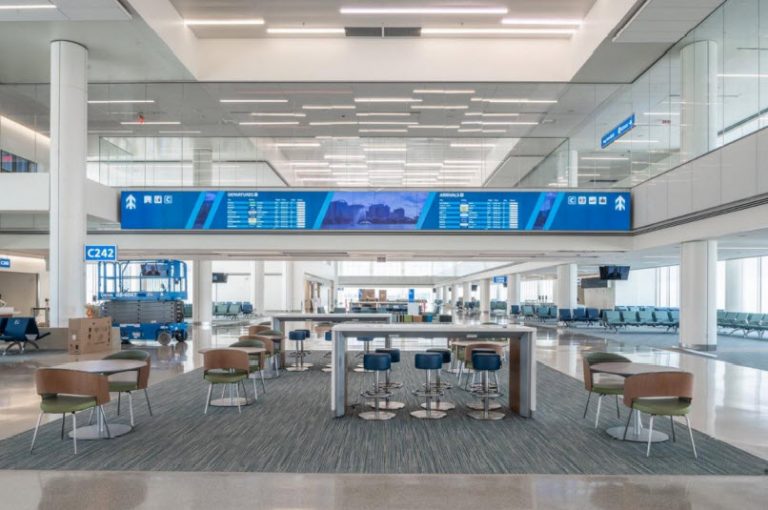 “This day has been a long time coming but we’re finally here. Terminal C is open and what a benefit it is to the community,” says Kevin Thibault, Chief Executive Officer of the Greater Orlando Aviation Authority. “This state-of-the-art terminal is leading the way to a truly intermodal future for all of Central Florida, where passengers will be able to take a plane, a train or an automobile from one location. Today, the vision has become reality.”

The following link provides video of the flight arrival at MCO. No attribution is necessary for news outlets.