Schiphol’s mission is to connect the Netherlands with the world and at the same time to accelerate the reduction of our impact on the environment and climate. Schiphol is not aiming for growth for the sake of growth, nor for contraction for the sake of contraction. 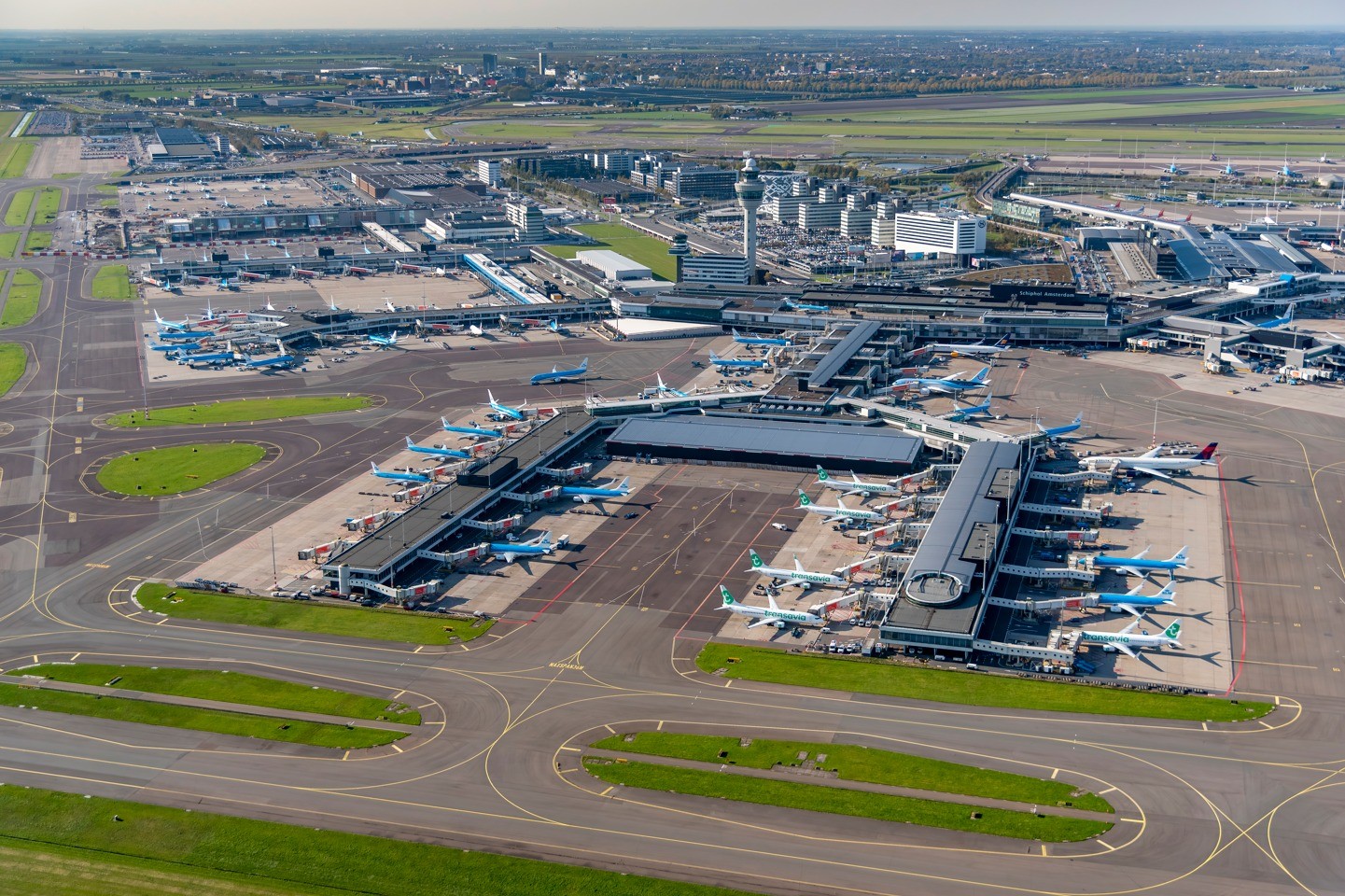 ACI EUROPE reacted with dismay to the decision of the Dutch Government to drastically reduce the capacity at Amsterdam Airport Schiphol.

We are in favour of a well-thought-out approach that leads to the intended goal: connecting the Netherlands with the world as an increasingly quieter and cleaner Schiphol. This provides certainty and perspective for all stakeholders involved – local residents, governments and the aviation sector. We will continue to invest in that balance. This approach includes a nature permit and an airport traffic decree (‘luchthavenverkeersbesluit’) , which is currently being worked on.

Together with the airlines, we will consult with the cabinet to contribute to such a well-thought-out approach. The plans of the cabinet as presented now lead to great uncertainty and much remains unclear. We see that major risks are being taken with regard to the quality of the network. There is also the risk that going back to the old noise system would mean a shift in noise nuisance that would not be beneficial to the surrounding communities.

It is disappointing that, contrary to the ambition expressed in the coalition agreement, a decision about Lelystad Airport will not be made until 2024. We hope this can be done sooner.