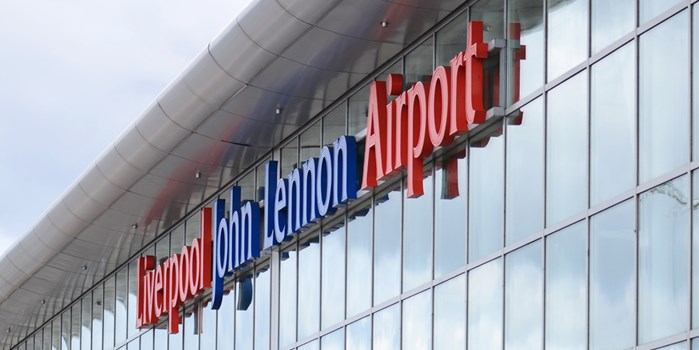 Today Wizz Air recommence flights to Cluj-Napoca in Romania and inaugural flights over the next few days to Kosice in Slovakia with Ryanair and to Chisinau, the capital of Moldova also with Wizz Air – the first flights to Moldova from Liverpool.

Wizz Air, the leading low-cost carrier in Central and Eastern Europe have announced in September more services to be added to their growing network from Liverpool with two more destinations to feature for the Winter.

Twice weekly flights are due to start at the end of October to Chisinau, the capital of Moldova with Liverpool becoming the only UK airport to serve the city outside of London. In addition, Wizz Air will also reintroduce twice weekly flights to the Romanian city of Cluj, whilst flights to Iasi, also in Romania will now continue to operate through to the Winter period too. Wizz Air already operate to nine destinations from Liverpool.

Paul Winfield, Director of Aviation Development for Liverpool John Lennon Airport commented, “We are delighted to see Wizz Air continue to develop their business from Liverpool, creating opportunities for passengers from across the North West and North Wales to travel to a growing number of central and eastern European destinations.

We believe there are opportunities for Wizz Air to significantly expand their operations from Liverpool.”