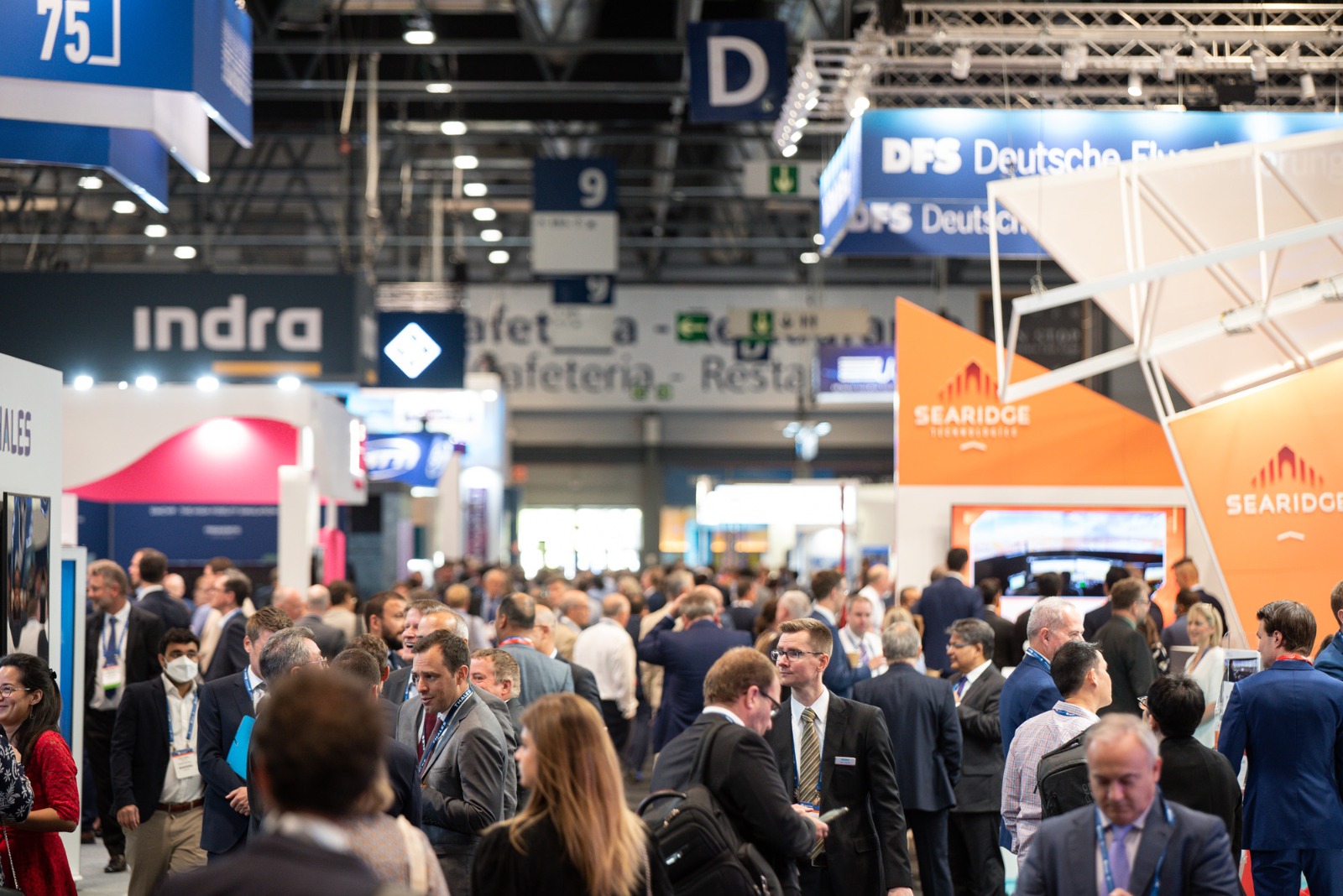 World ATM Congress 2022 has opened its gates for its ninth edition with more than 200 exhibitors from 165 countries and more than 180 speeches, in the only forum which hosts all of the aviation and drone industry today

The Cuatro Vientos Aerodrome is going to gather 10 drone flight operations tomorrow Thursday 23 June, for the second year in a row, the operation is going to be done on an airport with open air traffic of civil aircrafts.

World ATM Congress 2022, which in collaboration with Expodrónica Pavilion represents the only event which joins UTM and ATM sectors from all over the world, kicked off at IFEMA (Madrid) today in its ninth edition with the participation of the aviation and drone industry with the highest representation of the European institutions, responsible for the U-Space regulation: the only airspace which will be shared by manned and unmanned aircraft.

“Spain is back to position itself as the epicentre of one of the industry with a great capacity of transformation, this is one of the most important aspects to change the future society”, said Isabel Buatas, Expodrónica Director. “The opportunity which World ATM and Expodrónica represents is one of a kind, since it allows for joining the industry, the regulatory bodies and the group of stakeholders of the sector”.

“World ATM Congress is the premier air traffic management for airspace users from around the globe. We are happy to welcome everyone back to discuss the future developments being made across the air traffic management industry,” said Brain Bruckbauer, President and CEO of the Air Traffic Control Association.

In total, more than 200 exhibitors from 165 countries met on the first day, which also hosted the celebration of over 170 speeches among them the future and integration of emergent technologies from the aviation scope was analysed; the innovation applied to the improvement of the sustainability of air traffic; the most complex of the operations in the European airspace as a consequence of the War of Ukraine; and the integration of Big Data in the control of airspace.

Among the main attractions seen today, the Expodrónica Pavilion which highlights the current presence of airtaxis which advance the future of urban air mobility.

UMILES Next, sponsor of Expodrónica Pavilion, presented its Concept Integrity aircraft, an eVTOL which counts on the most advanced design, with its landing gear, arms and aerodynamics fairings, and carbon fibre made aircraft. The inside of the aircraft which can be seen in the stand and that is accessible so that visitors may recreate an experience on board, has been borne by ESNE, University School of Design, Innovation and Technology, which has been based on its design to achieve a combination of the greatest comfort for the passenger with sustainable materials.

The development of the necessary infrastructures to integrate autonomous vehicles in cities is one of the future topics which has been covered at the World ATM Congress today. As Gemma Ferreiras, Openvia Air CEO explains, “we are convinced that vertiports will become as important as airports, train stations or logistics hubs in cities”.

Additionally, it is expected that vertiports will become green energy city generators, since they will depend on battery charge points at parks not only for the eVTOL, but also for terrestrial electric vehicles. These infrastructures may become a sort of a versatile hub which will connect terrestrial and aerial mobility of cities.

A live performance in which drones and aircrafts are going to operate jointly and share an airspace will be the culmination of the 2022 edition of World ATM Congress. The Congress is the only world-wide forum in which both manned and unmanned aviation sectors meet together, thanks to the integration of the Expodronica Pavilion, sponsored by UMILES Group. The Cuatro Vientos Aerodrome (Madrid) is going to host the “Sky of the Future,” which features a total of 10 operations of unmanned aircrafts, at the same time that facilities welcome air traffic of civil and military flights. The main novelty for this edition is the only performance Iván Merino, UMILES ambassador and Spain Drone Champion, is going to do. 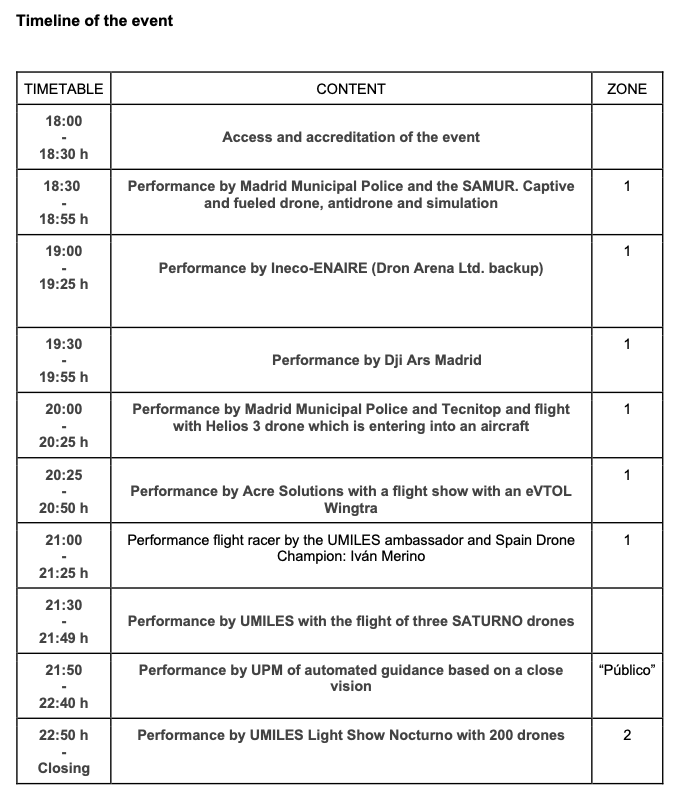