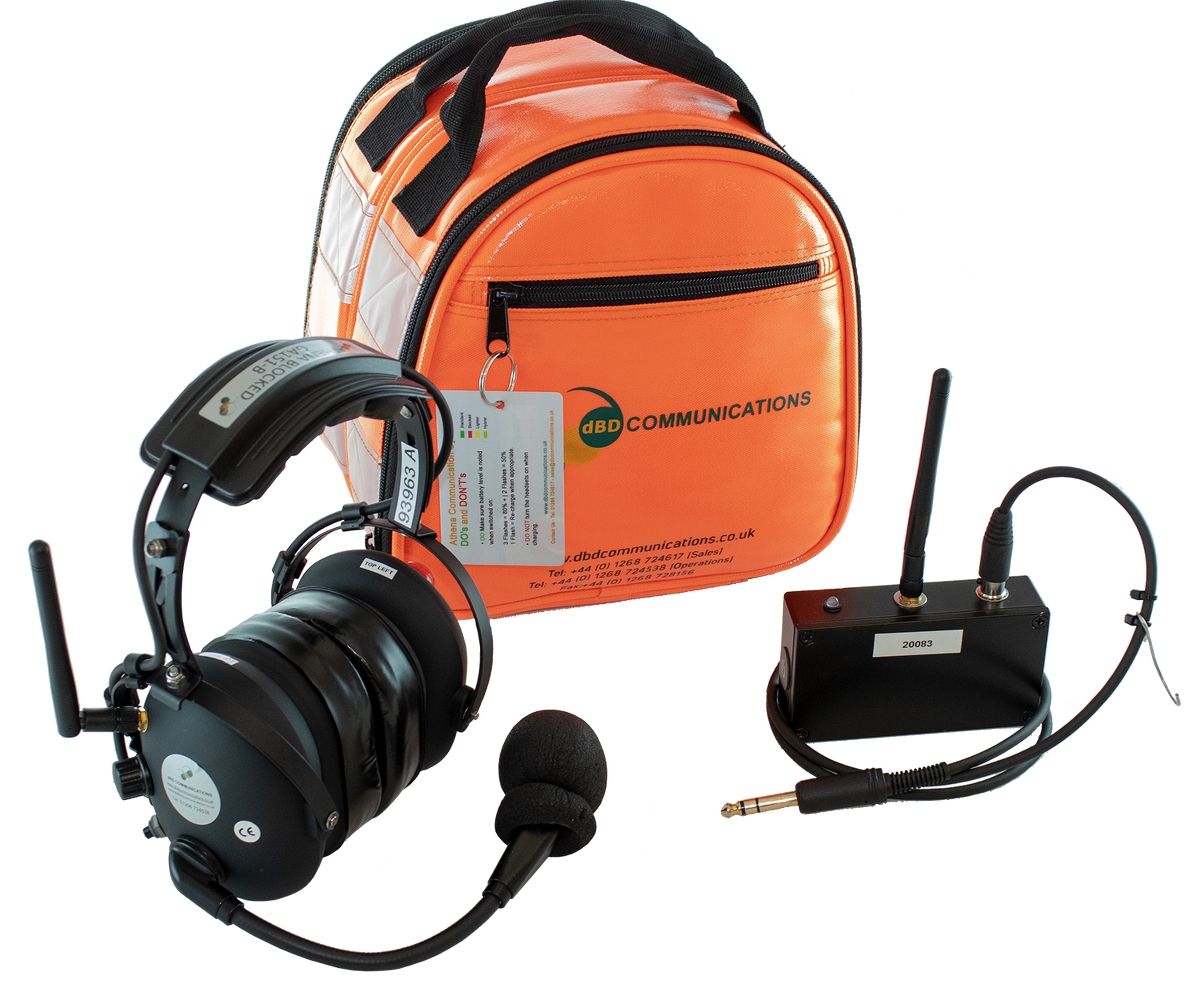 Providing wireless communication, the Minerva Air system allows for freedom of movement during wing walks, inspections and engineering tasks without being restricted.  The Minerva Air system is our highly versatile wireless pushback system addressing technical challenges on the ground for airside operations. The system is a proven solution for many aircraft types including B787 and A380.

We are also able to adapt the system, allowing for multiple users to be able to communicate with the operating team.  Examples of this could be training, wing walking maintaining contact with all ground personnel, towing where both Tug Driver and up to 2 other Operatives can all communicate with the Brake Rider.

Communication to either ground movements or ATC tower can be achieved by integrating the specific radio into the headset so that both Flight Deck and radio can be heard simultaneously.

Other Products From dBD Communications and Management Consultancy Limited 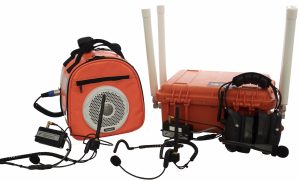 Appreciating the importance of operational readiness within the air industry, this multi-user system was designed to incorporate wireless duplex communications between the Flight Deck, Ramp and Gate in order to reduce the duration of turnaround …
View Product
Make Enquiry 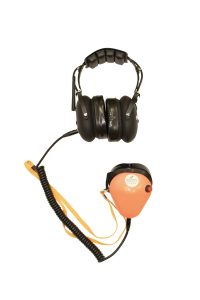 The Minerva Ajax system, similar to Minerva Air, has been developed to operate in higher noise environments, as utilising the mouth shield reduces the effect of background noise. The specialised mouth piece comes on a quick …
View Product
Make Enquiry 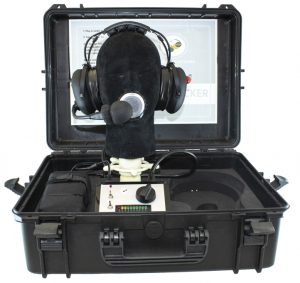 The Endaxi system has been designed to support Ground Handling companies with the ability to reduce no fault founds (NFF’s) at the users facilities. dBD Communications recognises the importance of equipment readiness and this system …
View Product
Make Enquiry 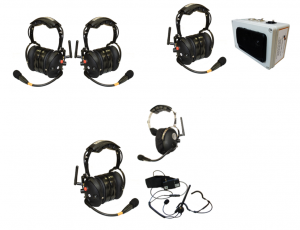 Our De-Icing system provides wireless duplex communication from 2 up to 16 users on an open mic capability.  As the Controller, Operatives and Flight Deck all need to be aware of the operations progress, the …
View Product
Make Enquiry