Since ACI praised India’s announcement for plans to attract further private investment in its airports earlier this year, an additional 100 airports and 1000 routes have been proposed by 2024. The proposal, discussed at private talks at the end of October, included a review of infrastructural investment needed during the next five years to bring India’s smaller villages and towns into the plan.

India’s aviation industry is predicted to become one of the world’s fastest-growing, according to the ACI World Airport Traffic Forecasts (2018-2040). A growth rate of 6.8% is expected, equating to more than 50 million passengers per year. To cope with this growth in demand, improvements in India’s airports and aviation infrastructure is not only necessary, but urgent.

With significant rises in anticipated passenger growth on the horizon all over the world, India is not alone in its need for airport infrastructural investment. Many of the remote towns and villages of India have small airports and airstrips that have had little use or investment since WWII and have gradually been dropped from the schedules of airlines over the decades as a consequence.

Investment in airport infrastructure and development is already beginning to pay off, and with an emerging middle class, India is attracting more local units set up by larger airlines. In addition, the government is promising to support further expansion into these remote areas with imminent plans for lowering the fuel taxation burden.

Small and medium sized airports can work towards overcoming infrastructural challenges with the implementation of technological solutions. With annual IT spending traditionally expensive, airports need solutions that help to achieve their goals without blowing the budget.

Smaller airports can benefit significantly from A-ICE’s integrable solutions. We can offer a highly effective suite of solutions to help address traditional IT and security challenges through automation, streamlining and simplifying every aspect of airport operations.

Deployment in the cloud gives small airports the agility they need at all levels and enhanced flexibility where they need it most. With high performance, powerful applications to manage passengers, resources, aircraft and ground handling, A-ICE can ensure complete visibility from a fully accessible, yet seamlessly secure platform.

Where will you invest in airport infrastructure this year? Talk to A-ICE about achieving your goals without blowing your bottom-line budgeting. We’re different. With no minimum contracts and a simplified, pay-as-you-go billing system, we can offer you improved operational productivity at a price you can afford.

Find out more about A-ICE’s range of products and solutions for a streamlined airport infrastructure to enhance operations at every level. Make your airport future-ready with the latest technology from A-ICE. 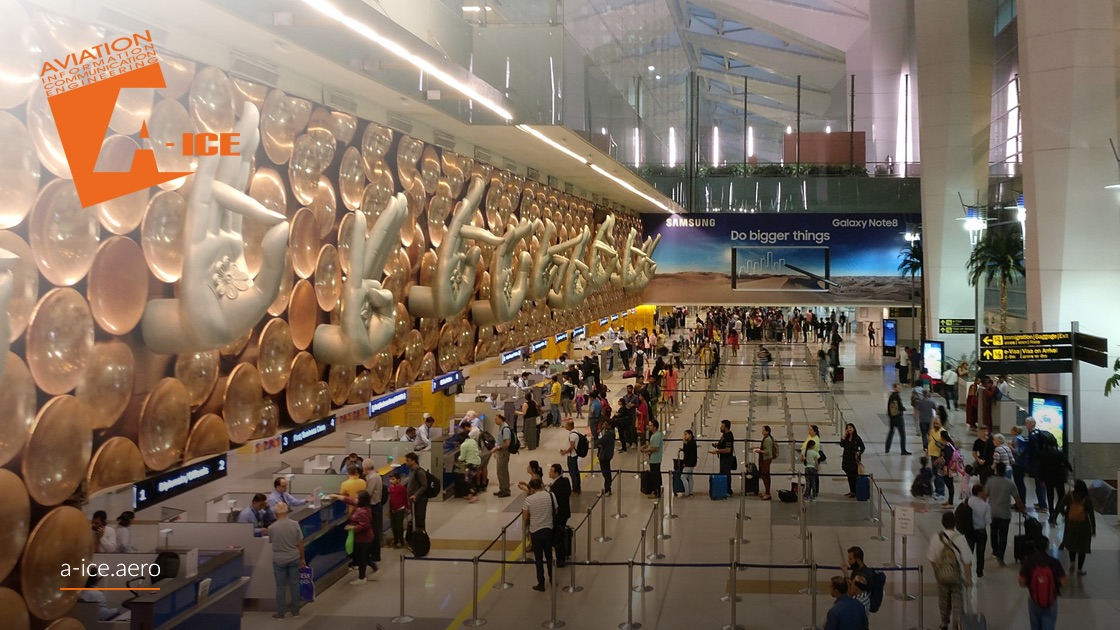