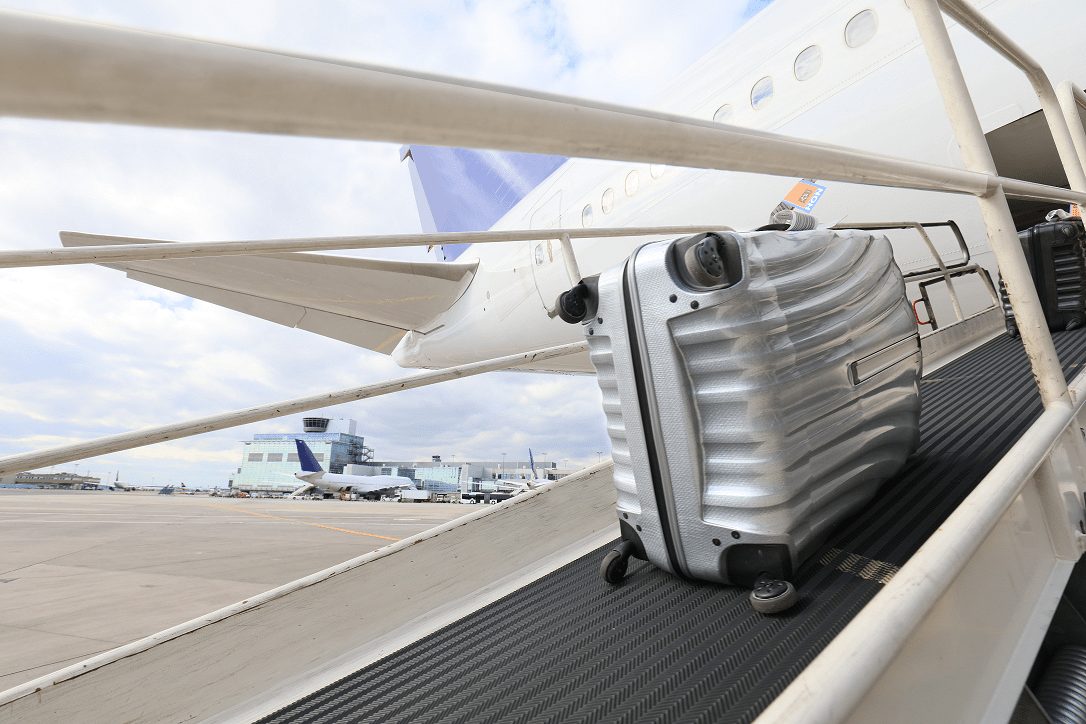 Eliminate costs while improving productivity and passenger experience: all by preventing the offloading of unaccompanied bags

Introduced in the 1980s in response to serious attacks from terrorists hiding bombs in unaccompanied bags, reconciliation rules have required that unaccompanied bags are to be removed from planes if a passenger fails to show up to the gate. These rules have played an important part in ensuring the safety of passengers, but the process of unloading bags can be timing-consuming and costly.

Thirty years later, the introduction of the latest automated explosives detection screening (EDS) systems for hold baggage with improved detection standards has had a major impact on the baggage reconciliation rules.

ICAO Annex 17 Standard 4.5.3 mandates States to ensure that baggage of persons who are not on board the aircraft are not transported – unless they are subjected to appropriate screening.

Instead of having to off-load and physically rescreen the unaccompanied baggage, a Specialist Unaccompanied Baggage Inspection (UBI) app makes it very simple to quickly find the images of the screened baggage and transmit them to operators for further inspection and risk analysis.

There are significant financial and operational benefits to leaving unaccompanied baggage in the hold.

Every plane is allocated a departure time slot and once this is lost an aircraft goes to the back of the queue, often leading to a 20-minute wait, usually with engines running and fuel wasted. Frost & Sullivan* estimate each minute a plane is delayed can cost around $97; and a mere 1% reduction in on time performance results in a reduction of up to 0.6% of an airline’s net promoter score (NPS**). Departure delays can also lead to additional costs where passenger connections are missed or a flight arrives late.

For passengers, late arrivals can be frustrating and undermine an airlines’ reputation. Ensuring that a flight takes off on-time creates a better passenger experience.

HOW DOES THE UBI APP WORK?

All baggage going into the hold must be screened for potential threats, and the X-ray images are securely stored in the system. Should a passenger not show up to a flight, a process is triggered for re-inspection. Using the new UBI app, airlines can now quickly send any X-ray images associated with this passenger’s bag for additional analysis. The app sends the relevant, original screening image to a qualified security operator who will further scrutinise the image and decide if the bag needs to be removed from the aircraft.

Results are automatically routed back and, if clear, the plane can take-off without the delay inevitably caused by unloading from the hold.

*Navigating Through Operational Turbulence – A Frost & Sullivan 2019 Report
**NPS is an index ranging from -100 to +100 which measures the willingness of customers to recommend products or services to others and their loyalty to the brand.