With a major contract for software and control computers as well as for the monitoring and display systems in baggage handling, the Flughafen Köln/Bonn GmbH has concluded a fundamental update of the primary components of its baggage handling system.

With the modernization of the software for the baggage handling system, the airport operators are using the current airport systems of the PSI Logistics Suite. This required the replacement of the control computer with modern hardware and the migration to a new database. For the automatic control of the complete baggage handling system behind the 86 check-in counters in the two airport terminals, PSIairport/BHS, in the current release 2020, replaced the old system from 2006. The monitoring and coordination of the processes is performed with the assistance of cameras in the baggage handling system. Here, a new CCTV system (closed circuit television) from PSI Logistics is being used. The camera system allows for continuous documentation and tracking of baggage.

For the first time the PSIairport/BRS baggage reconciliation system is being installed at the Cologne/Bonn Airport. The BRS takes over the control and documentation of process sequences for baggage handling in ground traffic between the airport building and the total of 111 aircraft positions on the nine aprons as per international security guidelines. The scope of services of the software also includes the flight information display system (FIDS) from PSI Logistics. The new display systems at the baggage carousels were connected to the new airport systems as part of the project.

The PSI Group develops its own software products for optimizing the flow of energy and materials for utilities (energy grids, energy trading, public transport) and industry (metals production, automotive, mechanical engineering, logistics). PSI was founded in 1969 and employs more than 2,100 people worldwide. www.psi.de 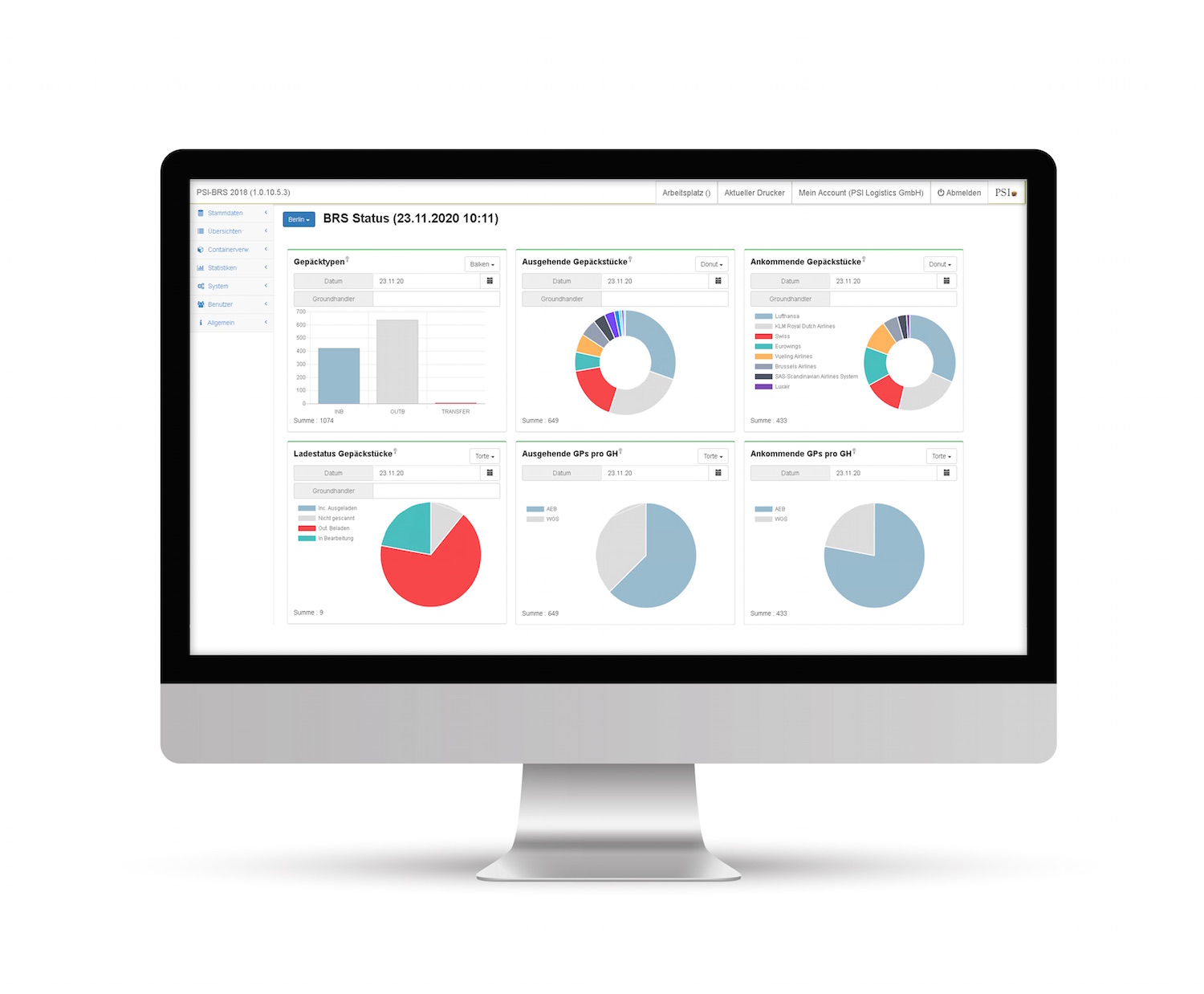