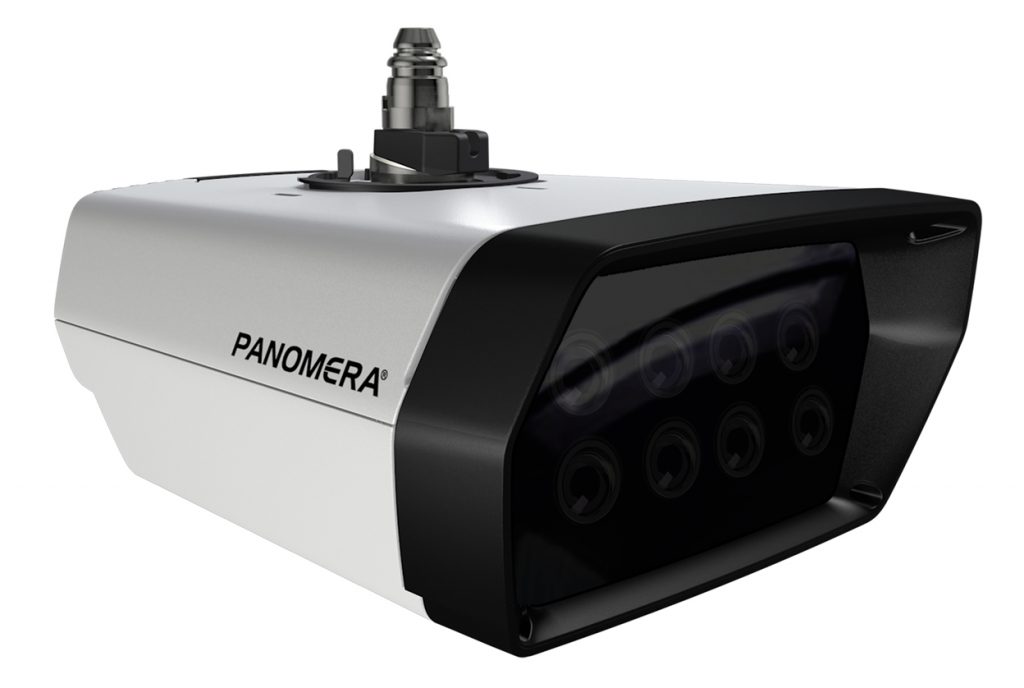 Dallmeier electronic, one of the world’s leading manufacturers of video security technology, introduces an interactive simulator for comparing megapixel, PTZ and multifocal sensor technology. This enables end users, installers and those who are interested to compare the different camera technologies and experience the “Panomera®” effect themselves.

The task of delivering maximum overview together with excellent image definition presents a significant challenge for many common camera technologies such as megapixel, PTZ or multi-sensor cameras. Particularly during zoom operations, something must be sacrificed: either the essential detail resolution (megapixel and multi-sensor cameras) or the overview (PTZ).
Accordingly, the camera images are often not usable or pertinent scenes are simply not recorded at all.

Experience the difference yourself
In the new and interactive Panomera® simulator, users can now see for themselves how the patented multifocal sensor technology Panomera® from Dallmeier addresses this problem: Up to eight sensors with different focal lengths (“multifocal”) capture both nearby and distant image areas in high resolution. An intelligent “stitching” software then runs in the background, merging the individual images from the camera lenses so that users can capture even large expanses or long distances in a constant, precisely definable minimum resolution.

The customer benefits are a much better overview of the situation, simultaneous access capability for many operators in high resolution, and better analysis capabilities due to the high-resolution display of spatial contexts, even over very large areas. One Panomera® camera system thus replaces many conventional cameras and significantly reduces both the infrastructure expense required and the operating costs. Besides many industrial enterprises worldwide, for example nine of the twelve Russian stadiums which hosted the 2018 FIFA World Cup, 14 of 20 clubs in the English Premier League, more than 19 German cities and many airports around the world rely on Panomera®. 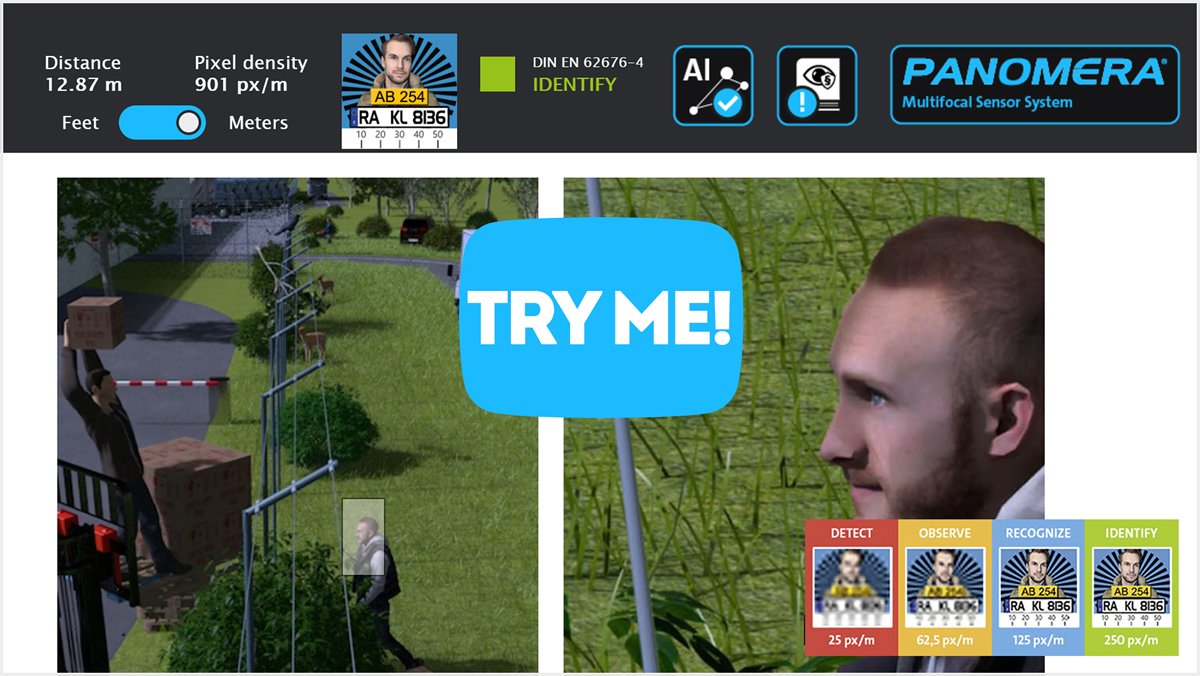 The interactive simulator illustrates the differences between various camera technologies in precise detail.

Additional information:
• To the interactive simulator
• The recording of the webinar “Multifocal Sensor technology – What is actually the customer benefit?” contains further information about Dallmeier’s patented Panomera® technology.