NATINAMDS (NATO Integrated Air and Missile Defence System) is a complex defence network encompassing all countries being part the North Atlantic Treaty Organisation (NATO). It aims to ensure security and stability of the whole alliance airspace by controlling the air domain and coordinating related activities.

The system includes all measures aimed at defending the territories of the countries adhering to the treaty against any air and missile threat and also at nullifying or at least reducing the effectiveness of any hostile air action, through the cooperation of sensors, command and control facilities and weapons systems. In this respect, it acts as a powerful deterrent against any aggression.

Italy is part of NATO and therefore plays its role in NATINAMDS too. The Italian Air Force (AM – Aeronautica Militare) contributes to this defence system by means of their military basis in the peninsula to detect, track, classify, identify and monitor airborne objects, and – if necessary – to intercept them using surface-based or airborne weapons systems.

Within this defence system, highly classified information is exchanged between military air traffic controllers. SITTI participates in the effort of keeping all the components in place as efficient and up-to-date as possible. Among the most recent major activities SITTI has been involved into, the following are especially worth being mentioned:

The supply is subdivided into a number of lots, some of which already passed the FAT (Factory Acceptance Test) phase and are going to be installed at the very beginning of next year. 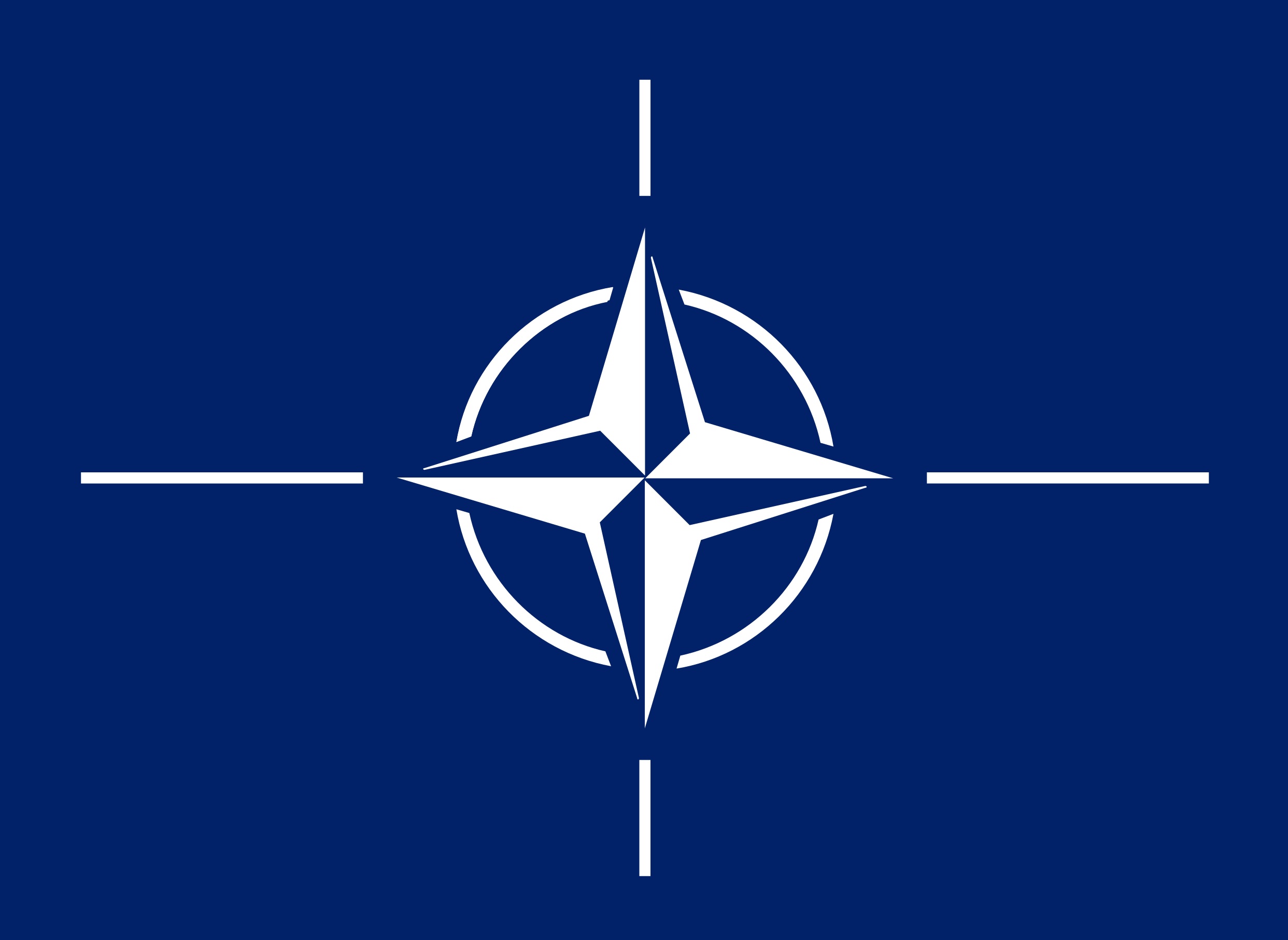