Safran Identity & Security, a global leader in identity and security solutions, has been selected by the Sultanate of Oman to consolidate within a single multi-biometric platform the country’s multiple identification systems. This sovereign platform, to be operated by the Sultanate, has been launched to support both public security and the development of tourism in the country.

A pioneer in deploying biometric solutions in this part of the globe, the Sultanate of Oman has been a historic partner of Safran Identity & Security. For example, the company provided the local authorities with the AFIS (Automated Fingerprint Identification System) system, as well as the identification system for expatriate workers through iris recognition.

Safran identity & Security’s ABIS (Automated Biometric Information System) platform will enable the various solutions to communicate with each other and manage all the biometric databases (fingerprint, facial recognition, iris and DNA) within a unified system. The ABIS will provide biometric services – enrollment, identification, verification – on behalf of all national systems involved in ensuring the security of the Sultanate: civil identity, public security, border control and criminal identification.

“We are very honored that the Sultanate of Oman has renewed its confidence in Safran Identity & Security after an intense competitive bidding to deploy this unique system in the world. This contract allows us to consolidate our relationship with Oman and strengthen our local presence through sustained investment, especially in the area of high technologies,” added Samuel Fringant, Executive Vice President, Security Division at Safran Identity & Security. 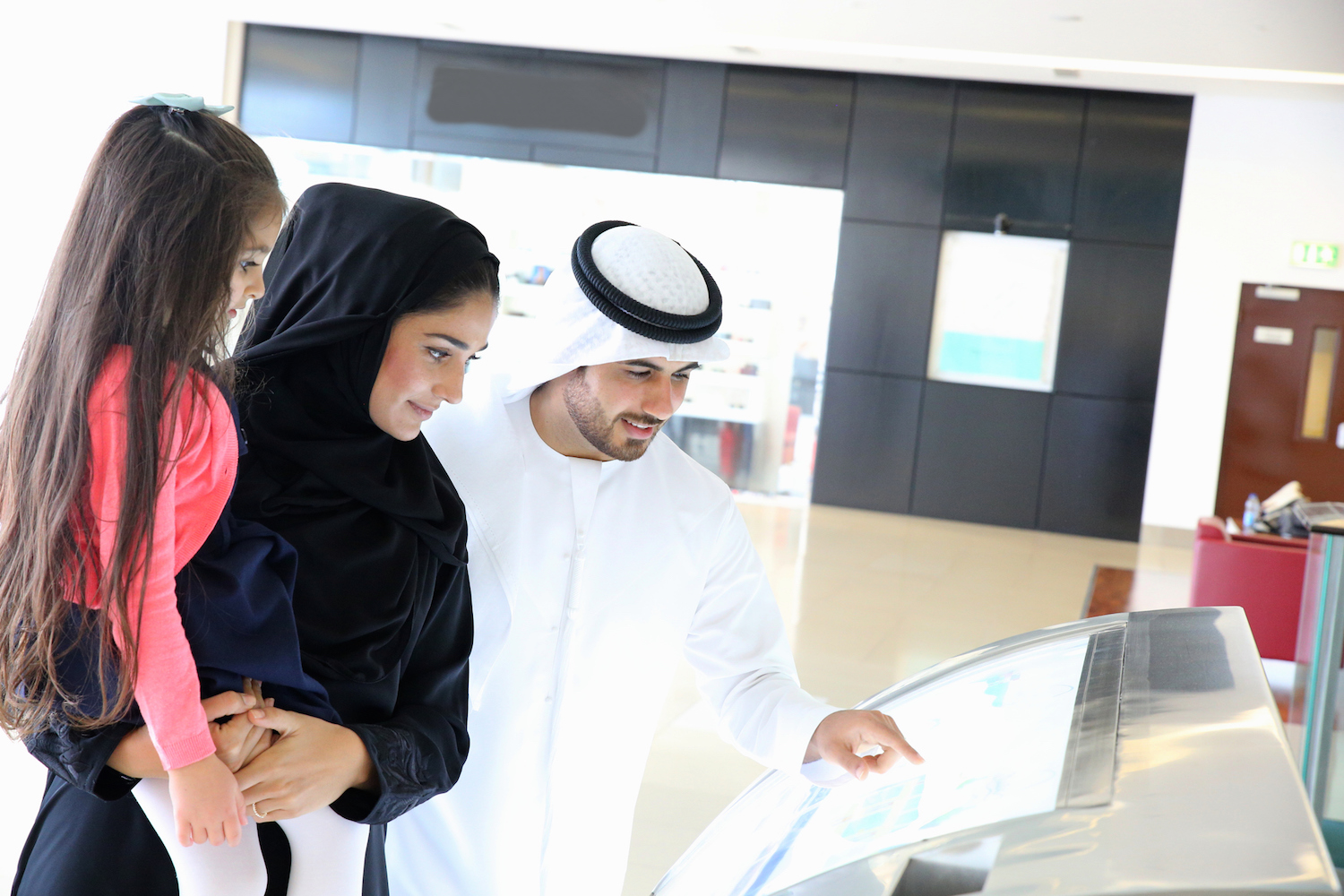