Systems Interface, based in the UK, has been awarded a Turnkey contract to supply, install and commission a replacement Non-Directional Beacon (NDB) at Alderney Airport in the Channel Islands. 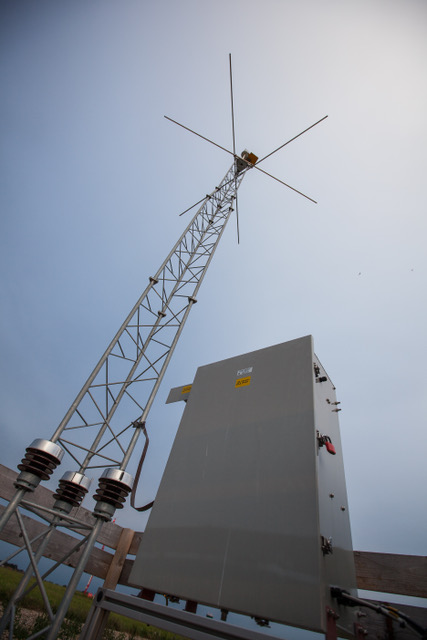 This contract brings the number of Nautel NDB’s supplied to airports worldwide by Systems Interface to over 200.

Built in 1935, Alderney Airport was the first airport in the Channel Islands. It is the closest Channel Island airport to the south coast of England and the coast of France. Direct scheduled flights operate to Guernsey and Southampton Airports, and provide a vital connection given that there is no ferry service to the UK mainland