GDP is a manufacturer and supplier of Airport Access/Temperature Screening and Virus Sanitising Solutions. With offices in over 20 countries we partner with the best local talent and innovative solutions available and bring them all together in one place. All products are unique to us and have been thoroughly tested and verified at the highest levels to perform as we claim they perform.

More products are under final review currently and will be added to our website www.gdp.org.uk when they have passed all the necessary government and statutory tests we expect of them. All our claims are supported by the relevant data which can be access or requested at any time from us. 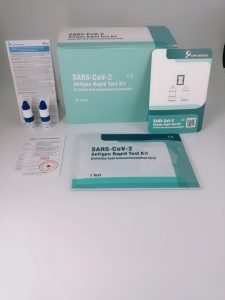 In 15 minutes, you can now test for a positive or negative result for the Covid-19 virus in the least obtrusive way possible with a 97% accuracy rate. This is not a PCR test nor …
View Product
Make Enquiry 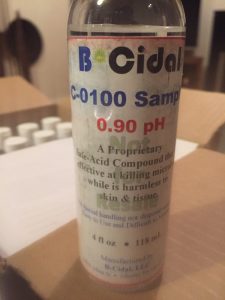 B-Cidal is a proprietary, landmark sterilising agent which is the only such product on the market to have actually been tested against and proven effective against Sars-Cov-2 the viral strain more commonly known as Covid-19. …
View Product
Make Enquiry 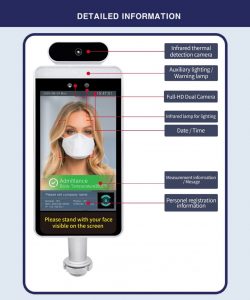 There now exists a way to be pathogen free on all surfaces without disrupting a schedule or closing down parts of a facility to allow “deep cleaning” to take place. The system we manufacture is …
View Product
Make Enquiry 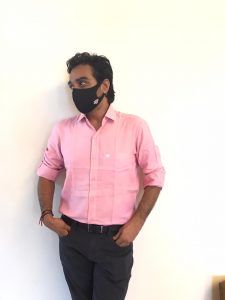 We are introducing nano technology, comfort and proven results in the face-mask segment; Nano particles have been used as an anti-microbial agent for more than 100 years and combined with the properties of Silver we …
View Product
Make Enquiry 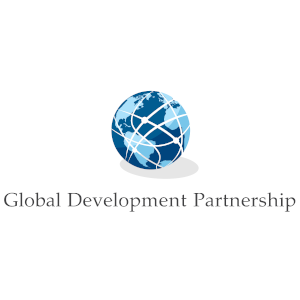