Traction Watcher One - A durable, reliable, accurate and efficient choice 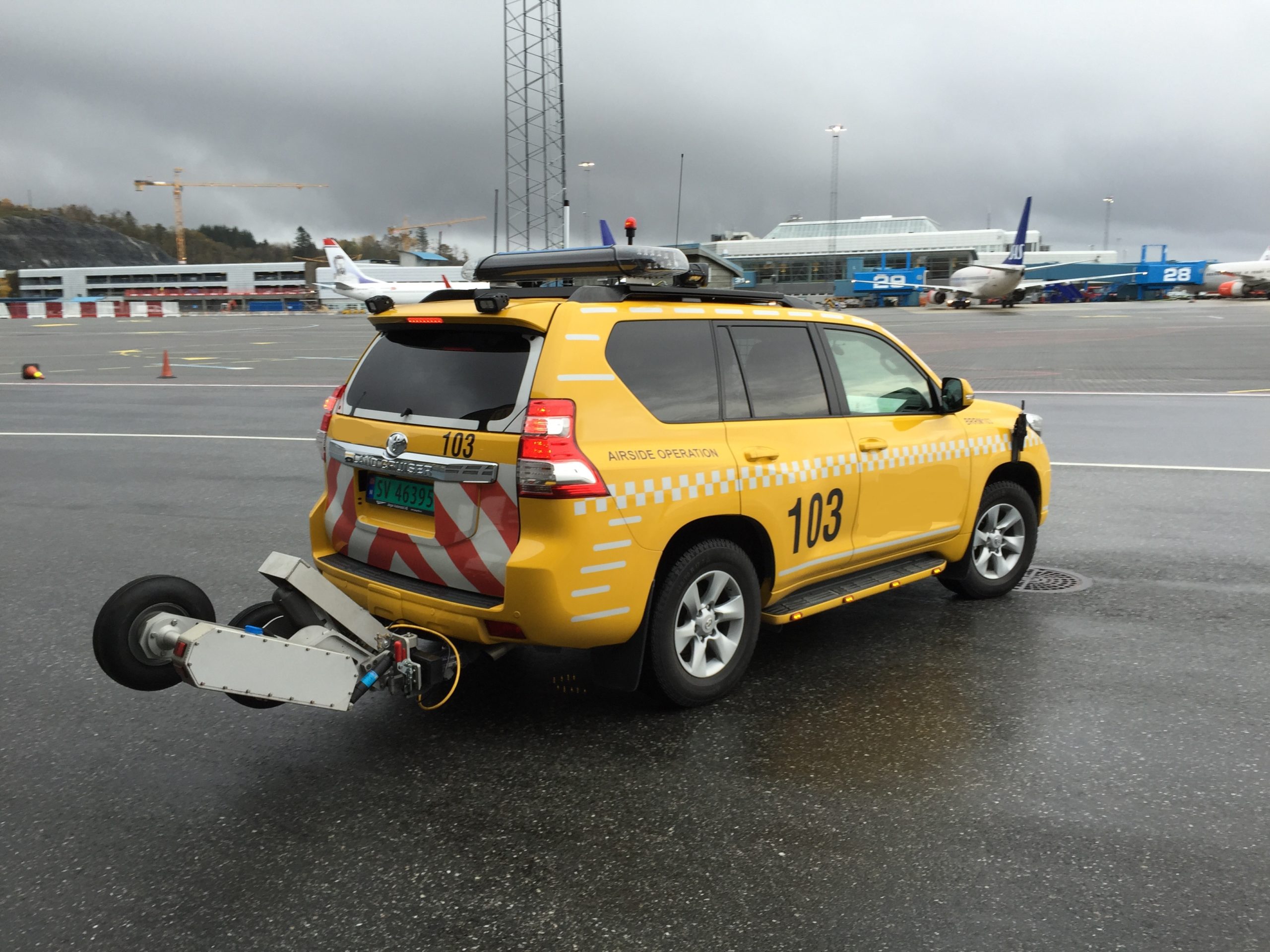 Olsense Technology AS is a Norwegian company that was founded in 2005. The Norwegian Road authorities were in need for a reliable and accurate friction measurement instrument that could be used to monitor the friction levels of the roads during the winter season. Having more than 40 years of experience in the field of road and pavement maintenance and friction assessment, expertise in mechanical engineering, electronics and software development, Olsense Technology AS took the challenge.

We developed the ‘TWO’, which is short for ‘Traction Watcher One’ and the device became an instant success. The TWO quickly proved to be extremely durable and accurate under all conditions and a few years later more than 100 TWO units were in daily operation throughout the country. The TWO later also demonstrated its excellent performance for use at airports through participation at several international friction workshops; NASA Wallops flight facility in 2007 and 2008, Penn State University in 2009, 2010, 2011, 2012, 2013 and 2014. (IFSTTAR university, Nantes, France) 2017 and 2019.

Airport-Winter
Knowing that the runway surface can provide sufficient braking friction for a landing aircraft is essential for safety. There is no room for error. In bad weather the friction level may change rapidly, sometimes significantly in 10-20 minutes, so friction measurement data must be fresh.

Both vehicle mounted and trailer mounted TWO is suitable.

Airport-Summer
Rubber contamination may deteriorate the macro structure of the runway. In wet condition this will lead to aquaplaning and dangerously low friction. Regular friction measurements is essential for knowing when maintenance is required.<

Both vehicle mounted and trailer mounted TWO with self-wetting option is suitable. 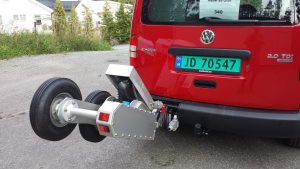 The TWO is a robust, durable, and accurate instrument for precise and efficient pavement friction measurements. The patented design works just as well in -30 degrees snow and ice conditions as in +50 degrees tropical …
View Product
Make Enquiry 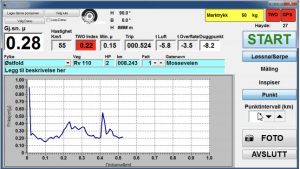 Software: The friction meter comes complete with special designed software and will provide you with all informations needed for measurements. You will be able to govern the whole process via the laptop from your drivers seat. The …
View Product
Make Enquiry

Norway
Add Your Company
to accept our Privacy Statement