San Diego International Airport is the busiest single-runway airport in the world. The airport’s landing approach is well known for its close proximity to the skyscrapers of Downtown San Diego, and can sometimes prove difficult to pilots for the relatively short usable landing area, steep descent angle over the crest of Banker’s Hill, and shifting wind currents just before landing. San Diego International operates in controlled airspace served by the Southern California TRACON, which is some of the busiest airspace in the world. 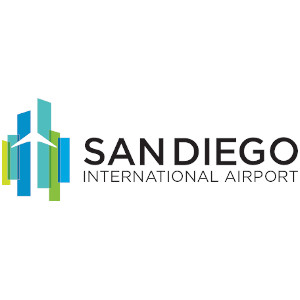