Veer Savarkar International Airport, also known as Port Blair Airport is an international airport located 2 km south of Port Blair and is the main airport of the Andaman and Nicobar Islands of India.

Port Blair is the capital of the Union Territory of Andaman & Nicobar Islands. Veer Savarkar International Airport, Port Blair is a Civil Enclave under the control of Indian Navy in which the Passenger Terminal Building and Apron is admnistered by AAI. Apron has 6 parking stands capable of accommodating Code Ç’type of aircraft with power-in and power-out configuration. Port Blair is located 1255 kms. from Kolkatta, 1200 kms. from Visakapatnam and 1190 kms. from Chennai. The Andaman & Nicobar Islands with its exotic flora and fauna has immense scope for tourism and has been recognised as an eco-friendly tourist’s destination. Domestic tourists 93% and foreign tourists 7%. 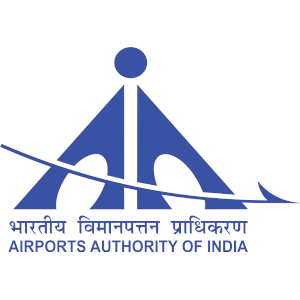