Dubai Airports is preparing to welcome a surge of thousands of Chinese travellers at Dubai International (DXB) ahead of the Chinese Lunar New Year weekend, following a year that saw record numbers and rising satisfaction ratings from that fast-growing market thanks to the implementation of new products and services that cater to Chinese clientele and new routes.

Advance figures from the 2019 DXB traffic report confirm that 3,681,896** customers from the country travelled through the airport, a 5% increase year-on-year. China has been an area of focus for Dubai Airports for a number of years and new products and services have been introduced across the airport to ensure DXB is well positioned to cater to the needs of the growing customer base from this region. Measures include the installation of potable hot water dispensers, the roll out of Alipay by a number of concessionaires and the use of Mandarin language for communication – for restaurant menus as well as digital channels such as the airport’s Wi-Fi product. All of these have served to bolster the airport’s Chinese customer service ratings considerably with the Net Promoter Score (the predilection of customers to positively promote the airport to friends and family) rising by 36 percentage points.

This year, to welcome the year of the Metal Rat, Dubai International will be celebrating on 24 and 25 January with a string of activities around the airport, including an exclusive performance from Chinese pop superstar, Joey Jia and a live broadcast of the legendary Chinese New Year Gala, courtesy of China Central Television (CCTV). The annual show has become one of the most important TV events in China, with over 200 million people tuning in to watch jaw-dropping performances of Chinese opera, lion dances and acrobatics. There is also the third Mandarin edition of Time Out DXB, on stands now. 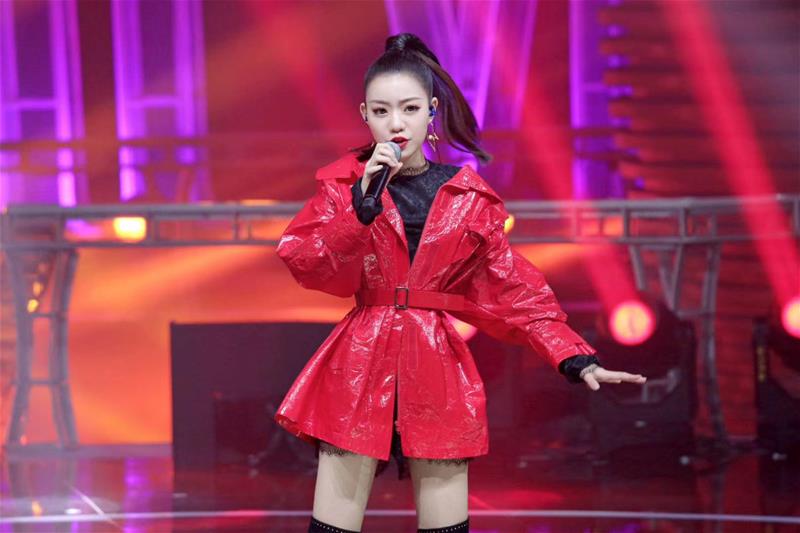