A planespotting ground with no counterparts has been officially opened in the territory of Vilnius Airport. From now on, anyone from Vilnius or the capital who wants to take a look at the aircraft will be able to do so safely and free of charge: the site will be open to all, 24 hours a day, and security will be provided by Vilnius airport and police officers.

“Aviation flows are increasing worldwide, with both passenger and flight numbers growing. We are delighted that from now on we will be able to welcome all aviation enthusiasts, amateurs or curious to the best location on the airplane in Vilnius, ”says Dainius Čiuplys, Head of Vilnius Airport.

Such a site in Lithuania is the first and only one located in the best opening area of ​​the airport runway, in the southern part of Vilnius Airport

The platform is made up of two parts: ground and raised, which are specially adapted to the needs of photographers, but are also suitable for direct observation of aircraft. There will be a shelter, benches, a parking lot next to the parking lot, and next year there will be a children’s playground set up by Vilnius City Municipality.

At the beginning of next year, information boards will be launched at the site, providing information on the aircraft most frequently seen at the airport, the techniques used, and a general site plan.

Mayor of Vilnius Remigijus Šimašius says that such a place in Vilnius – long-awaited and unique, will allow both citizens and guests to see a different face of the country’s capital.

“The aircraft observation deck is a window into part-time Vilnius, where you can see the capital of the country’s largest airport, which is still unknown. This place will help every citizen of Vilnius to get to know their city even better, and to show foreign guests that Vilnius is a vibrant, smooth and very hospitable city, ”says the mayor of the capital.

The territory of the airport is included in the general security system of Vilnius Airport and the order is ensured by the airport and police officers.

The site was installed by the construction company Ginstata. 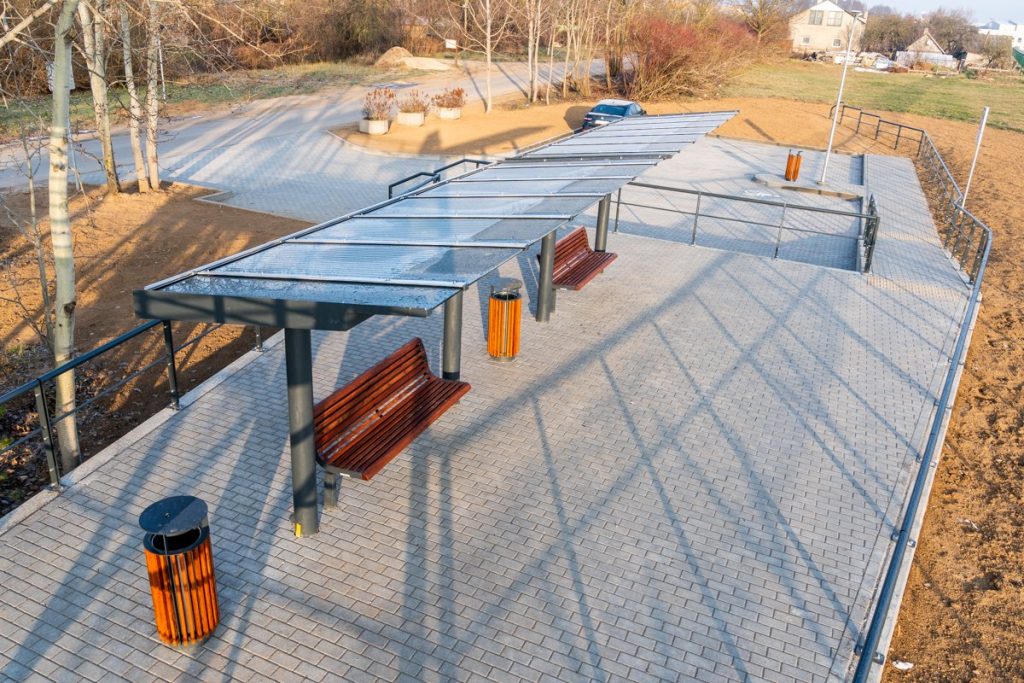 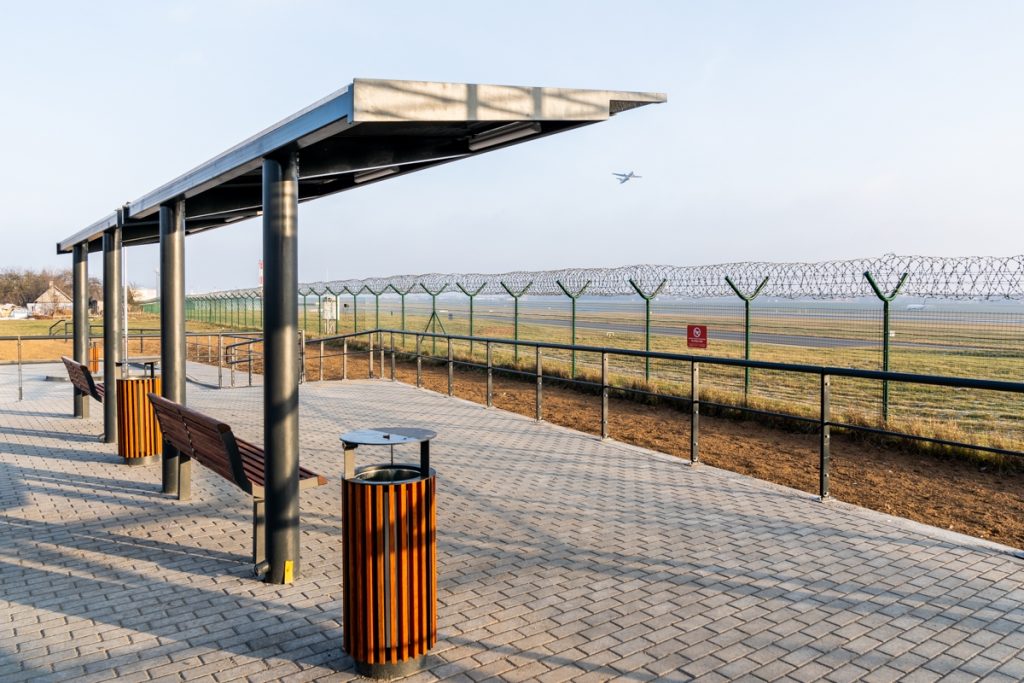 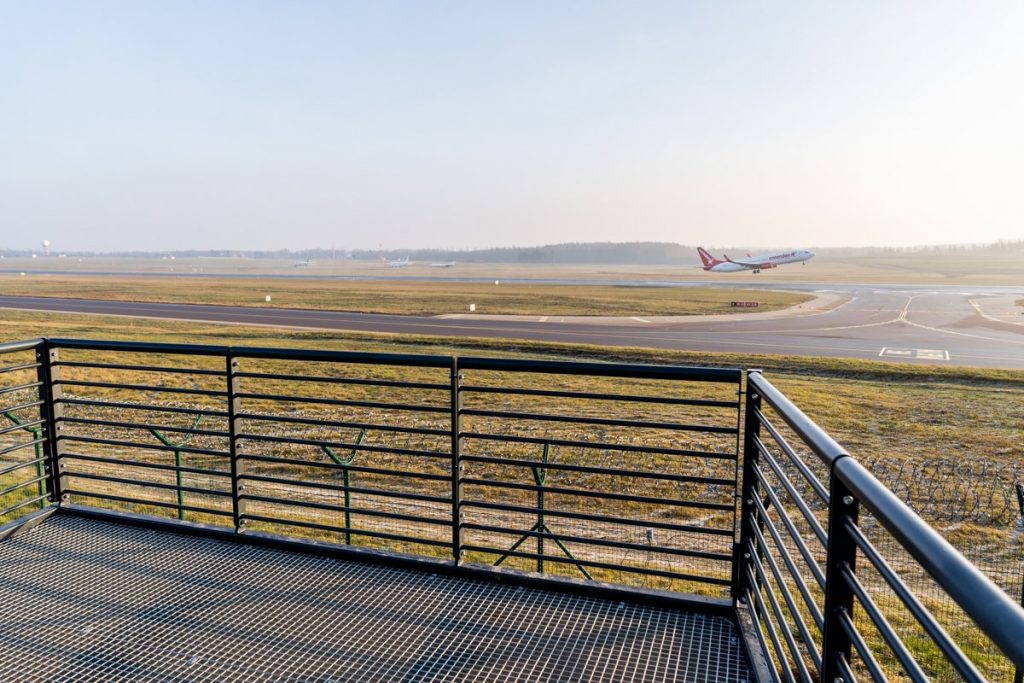