Heathrow has today announced Baroness Liz Sugg will chair the Council for the Independent Scrutiny of Heathrow Airport (CISHA) following unanimous approval from the selection panel. 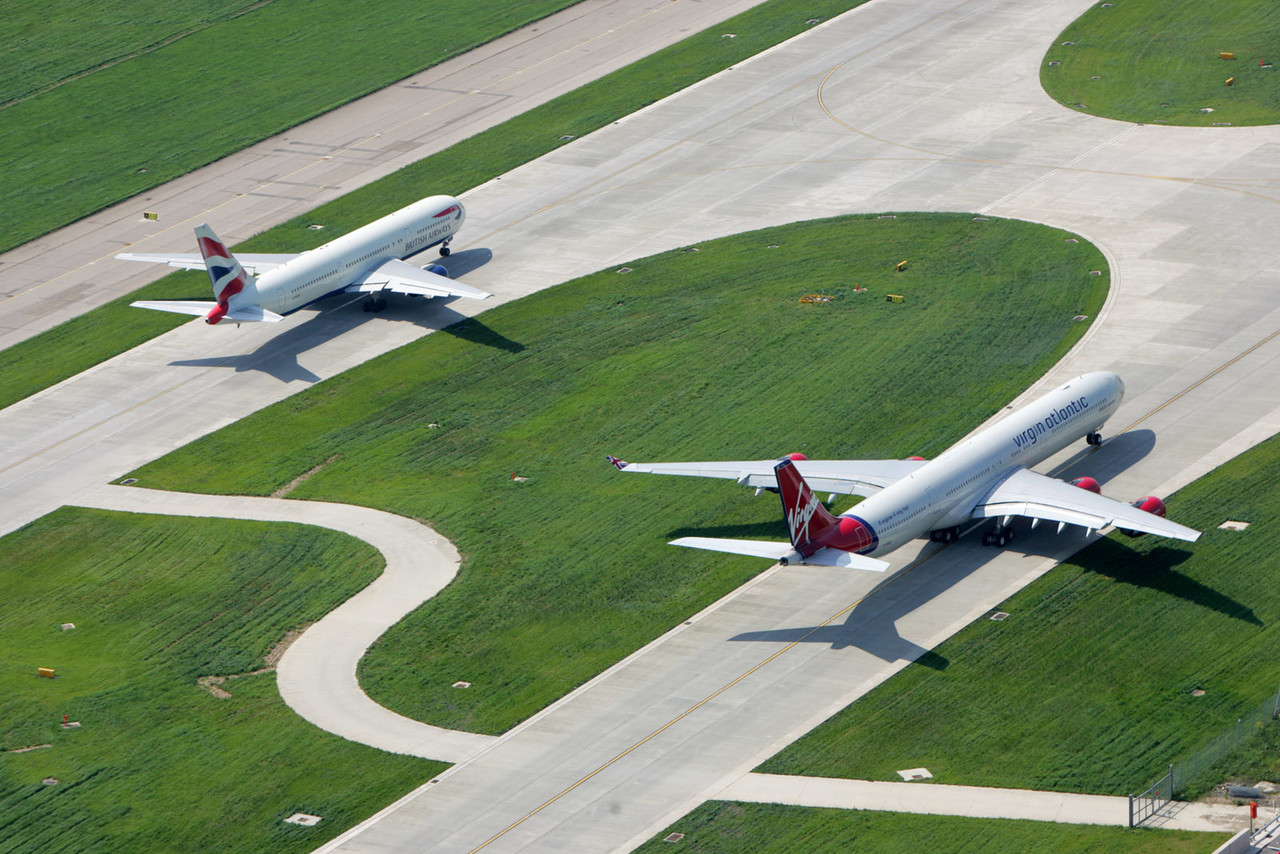 CISHA was formed following extensive stakeholder consultation and has been designed to maximise the efficiency and transparency of Heathrow’s community engagement, including scrutinising Heathrow’s sustainability progress and establishing stronger links between Heathrow Airport’s five existing community forums. The Council will succeed the Heathrow Community Engagement Board (HCEB) and will fulfil Heathrow’s Airport Consultative Committee (ACC) requirement.

Baroness Sugg will take up her two-year appointment in September and brings with her a wealth of experience and a strong track record of public engagement, having previously served as Minister for Aviation and Minister for Sustainable Development. CISHA will hold its first Open Forum on 20th October.

Commenting on Baroness Sugg’s appointment, Heathrow Chief Executive John Holland-Kaye said: “We’re delighted that Liz will be joining CISHA as the independent chair, holding the airport to account on its actions locally, and supporting greater dialogue and understanding between Heathrow and our wider community forums. As former Minister for Aviation, Liz brings with her a wide breadth of experience and a strong understanding of the range of stakeholders working to deliver better outcomes for those close to the airport. The consultation work conducted by Heathrow’s communities team and the HCEB highlighted the importance of a more joined up approach to engagement as we rebuild post-pandemic, and I look forward to working collaboratively with Liz and CISHA during our recovery and beyond.

Baroness Sugg said: “I’m delighted to be taking on this new role, as I believe all those involved and associated with, and impacted by, Heathrow Airport must be properly represented. As a former aviation minister I am well aware of the complex issues around airports, which require sustained, honest and transparent engagement. The airport and its surrounding communities. users and other stakeholders will not always agree, but it will be my responsibility to ensure voices are heard, effective discussions are held and that we deliver open and honest engagement and feedback to Heathrow, the CAA and the Government. I’m looking forward to working closely with the established forum chairs and meeting with stakeholders all around the airport.”

As a further part of the airport’s refreshed approach to community engagement, and in response to community feedback, Heathrow has also appointed independent chairs for the first time to two of its newly redesigned forums.  Dr Roger Green, independent academic urban community researcher and community engagement advisor, will chair the Local Community Forum, formerly the Local Focus Forum. Andreas Lambriano will chair the Noise & Airspace Community Forum, formerly the Heathrow Community Noise Forum, having held several non-executive and independent chair roles, including NHS Primary Care Trusts in Hounslow and West London. Both forums are set to meet next in October.

The appointments come as Heathrow publishes its annual Sustainability Progress Report, which provides an extensive overview of the action taken last year, as part of Heathrow’s long-term commitment to sustainable management of the airport.

Heathrow’s primary focus in 2021 was updating its sustainability strategy, which was relaunched in February 2022, alongside Heathrow’s revised Net Zero Plan. The strategy’s simplified framework centres on two key areas:  Heathrow’s plan to take the carbon of flying this decade, with 2019 as the year of peak carbon and a longer-term view to net zero by 2050; and the steps we will take to ensure that Heathrow is a great place to live and work for our colleagues and communities.

Despite the challenges COVID posed to Heathrow and the wider aviation sector last year, Heathrow still made significant headway with its sustainability agenda, highlights from 2021 include: