London City Airport has published a draft master plan, detailing how it could respond to continued demand for business and leisure air travel, in a sustainable and responsible way, over the next 15 years.

It follows a 42% increase in passengers at London’s most central airport over the past five years and the continued shift in London’s centre of gravity towards the east, where the rate of growth in population, homes, jobs and office space is higher than any other part of the capital.

At the heart of the draft master plan is sustainability, with measures that will encourage airlines to accelerate investment in the latest generation of cleaner and quieter aircraft that are 17% more fuel-efficient compared to their predecessors. The draft master plan forecasts that these new aircraft, like the Airbus A220 and Embraer E2, could comprise 75% of all jet aircraft by 2035. Several major airlines currently operating from the airport have recently announced plans to re-fleet to these new generation aircraft.

The airport will be carbon neutral by the end of this year and committed earlier this week to achieve net zero carbon emissions by 2050, consistent with the emerging policy of the UK Government, the Mayor of London and the London Borough of Newham.

The draft master plan also sets out how the airport will work with partners to further improve its position as the UK’s best airport for public transport use, raising the proportion of people travelling to and from the airport by public and sustainable modes from 69% today to 80% in 2035. This could be achieved by more capacity and earlier start times on the DLR, the new Crossrail service, adding walking, cycling and riverboat routes, and expanding sustainable transport initiatives for staff.

The airport will retain its eight-hour night time closure, and not permit any noisier aircraft than those currently operating. Most importantly, the airport will also continue to operate within its existing noise contour limit, and seek to reduce this area over the duration of the draft master plan.

The airport can respond to demand by making best use of the existing runway and infrastructure with only limited further development required to 2035. The draft master plan does not consider any provision for a new or extended runway or a new terminal.

The airport predicts that the growth of the airport could create up to 2,500 additional jobs for local people, and will deliver an overall economic contribution of £2 billion per year by 2035. The airport plans to further enhance its excellent track record of sharing the benefits of growth with the local community, and is keen to hear suggestions for how this can be delivered.

Views are also being sought on some additional operational flexibility in the current restrictions in the first and last 30 minutes of operations and at weekends.

Consultation on the draft master plan lasts for 12 weeks, starting today (Friday 28th June) and ends on 20th September. The airport is encouraging communities and stakeholders to review the documents and provide feedback on how the airport can grow sustainably.

“This draft master plan is a long-term vision for London City Airport, detailing how London’s most central airport can meet continued demand sustainably, create jobs and opportunities for East London, and support the capital as a major global city for tourism and business.

“These proposals reflect the airport’s changing role, with an increasing proportion of leisure passengers choosing the airport, and East London’s continued transformation. Most importantly, sustainability is central to our thinking.  We have carefully developed these plans to strongly incentivise our airlines to re-fleet to cleaner, quieter new generation aircraft, minimise further construction activity, reduce emissions, limit aircraft noise, preserve air quality, and create meaningful opportunities for our local community.”

A final master plan, taking into account the feedback received during the public consultation, will be published before the end of the year. 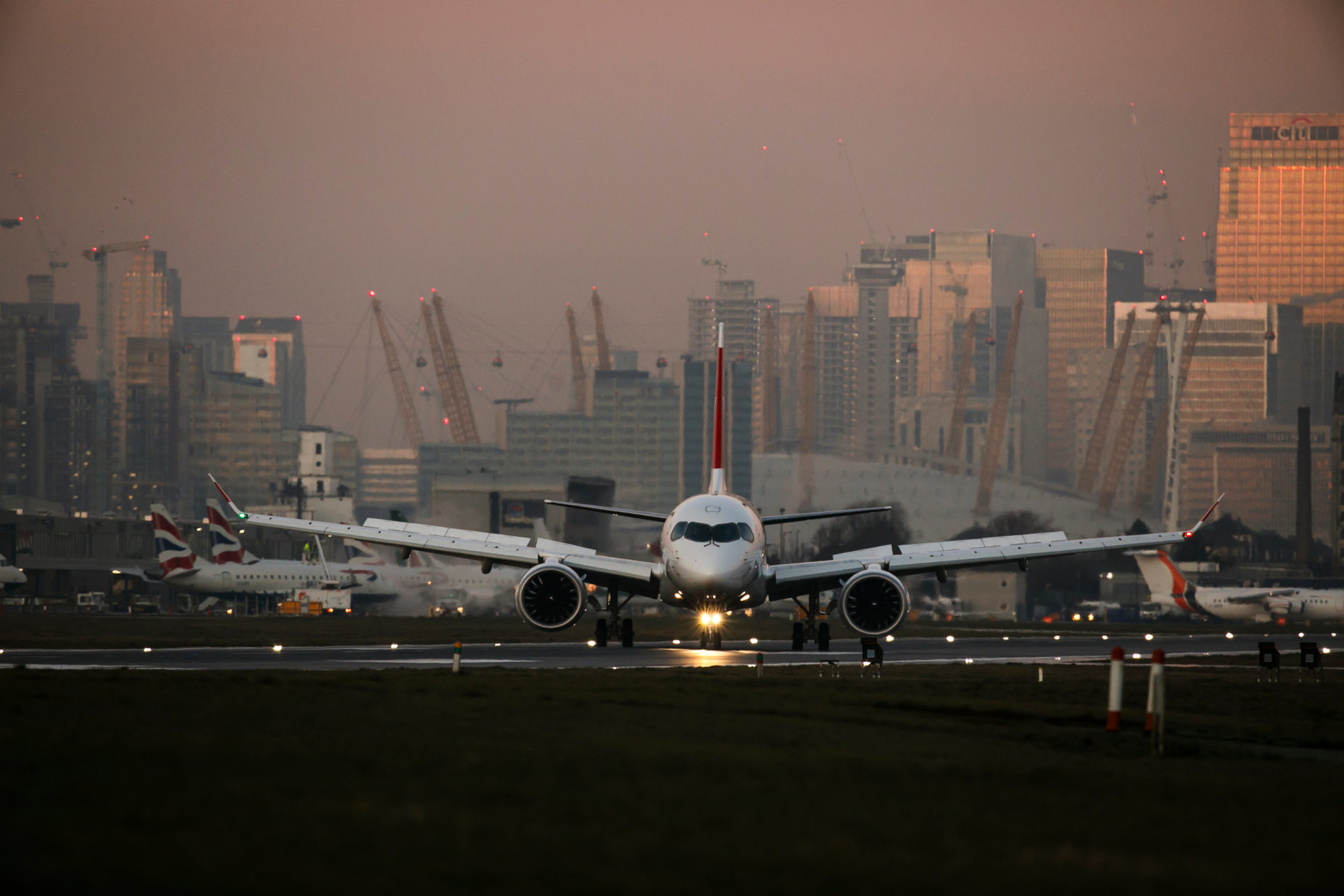