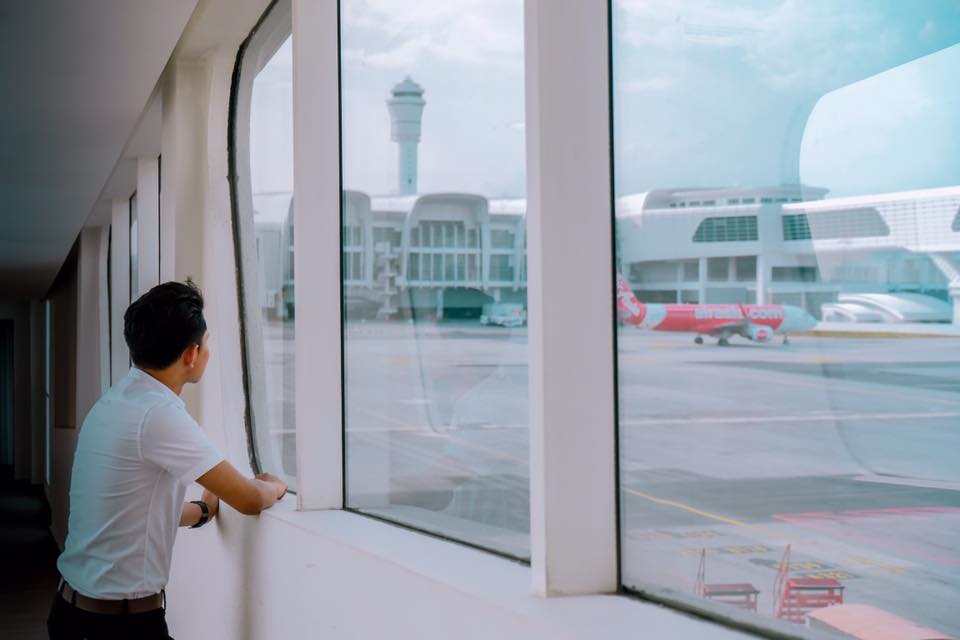 According the Group Chief Executive Officer of Malaysia Airports, Dato’ Mohd Shukrie Mohd Salleh, KUL has maintained the same number of freighter airlines operating from the airport since 2019, “There are 21 freighter airlines in KUL (including charters). Although there was an initial dip in air cargo tonnage in March and April due to a reduction in belly cargo capacity, this capacity crunch was immediately taken up by full freighter airlines. This proves that KUL remains an attractive regional hub for aviation.”

“With the upcoming operationalisation of the e-fulfillment hub at KLIA Aeropolis – a joint venture between Malaysia Airports and Alibaba group’s logistics unit, Cainiao – it will further cement KUL’s position as a regional distribution hub,” he added.