Five concessionaire concepts have opened at the Austin airport, including a CNBC News store, InMotion electronics, Jugo smoothies, XpresSpa and Vino Volo East. All gates are now open in Austin-Bergstrom’s 9-gate expansion, and the new Million Air fixed based operation is now operational.

The CNBC News store opened on Nov. 4 just beyond Gate 12 and is open daily from 4 a.m. to 9 p.m. The news store, which is operated by Lagardère Travel Retail, offers snacks, beverages, and basic travel items, as well as magazines, newsstand and gift items.

Jugo is a new smoothie bar located near Gate 8. In the 886 square-foot space, Jugo’s counters have a white marble and oak wood finish. Jugo is known for its healthy concoctions, grab-and-go food items, and coffee. Jugo is open daily from 4:30 a.m. to 8:30 p.m.

All gates operational in 9-gate expansion

Another milestone was met in the expansion of the Barbara Jordan Terminal. All 12 gates—including those that were relocated from the existing terminal—are now operational in the expansion. The expansion included the build of nine additional gates and the relocation of other existing gates.

Vino Volo Wine Lounge & Restaurant opened its second location in AUS, which includes a live music performance stage. The new Vino Volo East is located between Gates 6 and 8. Vino Volo has a comforting wine cellar design with decorative barrels throughout the 1,371 square-foot restaurant and bar. The space also has wide, wooden beams along the ceiling with spotlighting and multiple wine displays for showcased wines.

The original Vino Volo West location near Gate 22 is currently under construction for renovations. It is estimated to be complete and reopen by the end of 2019.

XpresSpa is teaming up with The Joint Chiropractic at two locations at the Austin airport. There are locations both upstairs and downstairs across from the Salt Lick BBQ at Gate 21. In addition, there is a single location downstairs across from Second Bar + Kitchen between Gates 15 and 16. XpresSpa has created high-functioning areas around stairwells that accommodate massage chairs and nail salon workstations. Merchandise is available to purchase and includes neck pillows and nail polish. XpresSpa also has an enclosed upstairs lounge for chiropractic appointments and massages to be administered in a quiet, comfortable space. 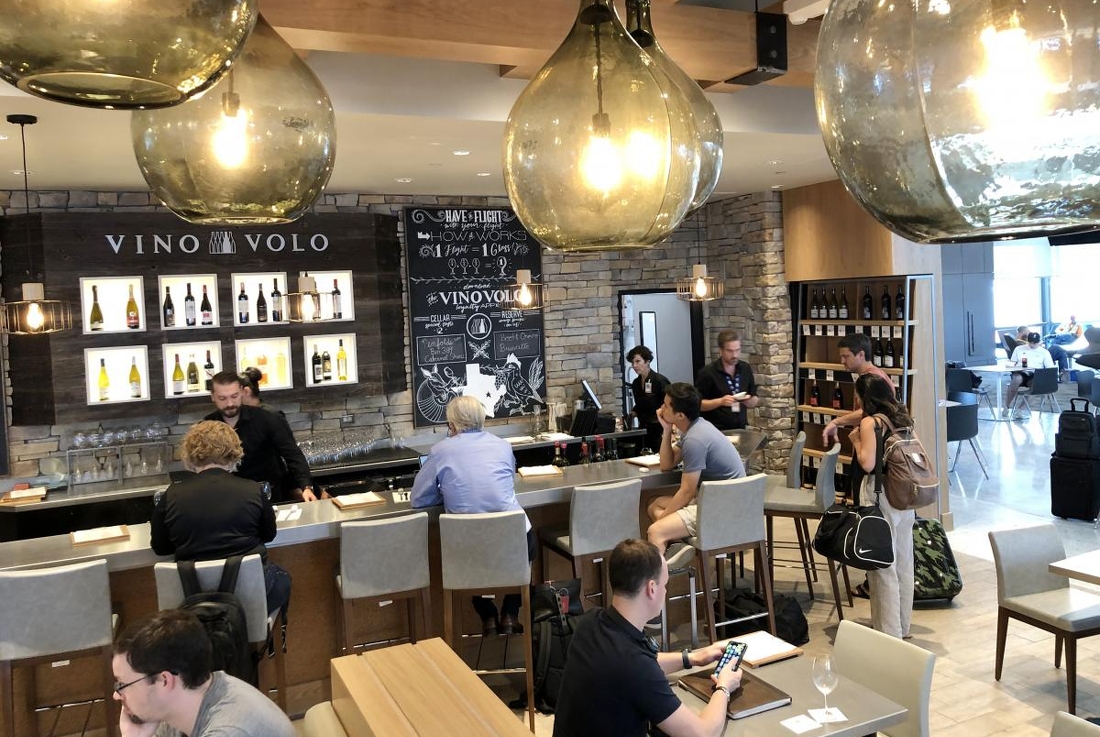 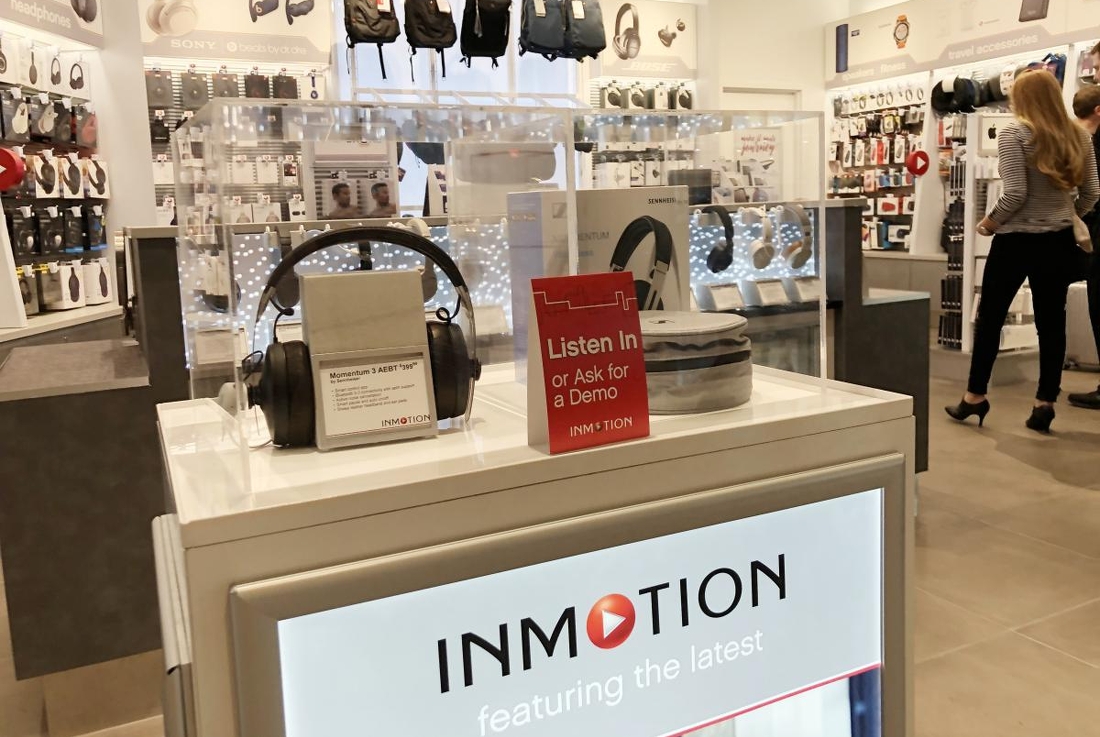 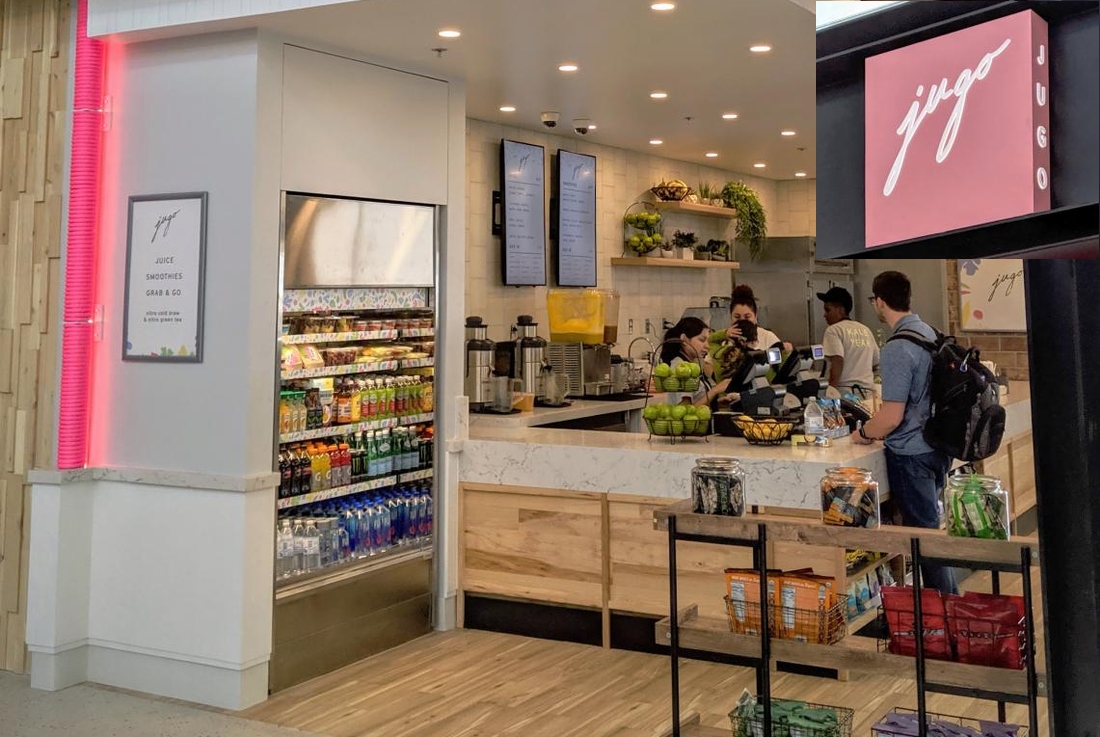 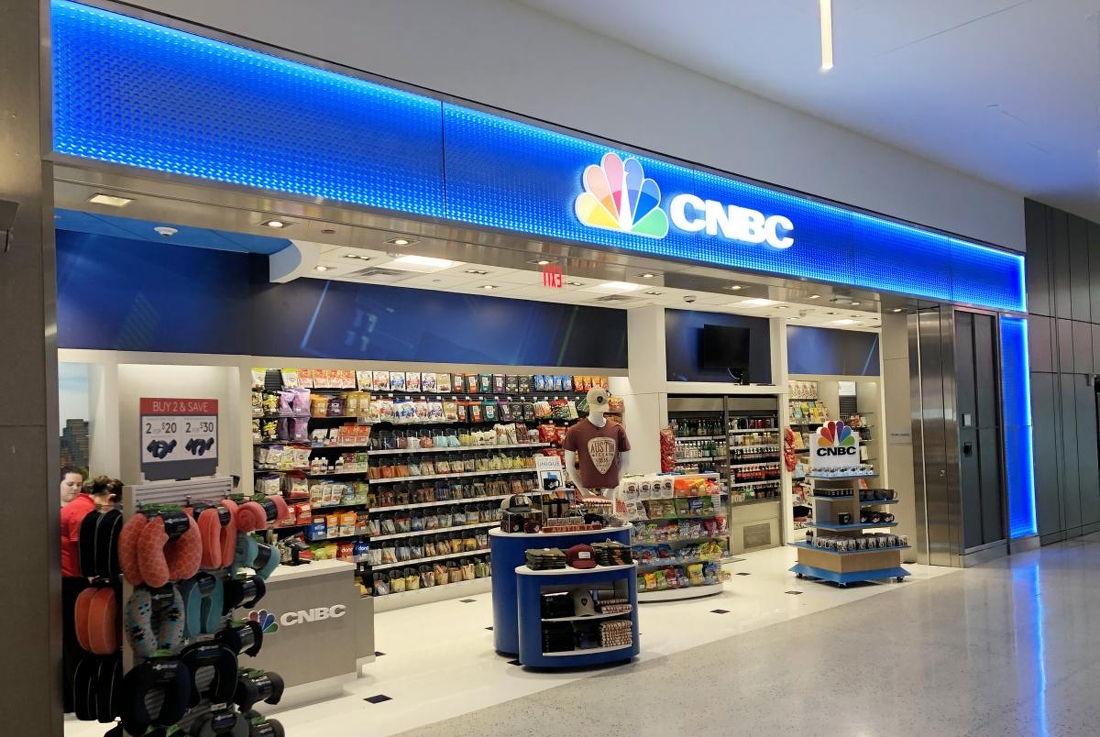 Christina Mendoza, Aviation Communications Intern contributed to the original article which can be viewed here