Three more airlines have resumed passenger flights at Miami International bringing the airport’s total number of passenger carriers to 19. MIA’s resurgence of air service continued with Virgin Atlantic resuming London service three times a week on August 18, followed by Aerolineas Argentinas returning on September 3 with Buenos Aires service three times a week and Copa Airlines the following day with two weekly flights from Panama City. Flights with each airline are subject to travel restrictions by the United States and the respective governments of each destination.

Airline schedules are subject to change due to government travel restrictions, so passengers should confirm flight availability with their individual airline. 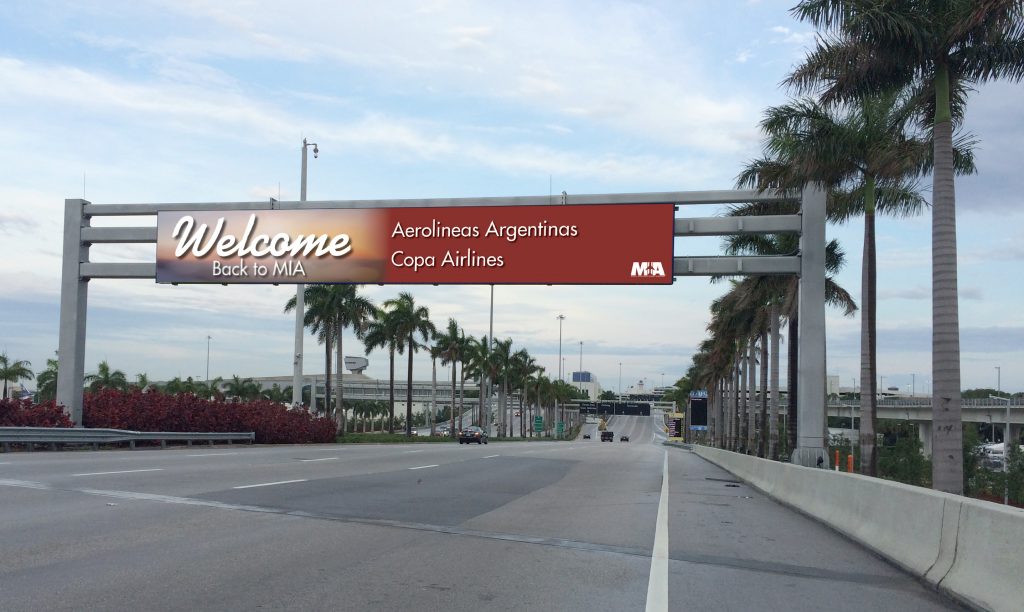 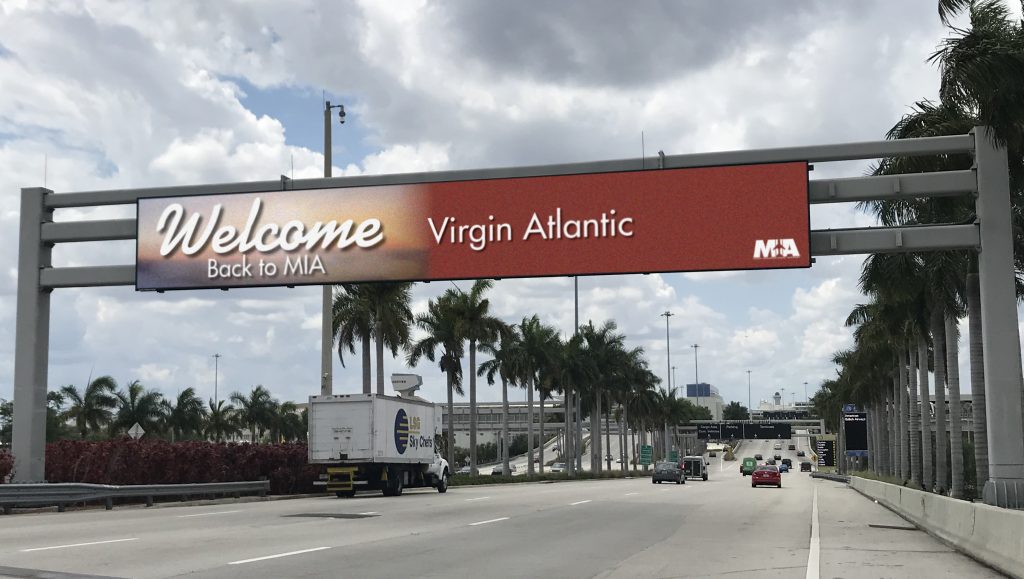