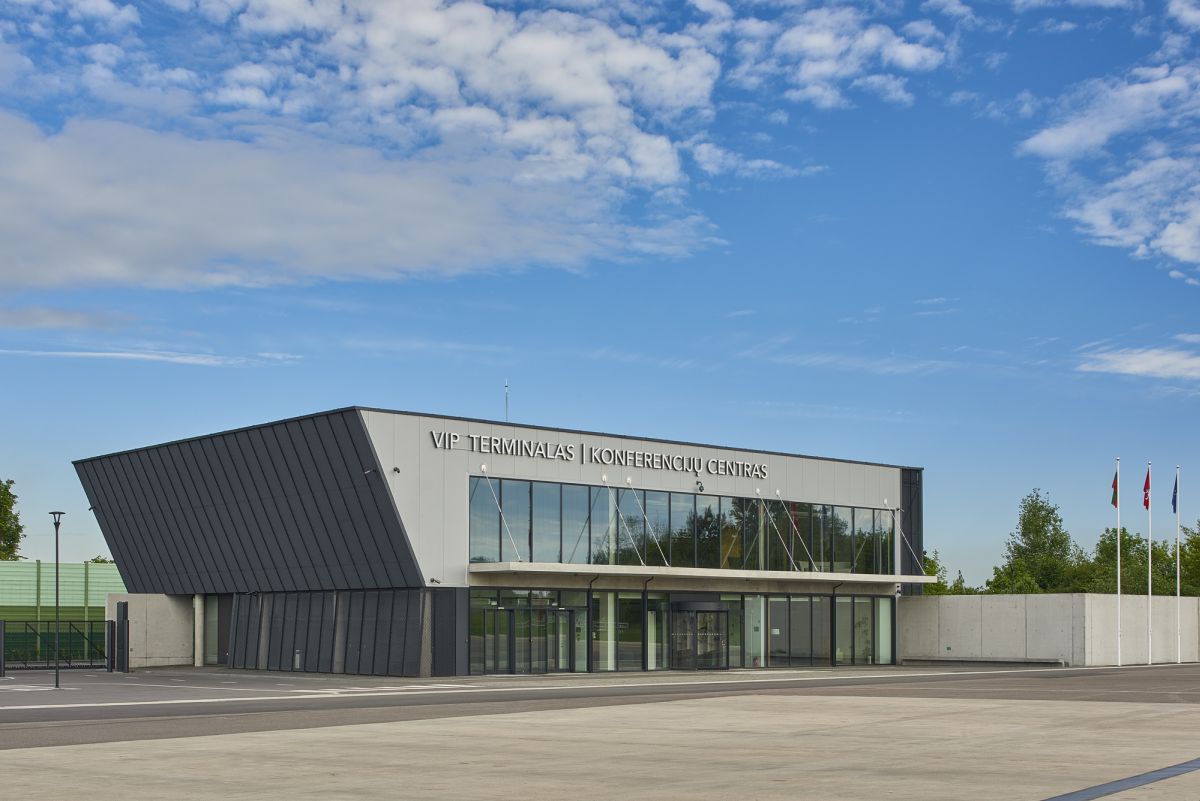 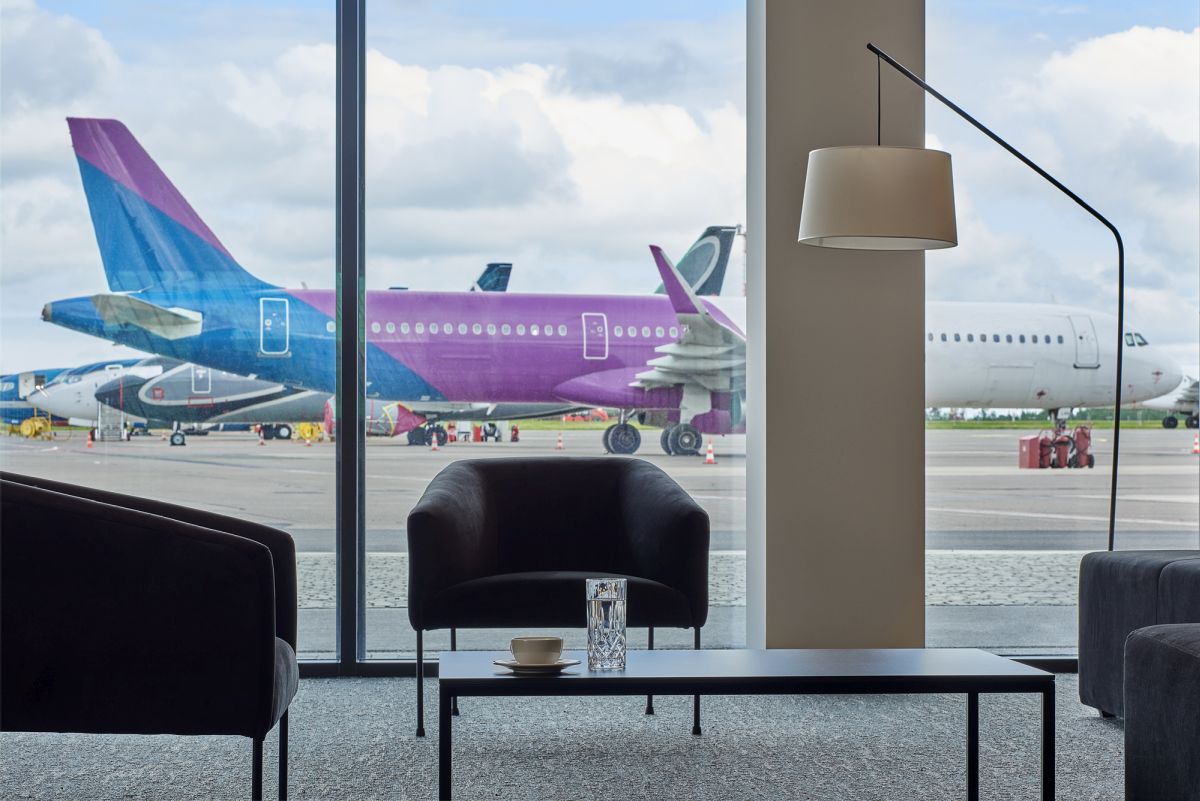 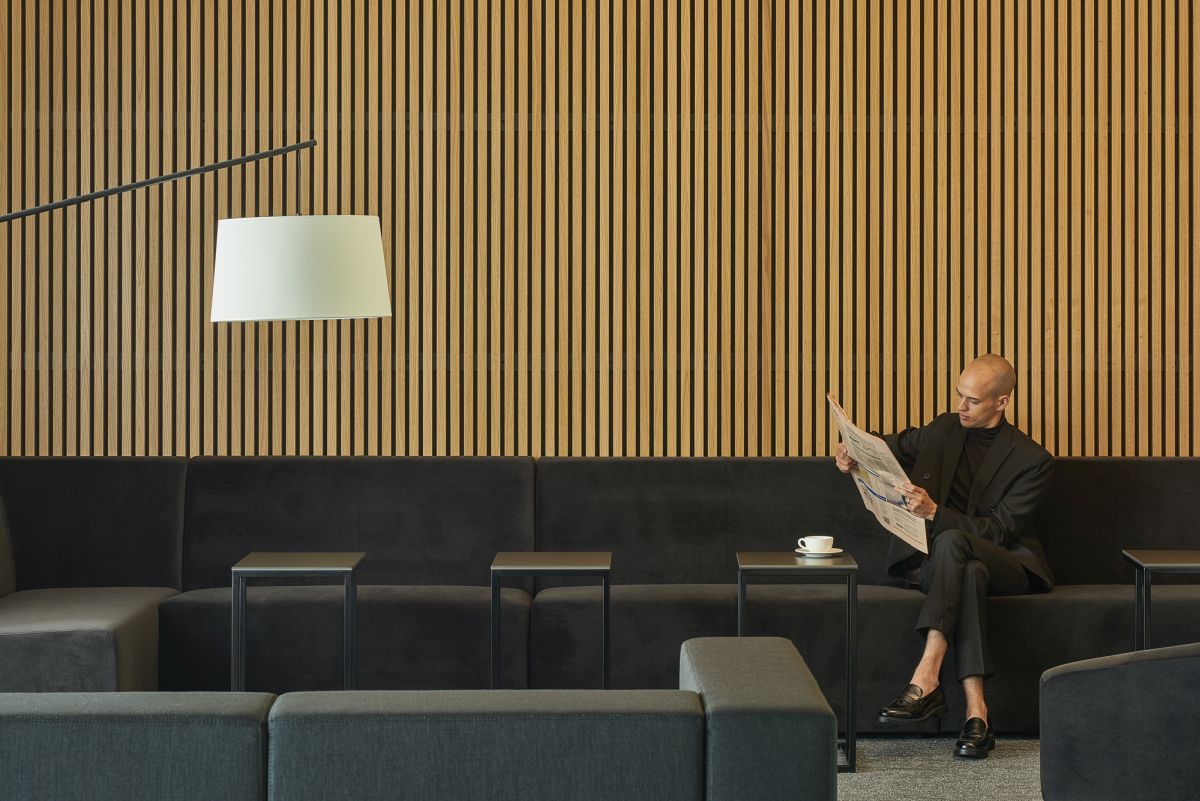 There was the demand growth of record high speed in the first quarter 2021 in the new VIP terminal of Vilnius Airport, that was opened back in 2020. During the first three months of 2021, 777 private passengers used the services of the VIP terminal and travelled through the terminal. This is nearly three times more passengers than in the relevant period of the last year (261 passengers) and twice more than in the relevant period of 2019 (319 passengers), which was the record year in aviation.

According to Justinas Stepšys, Director of the Commercial Department at Lithuanian Airports, the fact that travellers prefer to have more privacy, speed, and less contact with other travellers is one of the many reasons why the attractiveness of this service grew namely during the pandemic period.

“We observe that the growth of demand for the VIP terminal at Vilnius Airport coincides with trends in international aviation. As shown by studies conducted in different countries, VIP services are namely the services that are becoming more attractive because they make it easier to ensure social distance, travellers feel safer when they use private spaces and services. Of cause, demand is also growing due to reduced overall availability on scheduled flights. Travellers, who can afford to travel by private aircrafts, chose to travel directly in order to avoid connecting flights ​and long waiting at airports“, – says J. Stepšys.

We recall that the VIP terminal building at Vilnius Airport, together with the conference centre (on the second floor), was opened back in 2020. Not only the multifunctional VIP terminal with the conference centre was equipped, but also parking lots, separate accesses. Other infrastructure solutions intended to ensure convenience and privacy for passengers or event attendees in this building were also introduced.

VIP services are available to everyone

According to J. Stepšys, the decision to build the VIP terminal of a higher quality level fulfilled the expectations to the full.

“The myth that the services of this terminal can be used exclusively by heads of the state or official guests of the country, monarchs, presidents still persist. However, this is only part of the audience for this terminal. Any customer, who prefers individuality or to have even more comfortable travel experience, can start the travel from this separate terminal and end his journey having arrived at it. The services of the VIP terminal are available to everyone – regardless of whether you are travelling on the occasion of your honeymoon or this is a birthday surprise for the employee of your company who is leaving on a business trip”, – says J. Stepšys.

After the one-off fee is paid, baggage is checked in for the guests of the VIP terminal, ​then private aviation security screening, customs and border control procedures are performed. The VIP passenger can enjoy free soft and hot drinks, snacks, can read the latest Lithuanian and foreign press publications, use office services, such as computer workstation, photocopying, printing services, Internet access and a private meeting room overlooking the apron. When travelling to an aircraft, the passenger is provided with separate transport or, at the customer’s request, the aircraft can be reached by the private car escorted by the airport staff. The arriving passengers are provided with the services of analogous scope.

The services of the VIP terminal at Vilnius Airport can be ordered electronically or by telephone not later than 48 hours before the scheduled time of departure or arrival. Gift vouchers are also offered.

The flight through the VIP terminal will cost 230 euros per one person. The second person travelling together will be charged a lower fare of 110 euros.