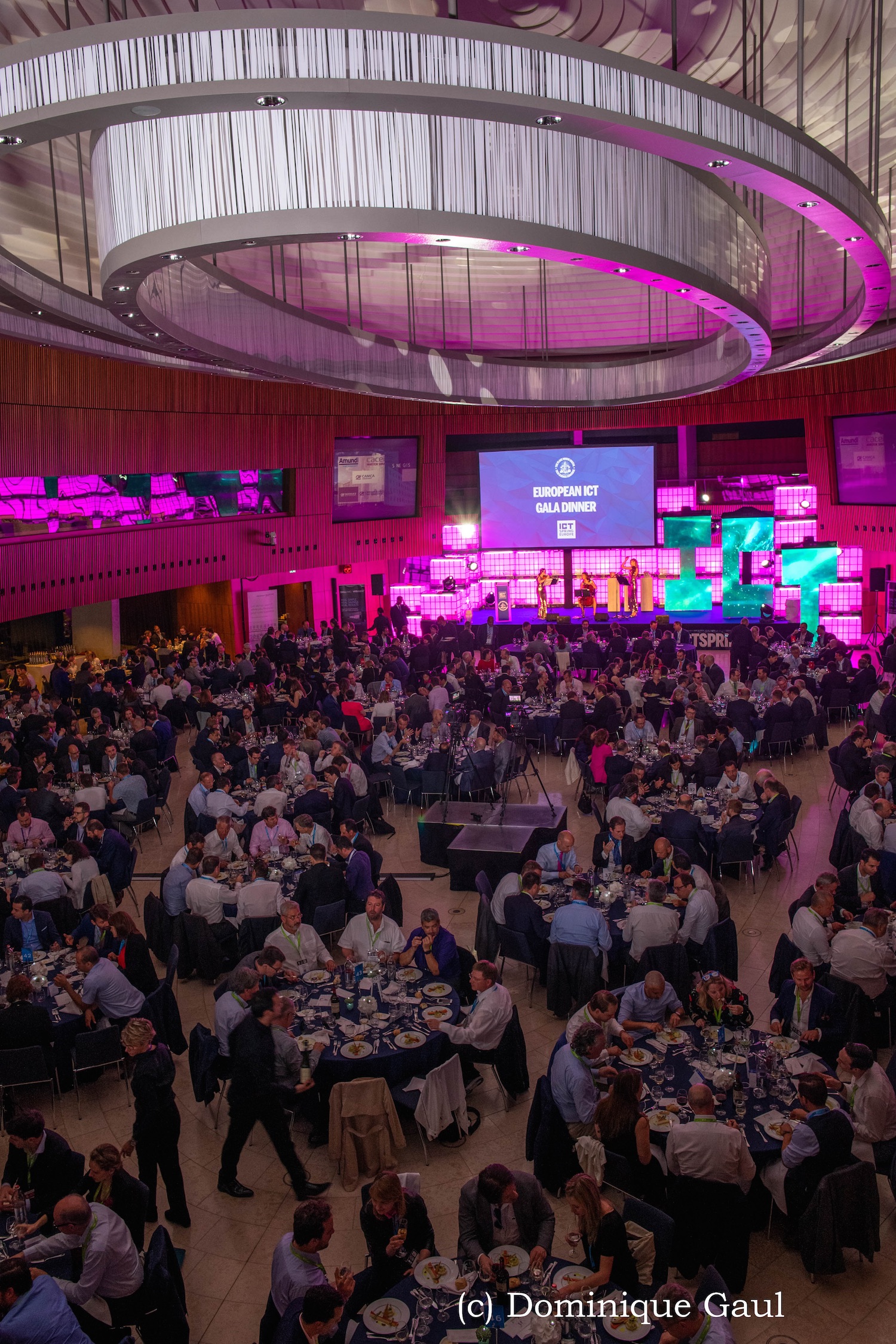 A new edition of ICT Spring will be held on May 21st & 22nd, with more than 100 experts sharing their knowledge and discussing the latest Digital, FinTech and Space trends.

ICT Spring, a two-day event created in 2007 aims at facilitating the meeting of minds, encouraging emulation and networking with industry leaders, will take place at the European Convention Center Luxembourg, at the very heart of Europe. Today, the organizers are announcing an impressive list of international speakers who will take part in the event. This edition will include convergence sessions between the different summits: AI, Digital, FinTech & Space. Xavier Bettel, Luxembourg’s Prime Minister and Pierre Gramegna, Luxembourg’s Minister of Finance will also participate and share their views on the government’s strategy and Luxembourg’s ambitions in today’s Digital Europe.

Digital technology has dramatically changed the way clients interact with banks – and vice versa -, forcing them to evolve from traditional banking operations to online-based services. Therefore, banks have to rethink and reinvent the way they are operating and find innovative ways of extracting value out of customer’s data. This can include co-existing with non-banking services to attract customers, co-developing new experiences, and much more. In order to discuss the latest FinTech trends, the organizers have brought together experts from all around the world who will share their expertise and latest innovations next May.

In today’s hyper-connected world, constant development and training have become crucial. And so is attracting and retaining talents. Therefore, HR, marketing, communications and digital combine on a daily basis and have become inseparable. “Everyday life AI” will the first main topic addressed in this AI summit and will highlight how this technology is shaping and improving the human life. Among the other topics are included “Unleashing human potential”, “The age of AI Innovation”, “AI to shape the financial sector” and lastly “Tech all over: from trends to fashion”. In a time where the speed of technology is high and innovative solutions are entering into almost every industry, it is interesting to see that women, such as Simone Tertoolen (Designer & founder, MINOIS), are leading the charge in transforming the fashion industry. New designs, new fabrics are made and recycled, smart gadgets in clothes and bags: the industry is becoming more dynamic every day, mainly with the impacts of artificial intelligence, augmented reality and Blockchain. 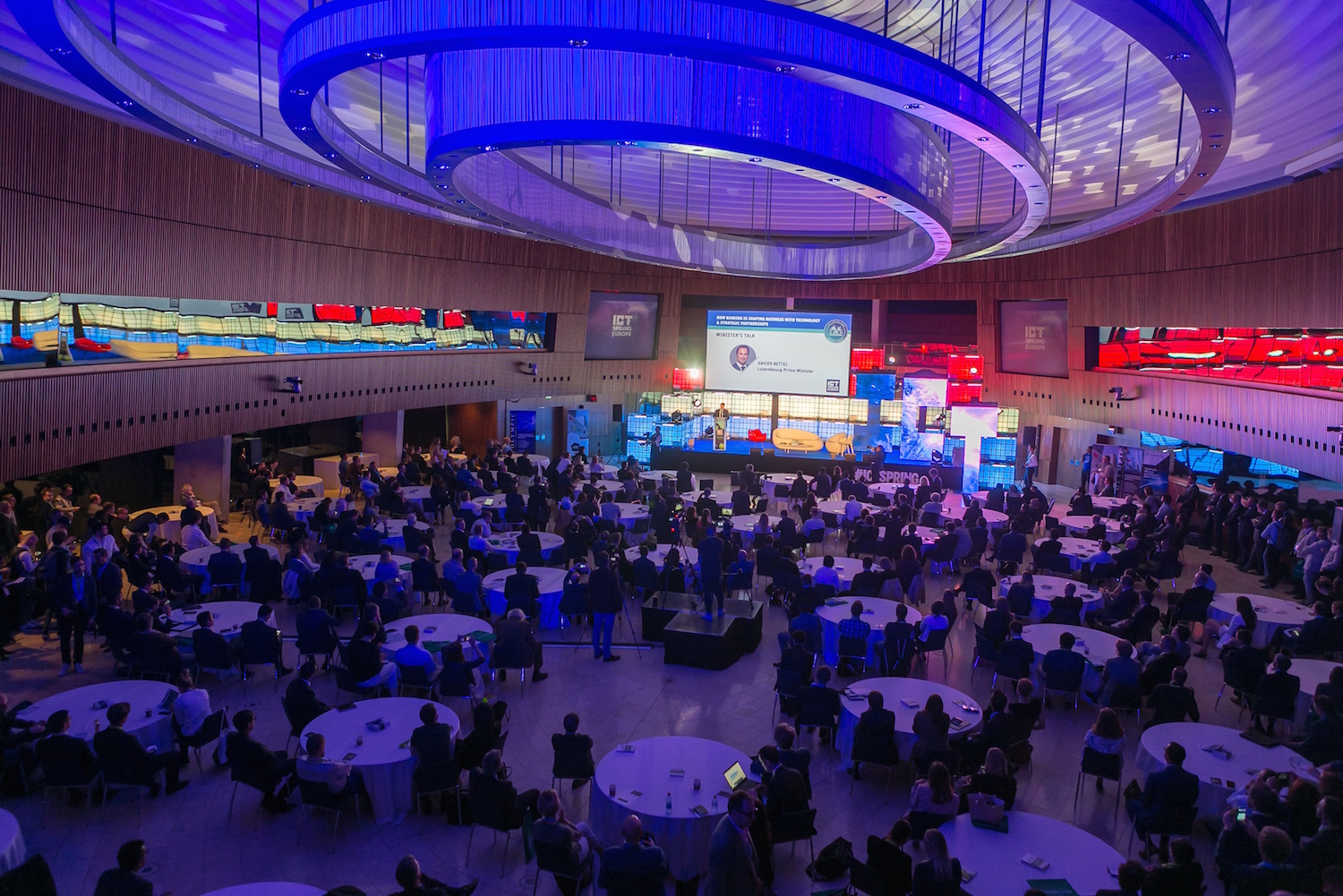 Space Forum: The impacts of Space on both economies and social interaction of its users

The recent launch of the Luxembourg Space Agency, space companies setting up their headquarters in the country, the spaceresources.lu initiative and the different conference organized through the year all contribute in making Luxembourg a major and recognized player in the current space race. Actually, Luxembourg has a long history in the space sector, notably in the satellite industry, and has an ever- growing ICT sector. In order to discuss the latest space trends, from infrastructures to data management and IoT, the organizers have bought together space experts from all around the world who will share their expertise and latest innovative solutions during this two-day event;

Convergence sessions – Discover the interconnection between all the Summits 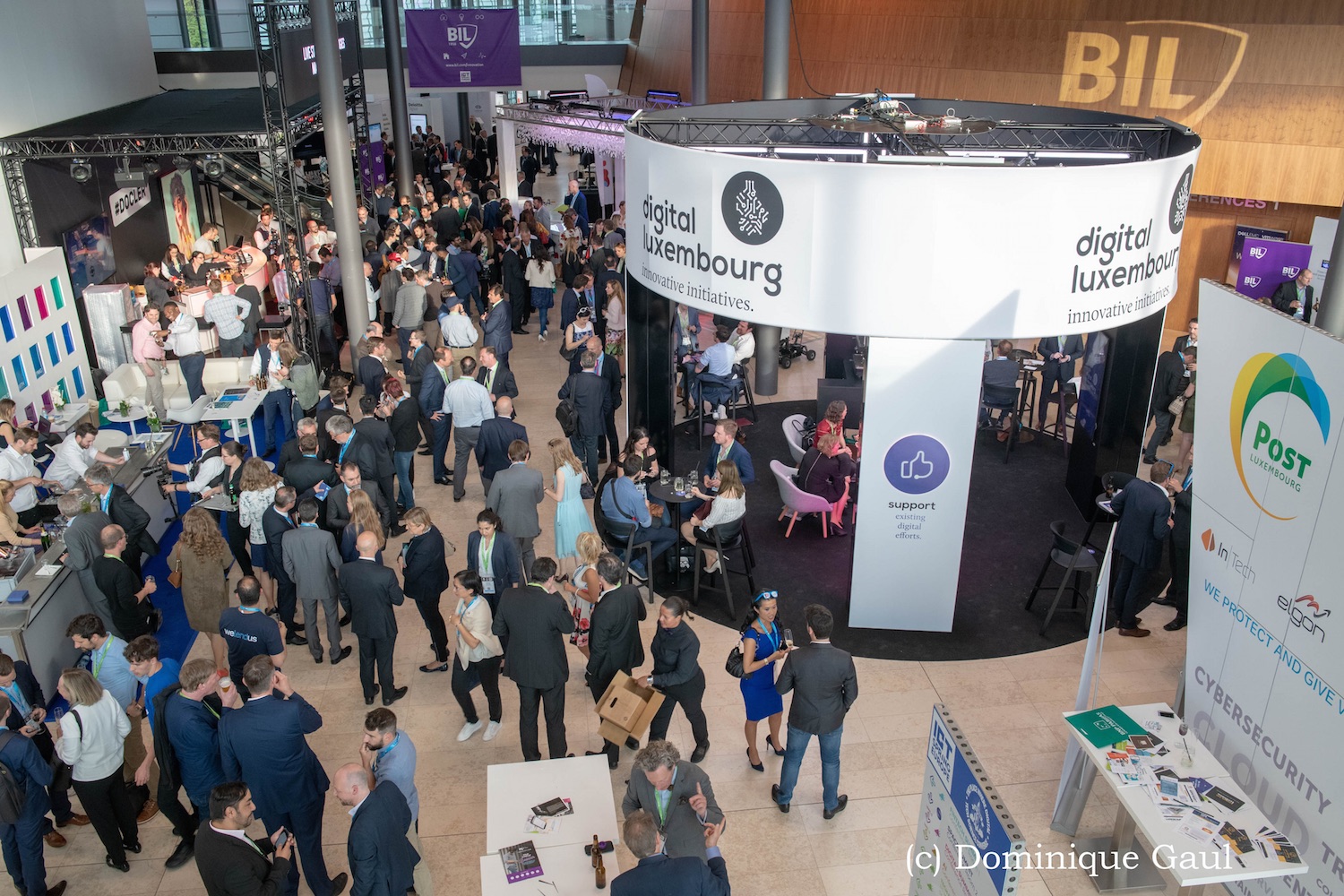 On May 21st Carlo Thelen (Director General, Luxembourg Chamber of Commerce), will give insights about the position of Luxembourg in today’s world of modern technology before introducing the official talk of Luxembourg’s Prime Minister Xavier Bettel. Luc Julia (Vice President of Innovation & CTO, Samsung Electronics) will present a keynote speech stating that “AI does not exist”. The co- creator of Siri, known as one of the fathers of artificial intelligence will share his views and vision. According to him, “AI will be able of creating something that does not exist yet”. Luc Julia will notably talk about an algorithmic revolution that surpasses the pure frame of mathematics and blends all fields together to really innovate and break the rules.

After an insightful day of conference (May 21st), 600 guests, speakers and ICT top managers will attend the ICT Spring Gala Dinner. This gathering encourages emulation and networking of professionals on a European scale. During the Dinner will be hosted the awards ceremony of the Pitch Your Startup competition, which will reward 4 startups of different verticals: Fin- & RegTech; Artificial Intelligence, Machine Learning & Big Data; Smart Living and Cybersecurity. This event will honor 100,000€ from Docler Holding to the winners.