The DTS 4135.timeserver sets new standards as a time reference for all NTP clients in medium and large networks (LAN Ethernet/IP/UDP). It is highly precise and with its intelligent concept for redundant operation, it offers a high degree of reliability and availability.

The DTS 4135.timeserver can either be synchronized from a time signal receiver (DCF 4500, GPS 4500 or IRIG/AFNOR time source), or from another NTP or SNTP time server in the LAN or Internet. The DTS 4135 can synchronize all slave clocks with NTP movements, either with NTP Multicast or NTP Unicast (both with time zone server function).

The highest degree of system availability and reliability can be achieved by the master-slave operation of two DTS 4135.timeservers connected via fiber-optic (redundant operation).Alarms are signaled by alarm relay, SNMP messages or e-mails.

Time precision
Best accuracy can be achieved by synchronizing the DTS 4135.timeserver via a connected GPS receiver, and thanks to an intelligent time management. The internal time is adjusted to the time reference (e.g. GPS) in one step or slowly shifted (in adjustable micro steps) to avoid any time leaps (e.g. after a longer loss of the time source). To achieve utmost accuracy, the quartz drift and aging is continuously compensated.

Top performance – even for large networks
The high performance DTS 4135.timeserver can reply more than 3’000 NTP and SNTP requests per second. It can also work as an NTP time reference for a network, being synchronized from a superior NTP-Server (client and server at the same time).

Safe and convenient operation
After configuring an IP address via serial interface (terminal program), operation over LAN via MOBA-NMS (SNMP), Telnet, SSH or SNMP protocols is possible. SSH and SNMP (MD5 authentication and DES for encryption) enable a secured connection. Special software is required for operation by SNMP protocol.

Alarm indication
Alarms are reported by alarm relay, by e-mail, or via SNMP messages. Additionally, the display can be used to check the alarm state by pressing the red push button.

Multi-purpose device due to the different time code and frequency outputs: 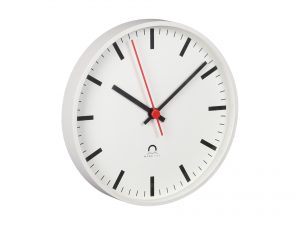 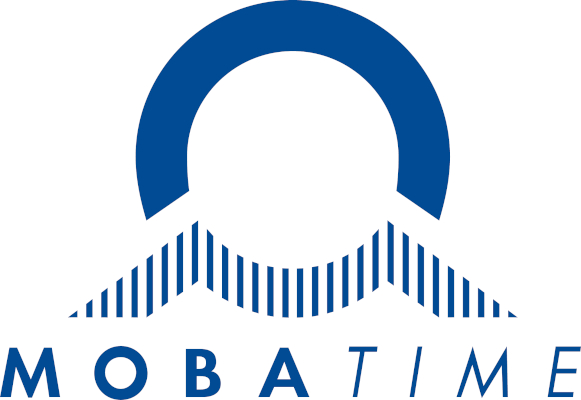 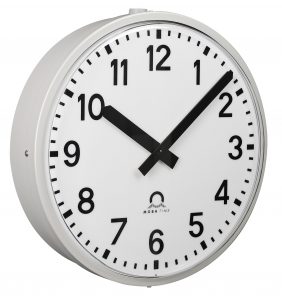 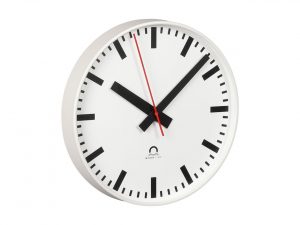 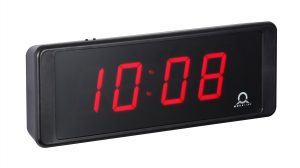 The ECO-DC series are digital clocks in 7-segment LED technique at an economical price, designed in an elegant and slim case, for time, date, or alternating time/date display.
View Product
Make Enquiry

The DTS 4160.grandmaster is a combined time distribution and synchronization device with up to 4 network ports (IPv4/IPv6). It provides a time reference for PTP and NTP clients. With its high-precision and intelligent concept for …
View Product
Make Enquiry 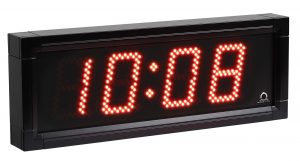 This type of general-purpose digital clock, intended to be used outdoors, features versatile combinations of height and number of digits. The clock meets the requirements of the majority of conventional applications.
View Product
Make Enquiry 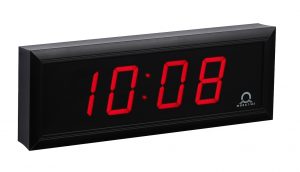 The models of the digital indoor clock DC series offer concentrated technology in a very slim aluminium housing and surprise with many functions and design variants. The customizable display and many technical possibilities enable the …
View Product
Make Enquiry