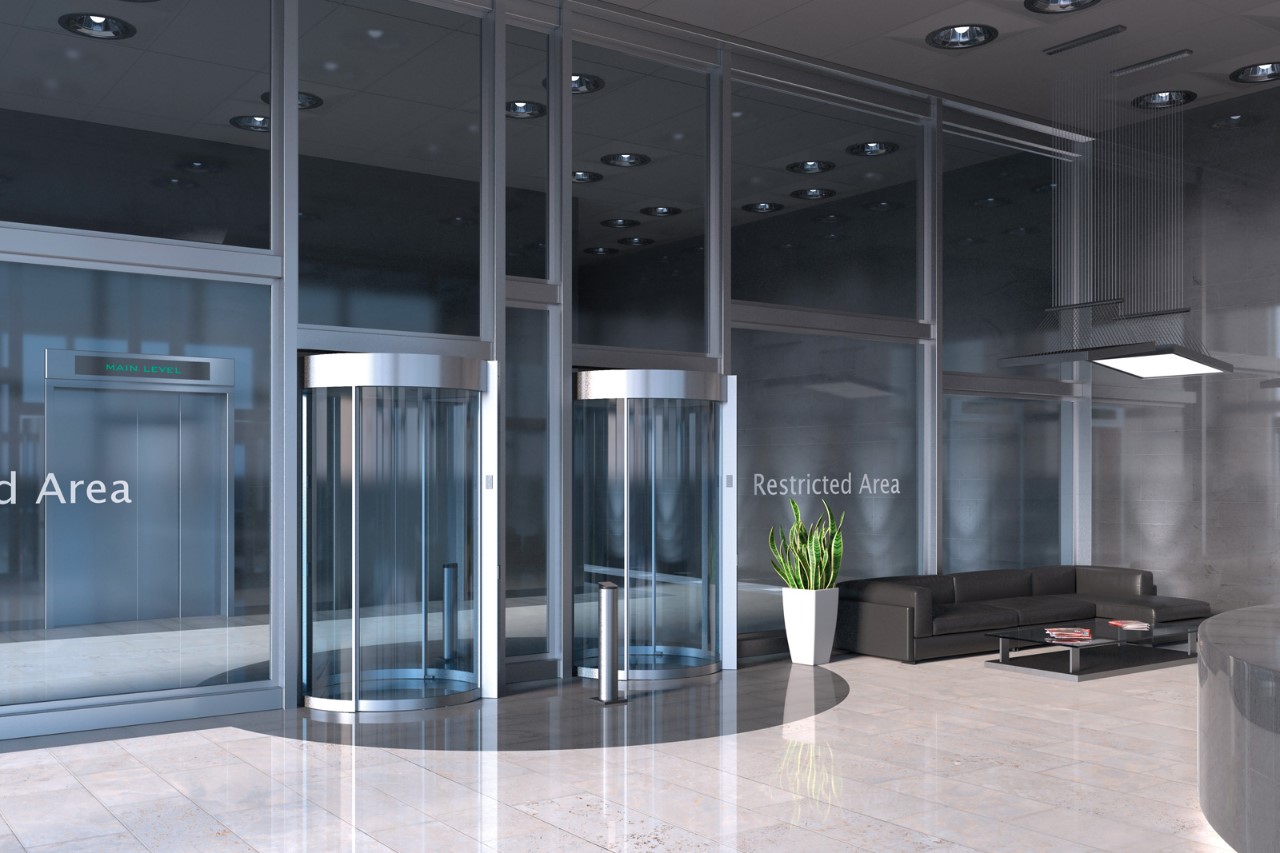 The record R 62 security interlock control system provides for the separation of pedestrian traffic using sensors and triggers which operate the exit path only when the required parameters are met. The system can be set to implement a range of security levels which allow passage only when pre-defined conditions are satisfied. These measures prevent so-called tailgating and piggybacking behaviours. The interplay between the cutting edge technology of the record R 62 security interlock and our proven engineering techniques enables safe, secure access control for vulnerable and specially protected areas such as can be found in banks, airports and other sensitive applications.

Description
The control logic of the record R 62 security interlock is coupled with the security technology based on record’s existing FlipFlow, a security system designed to control the flow of people that has been in operation in hundreds of airports worldwide for many years.  The design and development of the record R 62 security interlock have been closely aligned to the operation of the FlipFlow product family to take advantage of synergies in design and development, and to maintain a uniform layout for operation and maintenance.

However, because the record R 62 security interlock is modular in design with customizable security levels it can be used as a pure interlock, but it also provides the ability to control access to the highest levels of security by being used in conjunction with other technologies such as contact mats or 3D cameras.

The operating status of the door together with many other parameters can be reported to a building management system for which up to 16 relay outputs are optionally available.
Features

Other Products From record uk 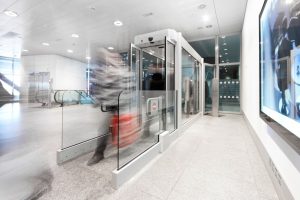 When security is a high priority or when the flow of people needs to be controlled in a one-way direction record offers several products depending on the level of security and control required. Higher levels of security can be achieved …
View Product
Make Enquiry 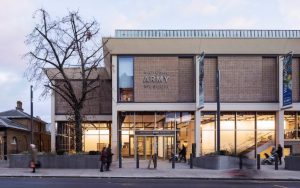 Video
Add Your Company
to accept our Privacy Statement