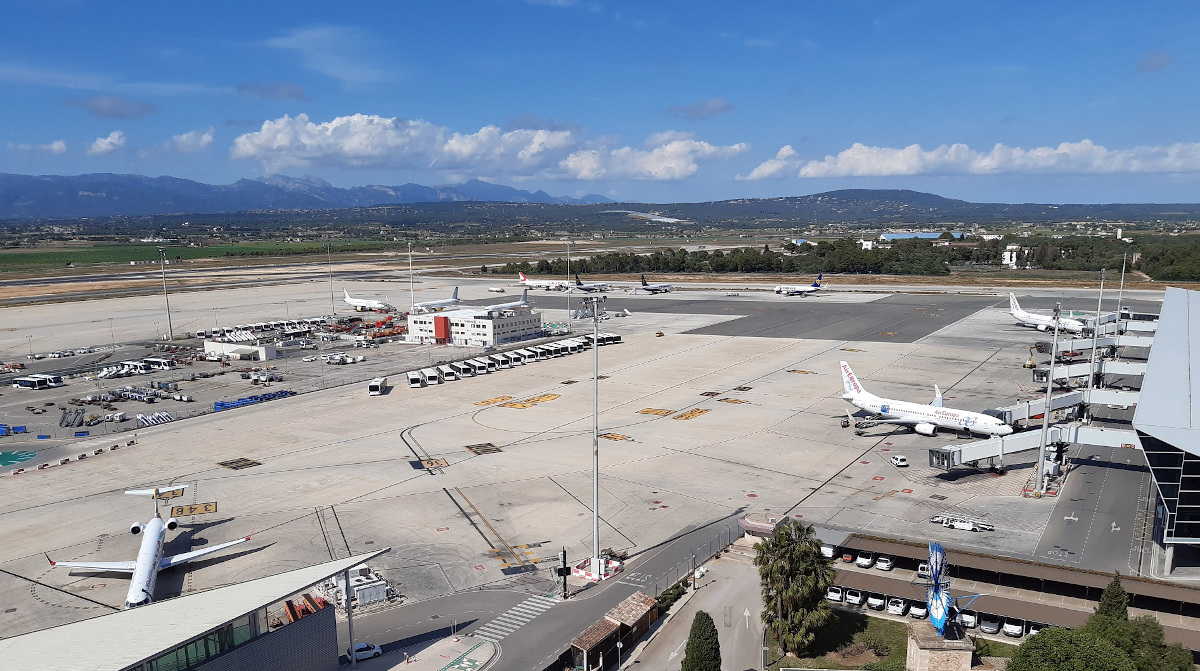 ERA has been enjoying a bit of a sentimental comeback to Mallorca after almost 20 years. The surface system providing surveillance at the airport in the popular summer destination of Palma de Mallorca was the first ever system installed by ERA in Spain in 2003. Moreover, it was the first multilateration system deployed in a foreign country and the first major success for the reputation of ERA on the world market. Now the Spanish Airport Operator AENA has asked the company to extend and modernize it.

As part of the project to prolong the functioning of the system ERA, together with its partner SEAIRTECH, is extending the net of 20 ground stations of its proven system MSS (Multilateration Surveillance System) with 10 new ones. ERA technicians will also upgrade the central processing station, use new sets of software and provide 5 brand new interrogators plus the addition of two RMTR stations, which will enhance the system integrity. Using an ecological approach, the reuse of some hardware parts from the Santiago de Compostela project was applied. 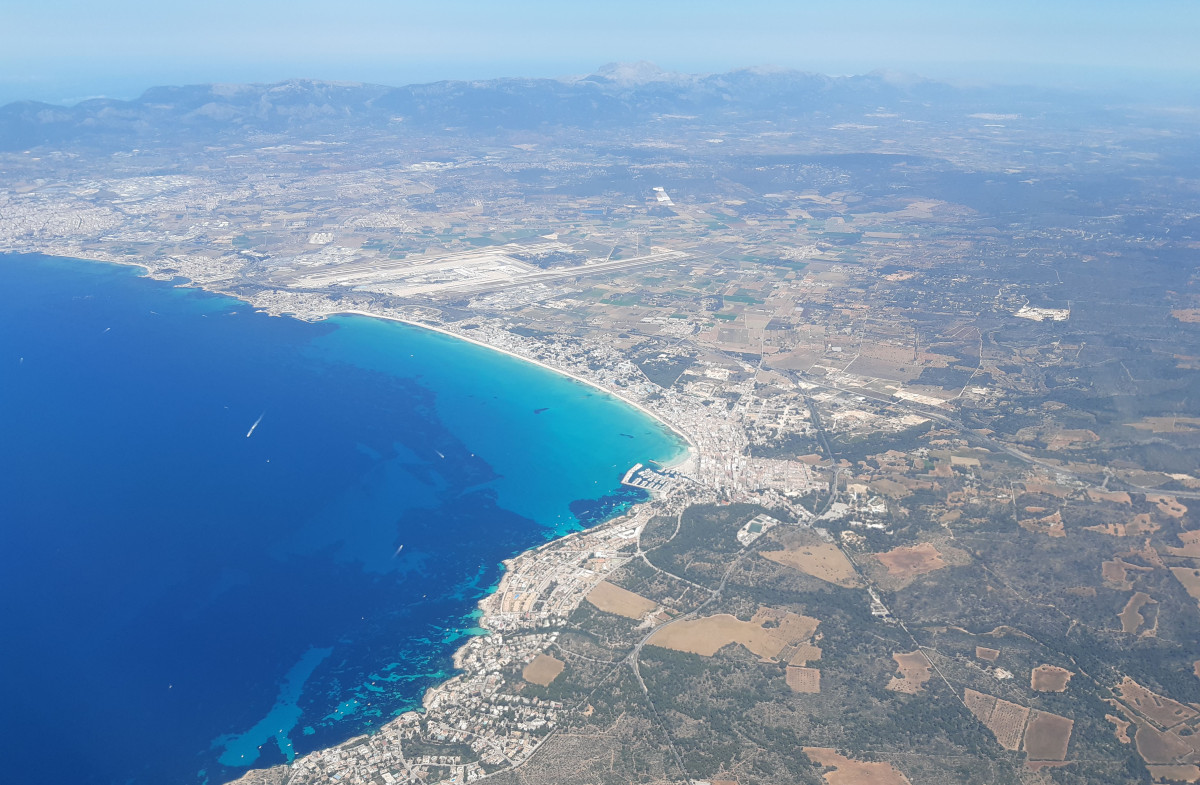 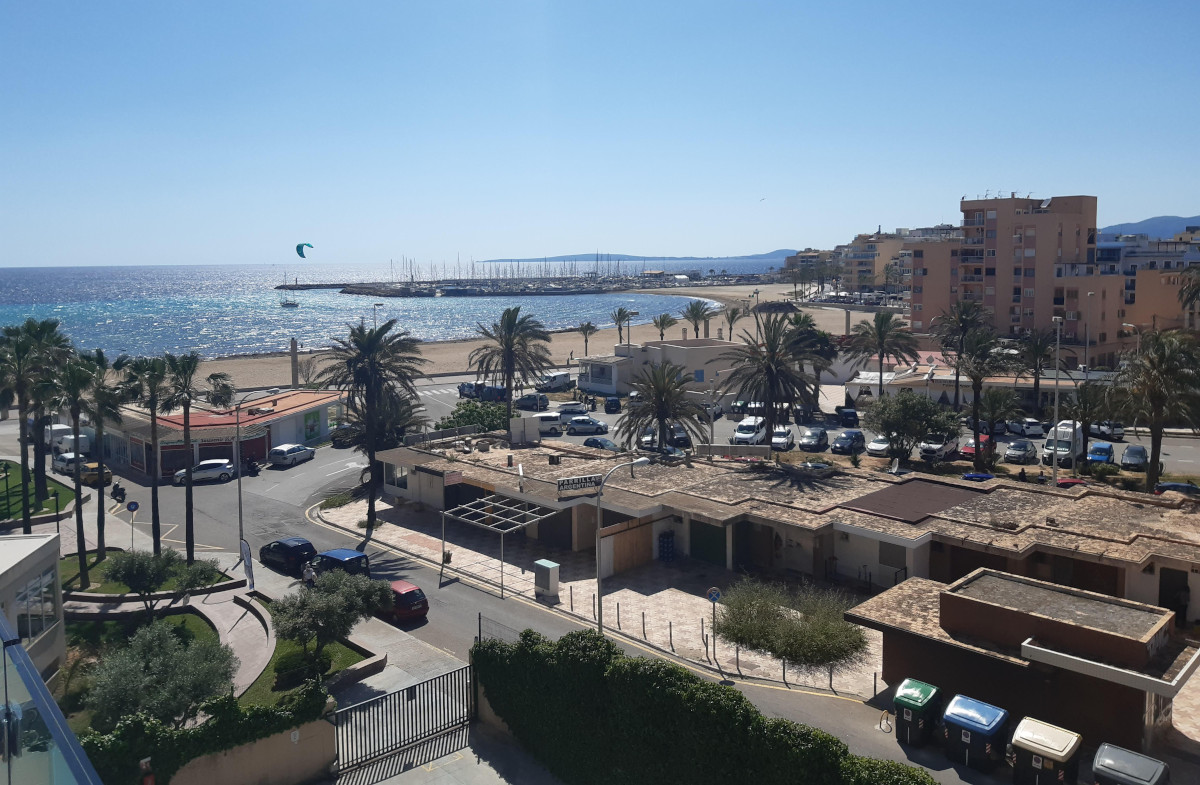 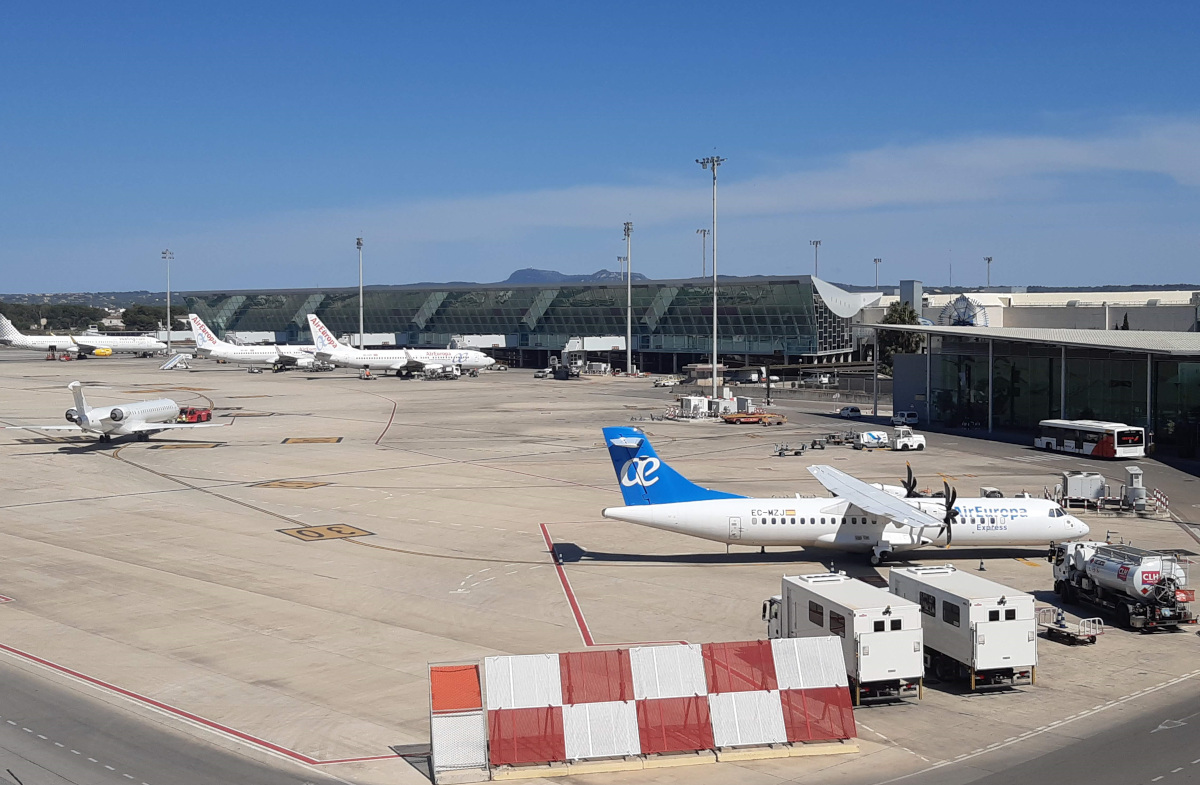 The main goal of the ongoing modernization is to provide SW unification of all the systems ERA has in Spain: the surface MLAT and Wide Area Multilateration system in Asturias Airport’s outskirts, the surface MLAT system at the Madrid – Barajas International Airport (the second largest of its kind in the world) and the surface MLAT system at Tenerife North, the most visited island of the Canaries. The system of Palma de Mallorca is the last one of these systems to be modernized, despite the fact it is the oldest, thanks to being in non-stop use without any troubles for 18 years.

ERA will be once again cooperating with its local partner, SEAIRTECH company, which is the Contractor with AENA. SEAIRTECH provides engineering services with an international presence, specializing in the Aeronautical, Maritime and Defense markets. Its focus is on design and implementation of the most efficient and advanced technology solutions on a turn-key basis.

On Mallorca and its airport
Palma de Mallorca Airport, also known as Son Sant Joan Airport, is an international airport located 8 km east of the city of Palma on Mallorca island. In 2019, the airport handled 29.7 million passengers, making it the third busiest airport in Spain, after Madrid – Barajas and Barcelona – El Prat. Currently the airport has four terminals with a capacity to dispatch 12,000 passengers per hour.
Mallorca or Majorca is the largest island in the Balearic Islands, which are the part of Spain located in the Mediterranean Sea. The capital of the island, Palma, is also the capital of this autonomous region of Spain. Like the other Balearic Islands of Menorca, Ibiza and Formentera, the island is an extremely popular holiday destination, particularly for tourists from Germany and the United Kingdom.