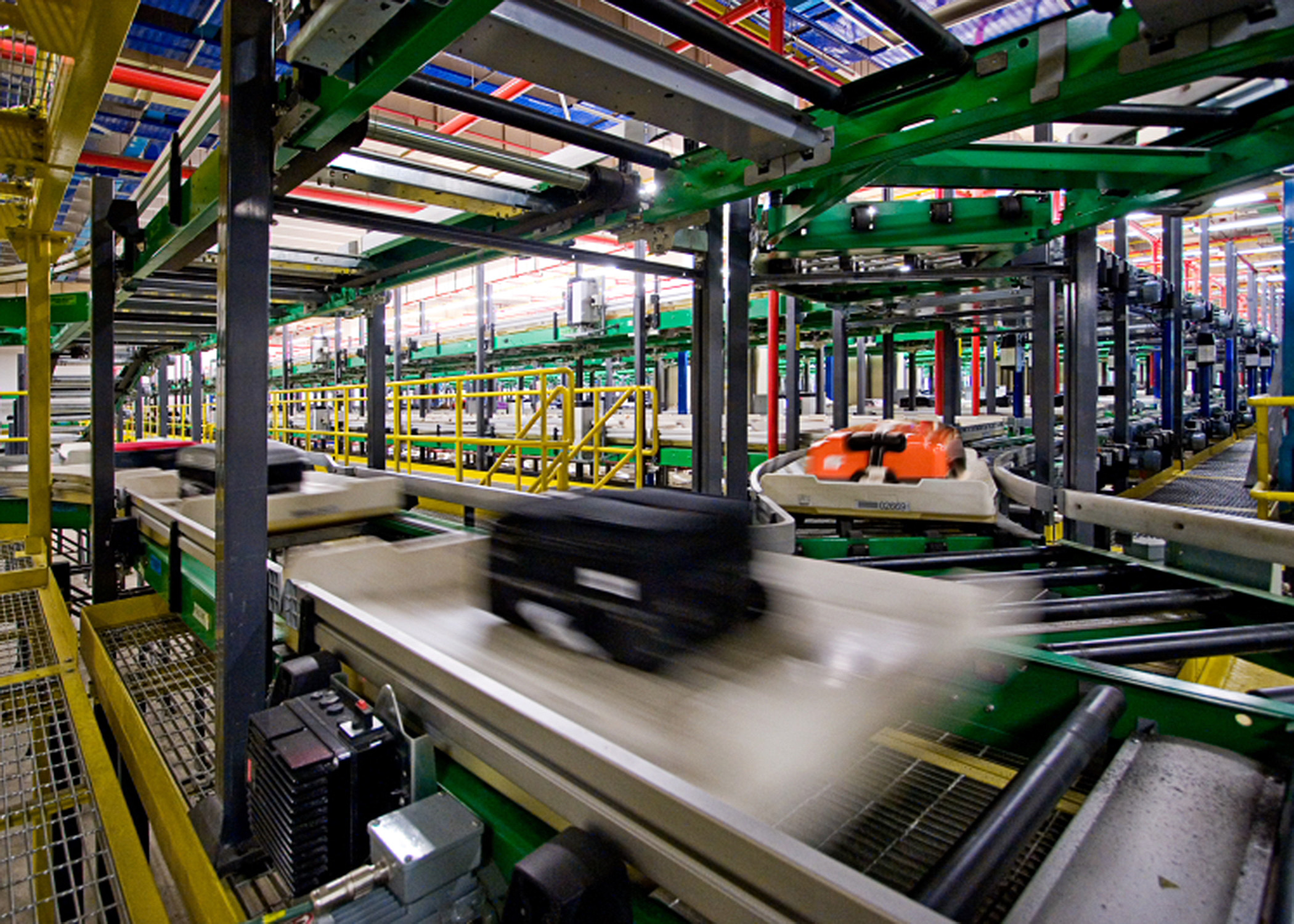 The system began operation successfully and on-time due to extensive testing prior to the opening of the Terminal. This included BEUMER Group processing over a million bags in addition to the training of all ground personnel. In addition, Changi Airport Group (CAG) conducted more than 100 trials involving 2,500 airport staff and 1,500 volunteers during the Operation Readiness and Airport Transfer (ORAT) period in preparation for the opening of Terminal 4.

Changi Airport has been using BEUMER Group technology since 2002, when the tilt-tray sorter was installed in Terminal 2,” explains Klaus Schäfer, Managing Director, BEUMER Group. “The original contract was followed by the installation of a CrisBag system in Terminal 3 which operates as a dual baggage sorting system and an inter-terminal transfer baggage system between Terminals 1, 2 and 3.” 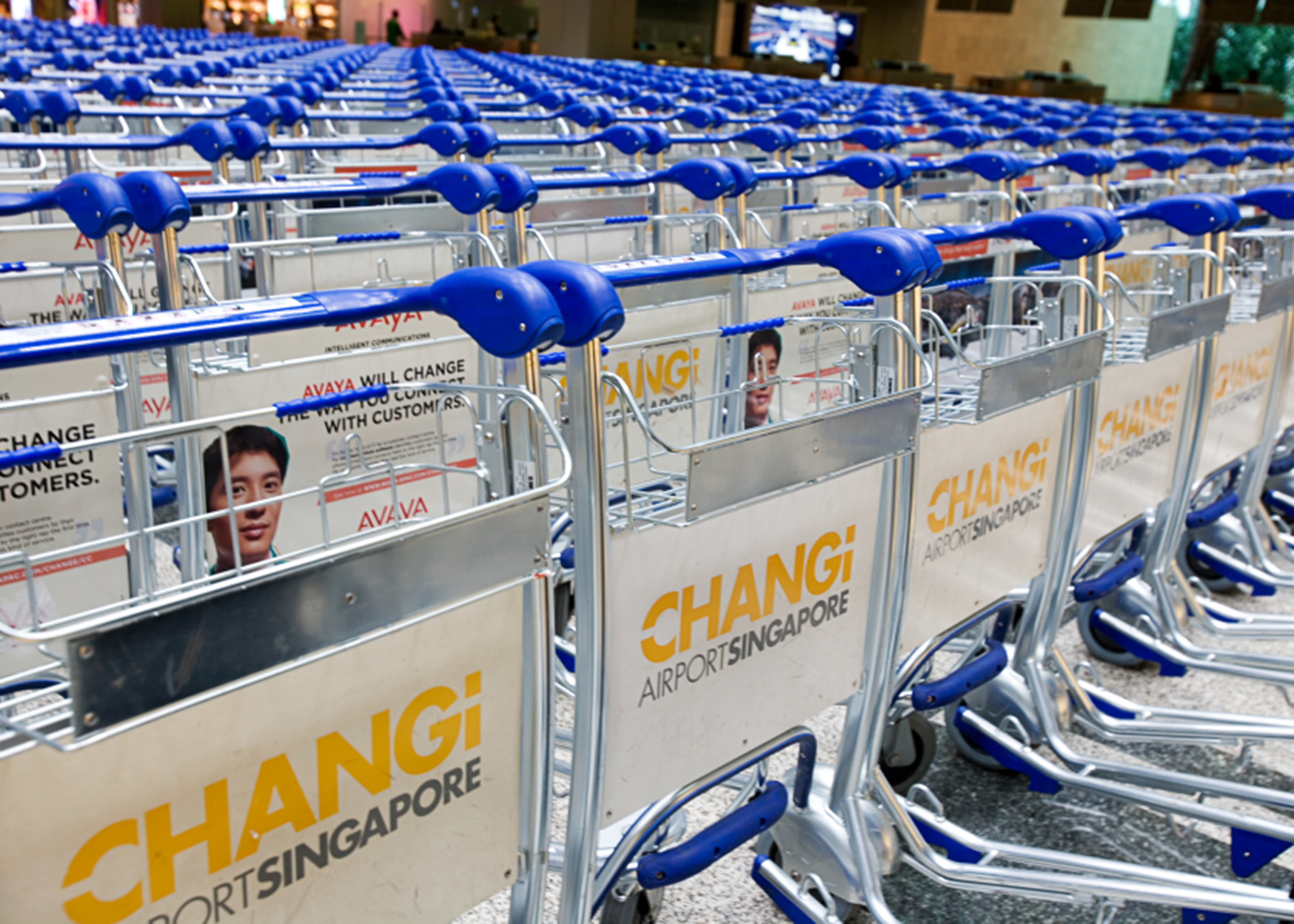