The investment in the new BHS is a key element in Oslo Airport’s development strategy to ‘future-proof’ operations and to become a central hub. The BHS integrates the latest technology which will enable Oslo Airport to deliver forward-thinking operations which are based on data-driven decisions. The BHS will also continue to interface with the technologies of tomorrow. 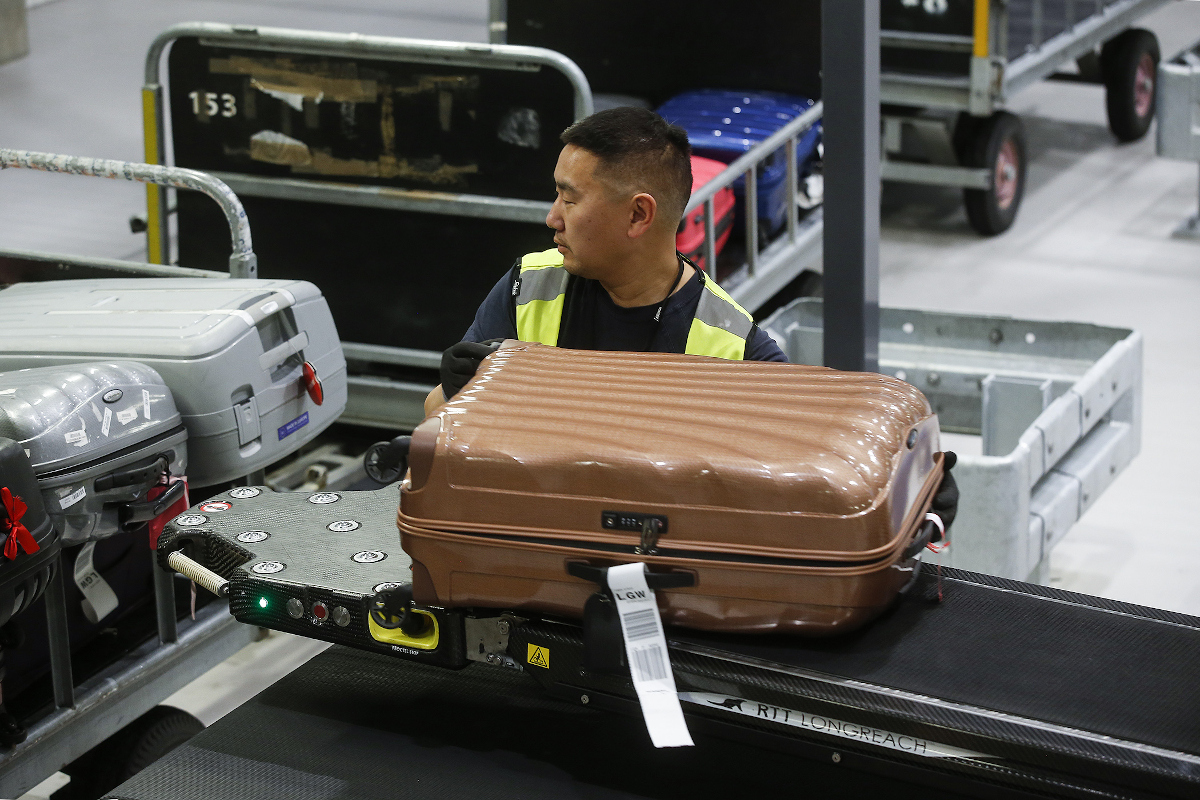 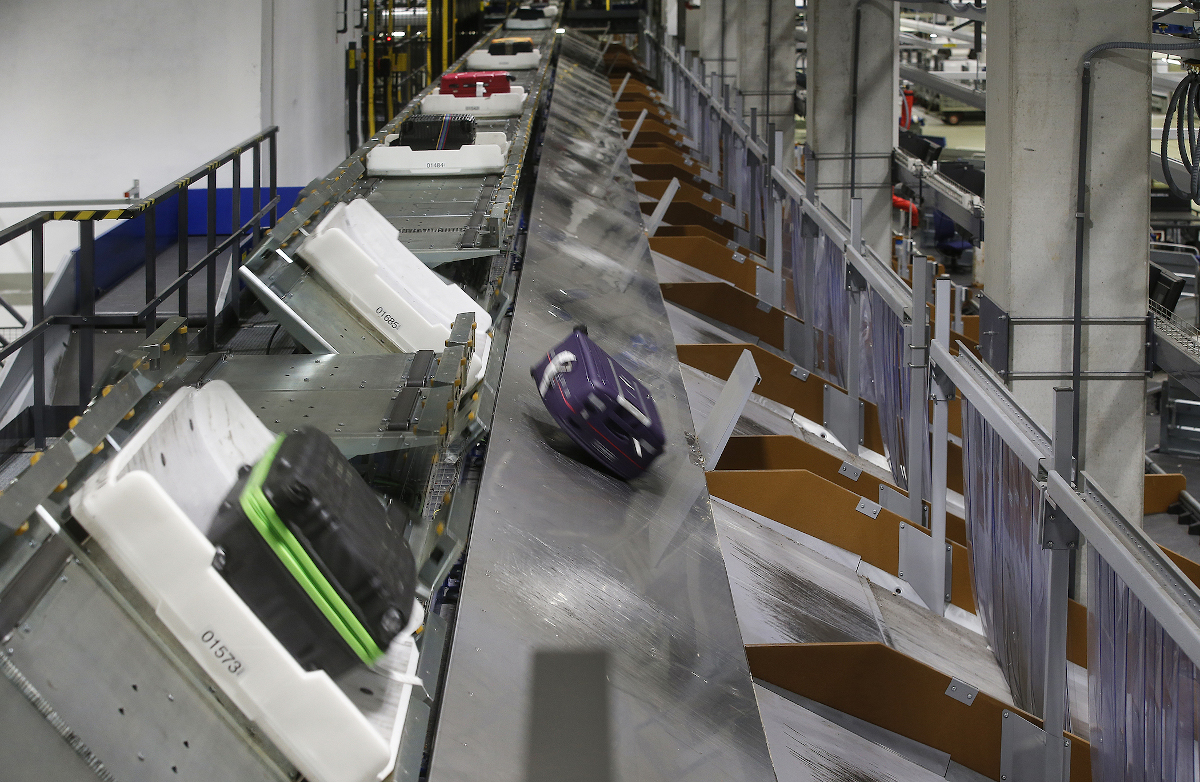 A CrisBag® tote-based baggage handling system will be delivered as an end-to-end solution for the entire baggage handling process. Departure, arrival and transfer baggage will be processed inside the same system, and with 100% tracking at all times.

For baggage handlers, more effective handling will be delivered, without heavy lifting, and with automated speed loading which is typically used in warehouse and distribution centres. For airlines, the BHS will enable fast baggage transfers, which are increasingly important for passengers and for very competitive hub operations.

“The CrisBag system is a proven technology which is used in challenging hub operations in some of the world’s most renowned hubs, which are known for their operational punctuality,” says BEUMER Group A/S CEO, Klaus Toftgaard Spens, “The ingenuity lies in simplicity, which springs from the modularity which simplifies on-going integration with new technology without disrupting operations. CrisBag can also operate with a very high level of redundancy to ensure a steady quality of baggage handling.”

Oslo Airport’s Director, Stine Ramstad Westby, says “It has been our wish to invest in a new system that allows us to achieve expansion and to use new technology to modernise airport operation. An investment of this scale is based on a solution that is simple to reconfigure and expand to meet future requirements. Low operating costs and data transparency are also vital to help us to grow and to continue to optimise our performance.”

Avinor has chosen a 25-year Operation and Maintenance (O&M) partnership. As part of O&M, BEUMER Group will continually optimise the baggage handling to meet Avinor’s strategy for Oslo Airport to develop as a hub. “We chose BEUMER Group based on their know-how and experience with long-term baggage handling operations and documented operational savings from other airport hubs”, concludes Oslo Airport’s Director, Stine Ramstad Westby.

With this investment, Oslo Airport joins a list of international airport hubs which are seeing the long-term benefits of investing in modern baggage handling technology. Most recently, San Francisco Airport opened the revamped Harvey Milk Terminal with a CrisBag system and joins Calgary, Singapore Changi and other airports. Munich Airport was among the pioneers to use CrisBag, which has been the backbone of their international terminal operation for two decades. The system has provided low operating costs as well as ongoing integration with new technology to support the airport’s exceptionally fast transfer service.

At Oslo Airport, the CrisBag system is scheduled to go into operation in summer 2024.