Czech company ERA and its Spanish main collaborator Sea and Air Technology (SEAIRTECH) are pleased to announce they have signed up the renewal of the document of Strategic Cooperation Agreement within the World ATM Congress held currently in Madrid.

As both parties stated in the document: ERA as the provider of surveillance and flight tracking solution is highly interested in promoting its business and delivery of its services and products in Spain. SEAIRTECH on the other hand is able and willing to promote, support the sales and otherwise propagate products to relevant customers in Spain, including state or regional authorities or government bodies.
The mutual agreement is based on the previous outstanding experience and successful cooperation on many projects, resulting to a very strong position of ERA in the Spanish ATM market thanks to SEAIRTECH long-term support.

ERA and SEAIRTECH anticipated in high hope their nearest joined project would be the replacement of the existing MLAT system at international Málaga-Costa del Sol Airport (tender in progress), manufactured and deployed originally in 2012 by third party. As part of modernization of the airport connected to opening of yet another runway, ERA proposed the net of 29 new ground stations using its brand new multilateration surveillance system MSS-5, the very system ERA introduces as its novelty to ATM community at WATM Madrid.
Previous projects by ERA + SEAIRTECH included such challenges as the upgrade of the surface system at airport in Palma de Mallorca (first ever system installed by ERA in Spain in 2003), the Wide Area Multilateration system in Asturias Airport´s outskirts and the huge extension of MLAT system – making it the second biggest system of its kind in the world – at the Madrid-Barajas International Airport.

SEAIRTECH provides engineering services with international presence, specializing in the Aeronautical, Maritime and Defense markets. Its focus is on design and implementation of the most efficient and advanced technology solutions on a turn-key basis. 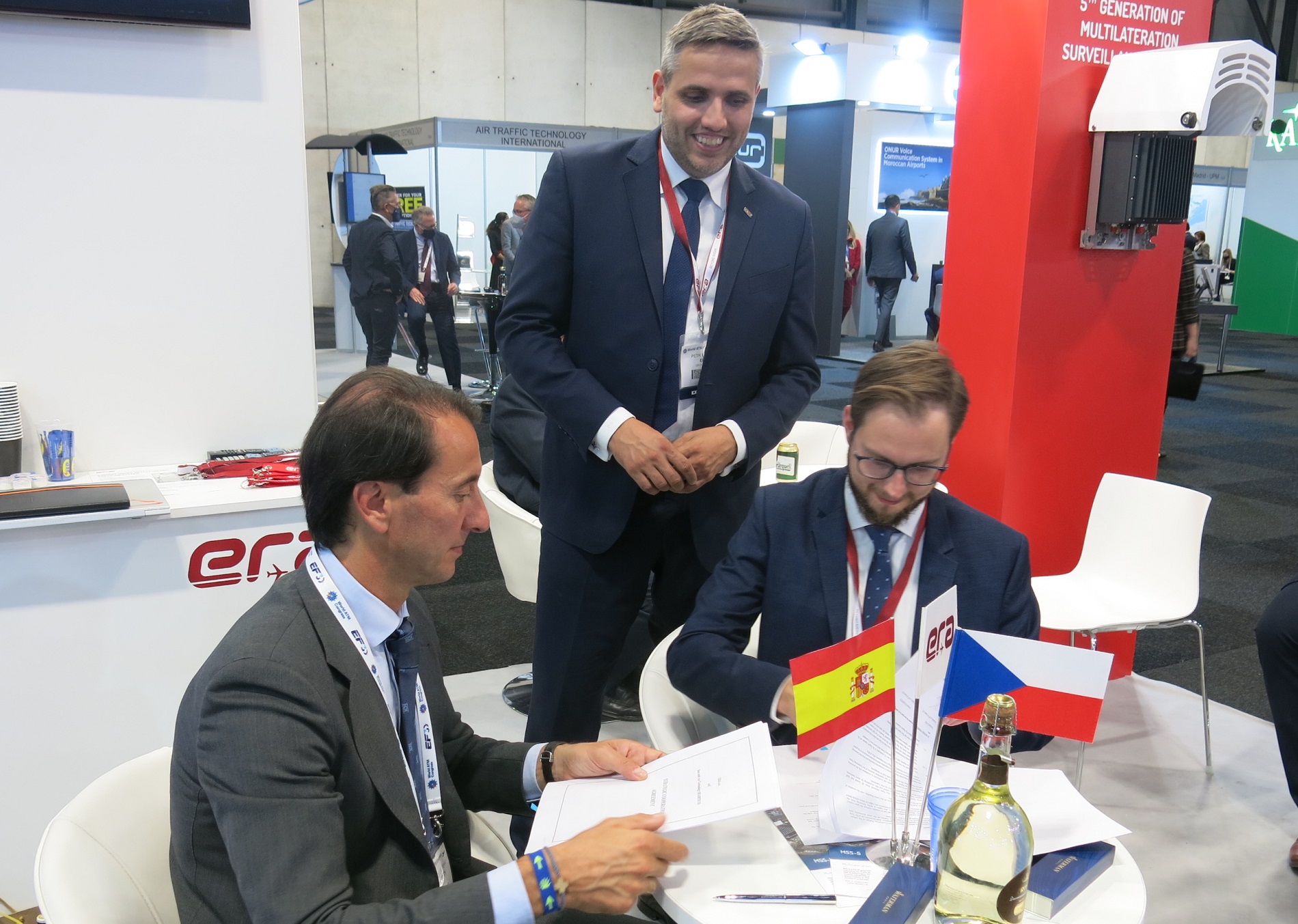