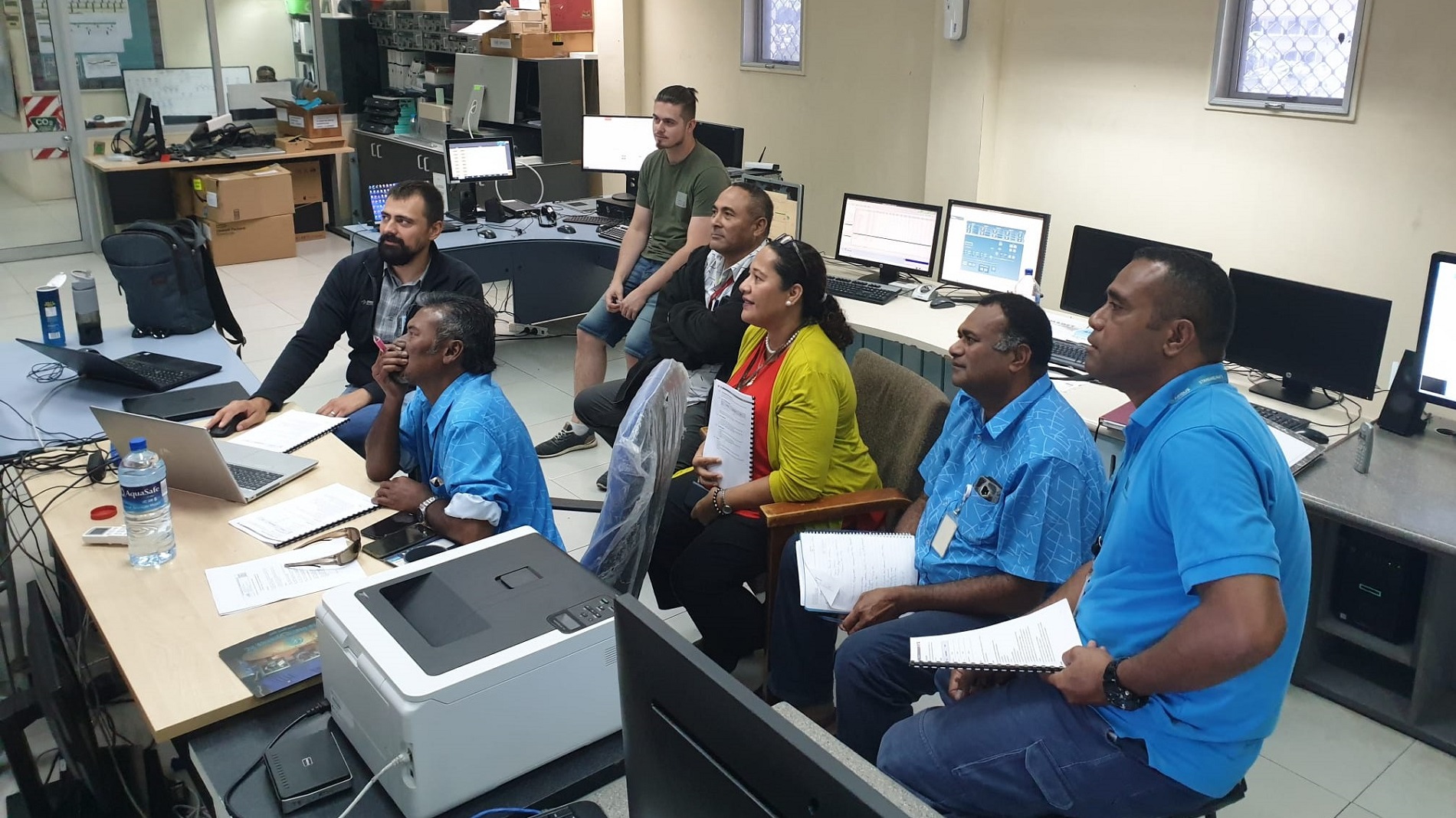 ERA has successfully passed the Site Acceptance Test (SAT) and thus completed the installation of a new ADS-B system covering the Domestic Airspace of the Republic of Fiji. The Czech system will help to ensure the safety of air traffic in a country on the exact opposite side of the Globe.

Fiji Airports was pleased with the results of the SAT procedure and the project realization time. The contract was assigned in September 2019 and since then, the ERA system based on ADS-B technology has completely replaced the existing system that was deployed on the Fiji main island Viti Levu in 2008, with the aim of helping ensure air traffic safety in the area.

One of the priorities for Fiji Airports was to cover the entire Domestic Airspace with up-to-date technology to provide end-to-end surveillance coverage to all the outer islands. Fiji required a reliable solution that would be able to endure the typical humid climate and be resistant against the corrosion of the salty air environment prevailing in the area for most of the year.

The installation of the ADS-B system by ERA complements the brand-new ATM system that Fiji has recently introduced. “ERA strongly believes that the choice of its system for such a challenging project will contribute to the safety and efficiency of air traffic in the Fiji Domestic Airspace,” stated Ondřej Chlost, ERA Managing Director.

The project consists of 10 ADS-B ground stations and one Central Processing Station, using solo ADS-B technology, which is predominant in the Asia Pacific region including Fiji’s close neighbour New Zealand. ADS-B equipped aircrafts broadcast their GNSS positions, once per second, and the information (which includes the aircraft’s identification, altitude, speed, velocity, etc.) is then used by the ATM System.

The Republic of Fiji is an island country in Melanesia, part of Oceania in the South Pacific Ocean about 2,000 km north-east of New Zealand’s North Island. Fiji consists of an archipelago of more than 330 islands—of which 110 are permanently inhabited—and more than 500 islets, amounting to a total land area of about 18,300 square kilometres. 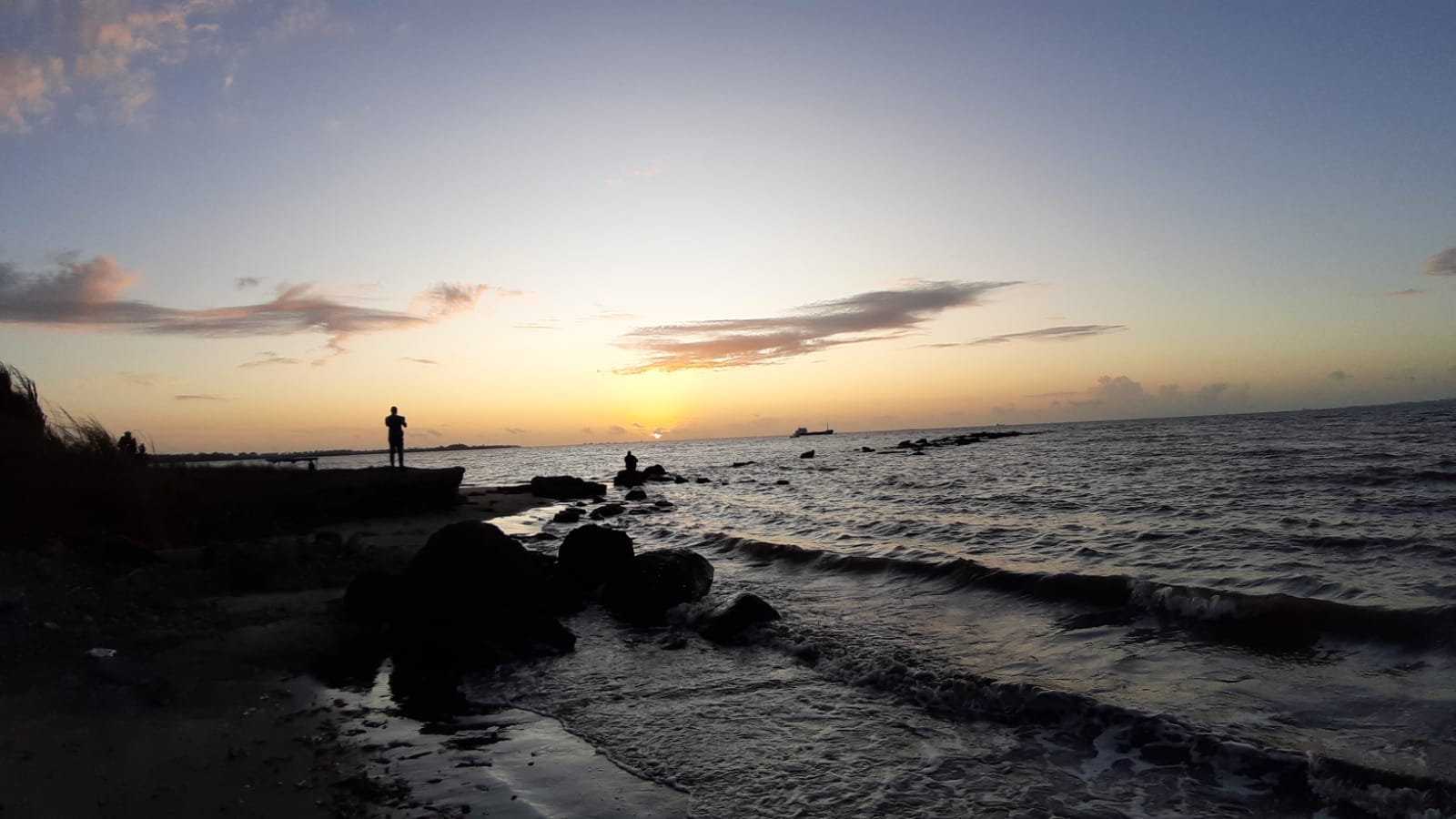