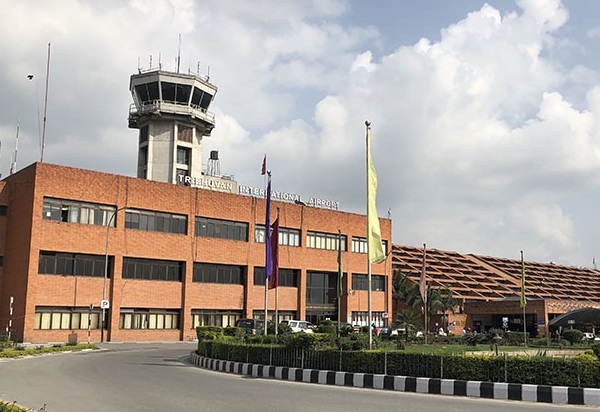 ERA announced that it had been awarded a contract to deliver an ADS-B system monitoring air traffic over the Federal Democratic Republic of Nepal. ERA is proud to add Nepal as the 64th country to the list of its partners using ERA surveillance technologies.

The contract was assigned by Civil Aviation Authority Nepal (CAAN), the local ANSP this January as a result of a tendering process, which ERA successfully won in 2018.

“ERA scored the highest on the defined evaluation criteria and thanks to its experience in the deployment of surveillance solutions in neighbouring states India and China. The references were one of the key factors in selecting us for this project”, stated Ondřej Jebálek, ERA Sales Manager. 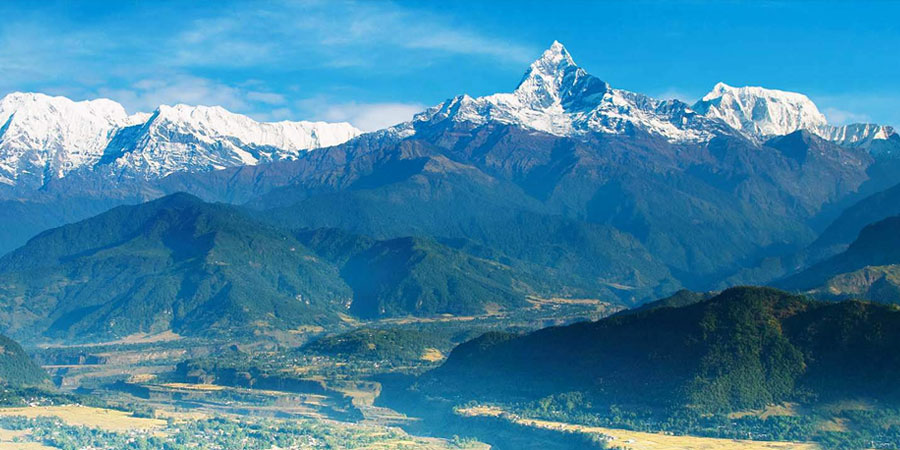 One of the priorities of CAAN has been to cover a major part of their air space with up-to-date technology to provide surveillance coverage throughout the country (except the Himalayas) and obtain control of air traffic in TMAs of four important airports including the one for the capital Kathmandu. To meet this challenge, ERA will cooperate with the primary contractor Pacific Commercial Co. Ltd. to deliver ERA’s surveillance system NEO, a composite solution of multilateration and ADS-B.

The Nepali team has chosen the suitable locations for the ADS-B stations, one of them as high as 2400 metres above sea level on Mountain Station near Tribhuvan International Airport. The final completion, followed by the Site Acceptance Tests, is planned for August and the system should go operational at the end of this year.

The proposed net of four ADS-B stations will work as part of the certified mature multi-sensor surveillance system with the prospect of extension to a Wide Area Multilateration system. The system has a robust system design, enhanced signal detection, reduced power consumption and should be international standards compliant (ED-117, ED 142, ED 129, ICAO Annex10 volume IV, etc.)