ERA (a member of OMNIPOL group) announced the awarding of a contract to deliver its composite multilateration and ADS-B system NEO for nationwide ADS-B coverage for the Kingdom of Saudi Arabia airspace. The system will also serve as a Wide Area Multilateration solution providing coverage of 150 Nautical Miles circle around the city of Afif. The ERA system is able to handle extreme climate environments under all operational capacities and has therefore been chosen for the high outdoor temperature prevailing in this region. Saudi Arabia amounts to the 65th country on the list of ERA customers.

NEO is part of the family of ERA worldwide tested and tried multi-sensor systems, its ground station architecture is built to perform under harsh outdoor conditions, particularly extreme temperatures. The stations are completely dust proof to handle the typical local environment of hot dry deserts.

The project shall be implemented within 18 months from the contract signature, in the autumn of 2020. ERA will cooperate on the project with the local subcontractor, who will be responsible for the equipment installation and local project management activities. This is ERA´s first project in the Kingdom of Saudi Arabia and the company is proud to add it to the list of 65 countries with ERA system references. 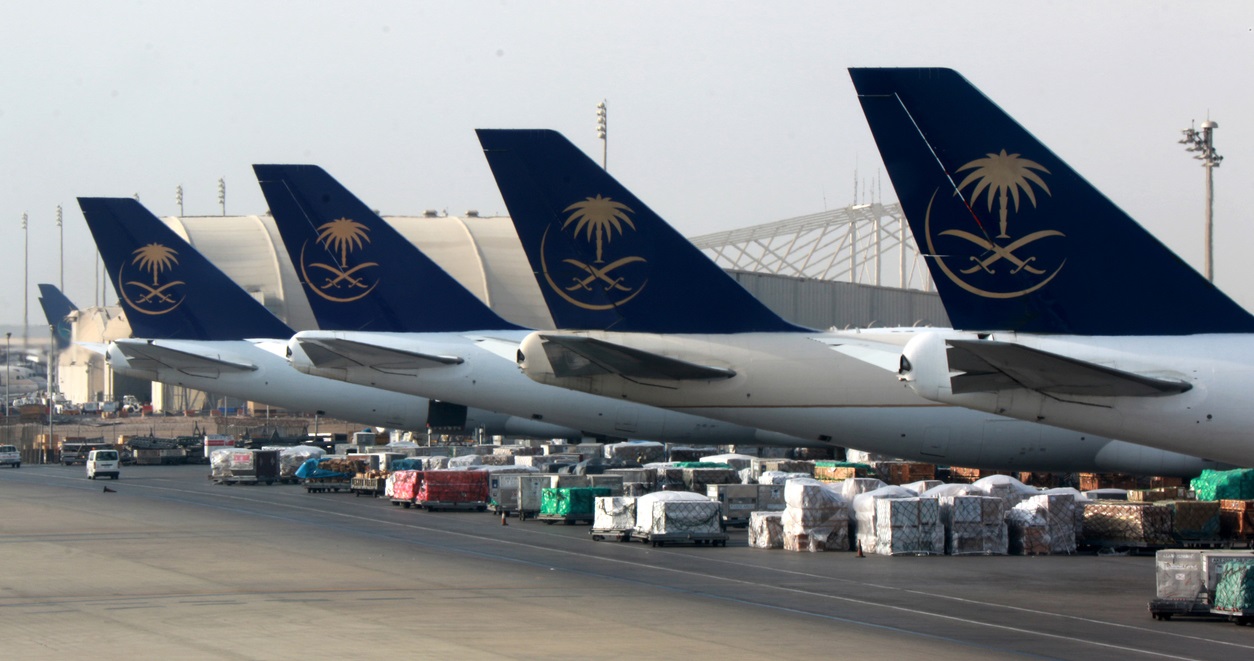