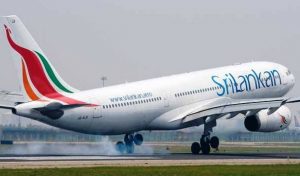 ERA announced that in August 26, 2016 has successfully passed Factory Acceptance Tests for the ADS-B System to be used by Airport & Aviation Services [Sri Lanka] Limited.

ERA is delivering a system comprising five redundant ADS-B stations as well as ADS-B data fusion and a data display system. The contract was assigned by the local ANSP in January as a result of a tendering process, which ERA successfully won in the end of 2015.

“The selection of ERA is the result of the worldwide competitive tendering process where ERA has been selected as the successful bidder after an intensive technical and administration evaluation. Our experience in the deployment of surveillance solutions in other states of South-East Asia such as India, Indonesia, Malaysia and Singapore was also one of the key factors in selecting us for this project”, stated Viktor Sotona, ERA Managing Director. 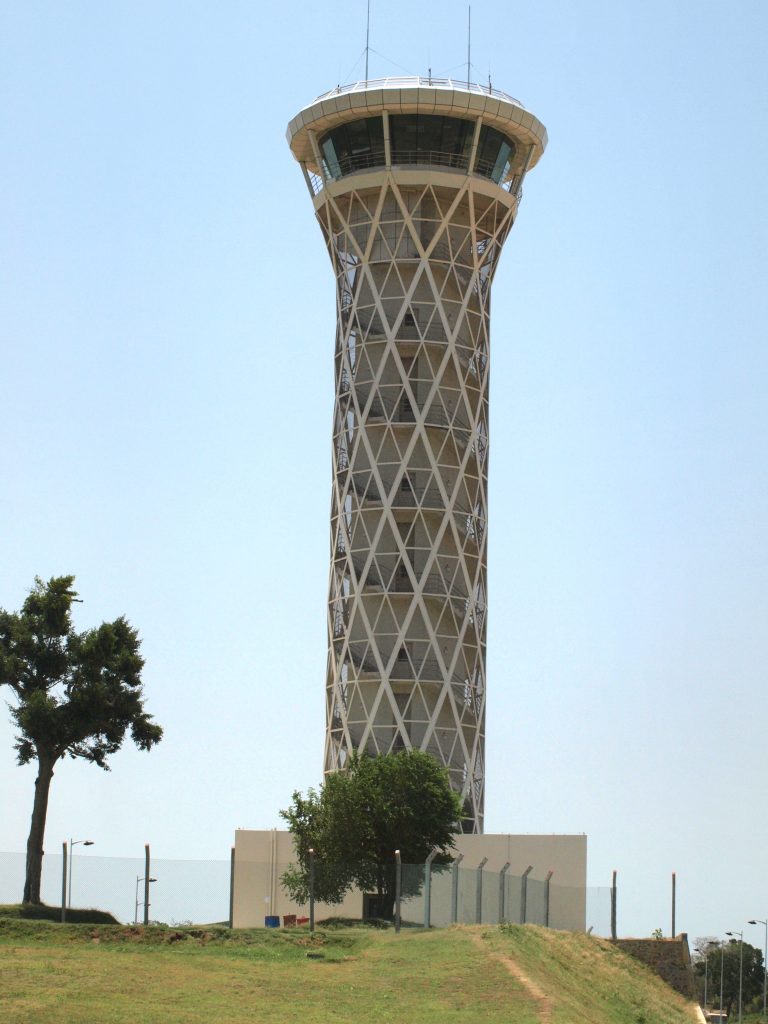 A one week of testing at ERA factory has been scheduled together with factory training for AASL Technical staff to fully familiarize with given ADS-B system. Apart from redundant ADS-B ground stations, testing procedures have been focused on ADS-B data fusion and data display system based on ERA´s ERIS product family.

A high quality and reliability of ERA products (namely NEO by ERA and ERIS) has been verified and confirmed during the Factory Acceptance Tests, which has been successfully passed.

On ADS-B technology and NEO by ERA

On the MST component part of ERIS by ERA

The MST (Multi-Sensor Tracking) is up-to-date data fusion developed for reception and processing of surveillance data received from individual sensors, its fusion and the creation of a real-time, unique air situation picture.