ERA is proud to announce that it had been awarded a contract to deliver an ADS-B system covering the airspace of the Republic of Fiji. The Czech system will thus ensure the safety of air traffic on the exact opposite side of the Globe.

One of the priorities of Fiji has been to cover the entire air space with up-to-date technology to provide surveillance coverage over all the Fiji Islands and the traffic en-route connecting them. The installation of ADS-B system by ERA is supposed to be one of the main parts of the brand new ATM system that Fiji plans to introduce starting this year. Fiji wants to increase the level of air traffic safety and requires a reliable, cost effective and robust solution that will be able to endure the typical humid climate and be resistant against corrosion of the salty air environment.

The contract was assigned by the local ANSP in September 2019 as a result of a provider selection process. The project is a replacement of the already existing WAM and ADS-B system by ERA deployed at Fiji main island Viti Levu, dated back to 2008. The delivery consists of 10 brand new ADS-B stations and 1 central Processor, using solo ADS-B technology, which is predominant in this Asia Pacific region. Fiji follows the example of its closest neighbour New Zealand.

The Republic of Fiji is an island country in Melanesia, part of Oceania in the South Pacific Ocean about 2,000 km northeast of New Zealand’s North Island. Fiji consists of an archipelago of more than 330 islands—of which 110 are permanently inhabited—and more than 500 islets, amounting to a total land area of about 18,300 square kilometres. 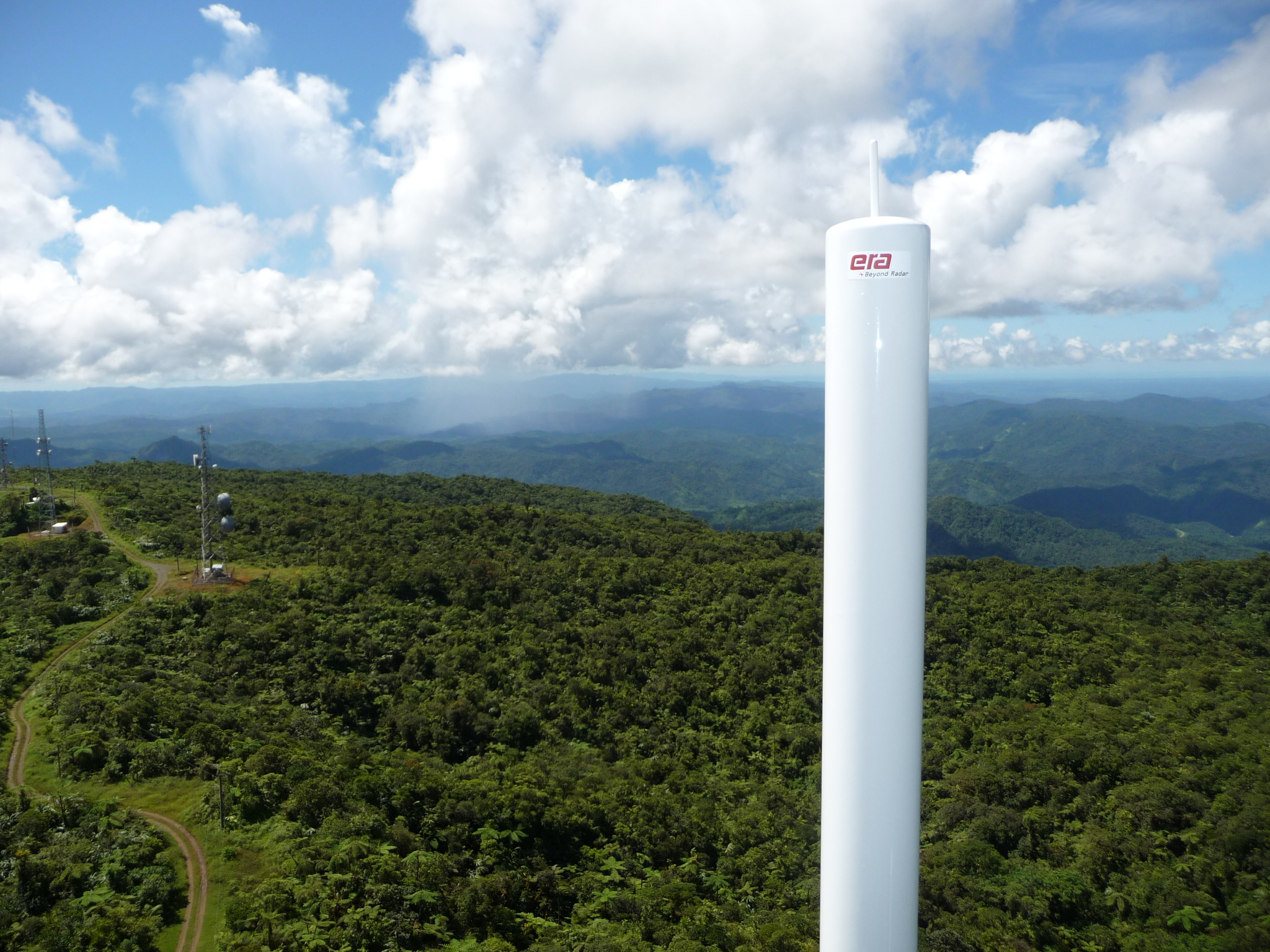