ERA Company is proud to announce that its surveillance system installed at Jeju International Airport on the volcanic island Jeju, the second busiest airport in South Korea, is fully functional. The system passed the SAT procedure in April this year. ERA MLAT system NEO will enhance the safety of air traffic, the density of which is constantly increasing due to the popularity of this holiday destination, nicknamed honeymoon island.

The contract was assigned by the customer and end user KAC (Korea Airport Corporation); ERA won the tender due to its previous experience with projects at Incheon airport in the capital Seoul and at Yangyang. ERA provides the MLAT part of the ASGCM-S system at Jeju, which should cover not only the airport area but also 60 nautical miles of TMA. The company cooperated on the project with its trusted partners: Korean consortium HIST (Hanjin Information Systems and Telecommunications Co.), responsible for infrastructure and INDRA Navia, providing data fusion.

ERA used its NEO system, an enhanced version of the ERA traditional product MSS (multilateration surveillance system); the actual installation consists of 14 ground stations based on distributed time and using multilateration and ADS-B technologies. The system is complemented by 30 SQUID squitter beacons serving as the vehicle tracking system. Both systems will help to increase the situational awareness especially in the low visibility conditions caused there by tropical humidity. The ERA systems were also chosen for the so-called Korean Hawaii thanks to their ability to endure extreme weather such as typhoon and corrosion causing salt fog. 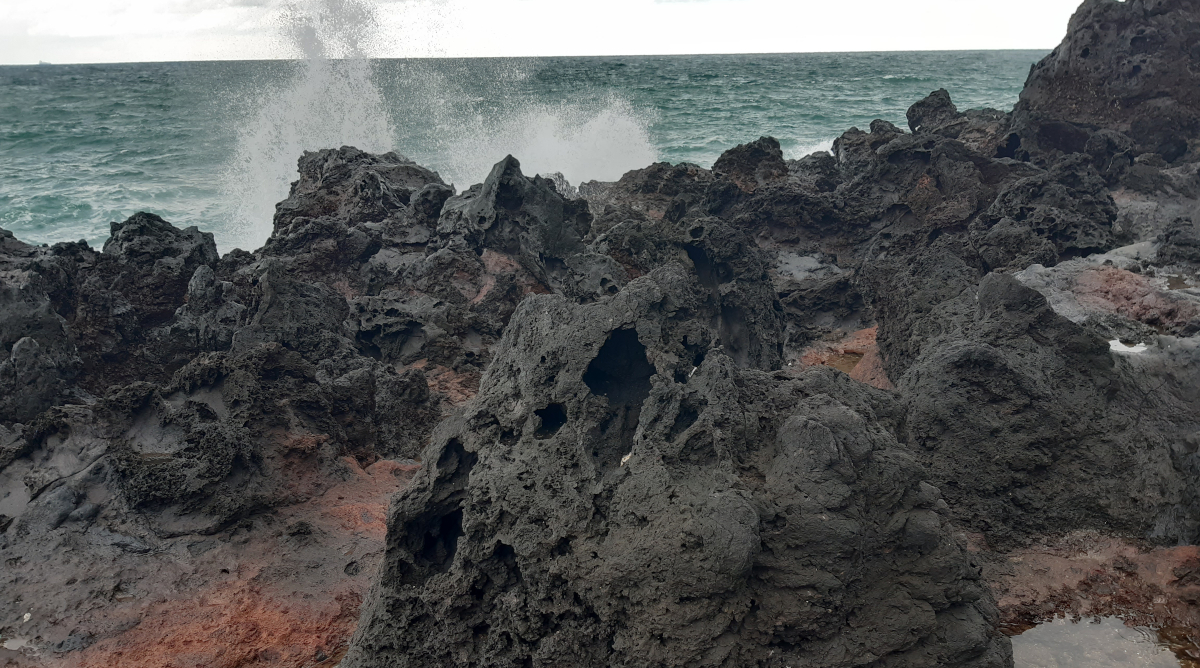 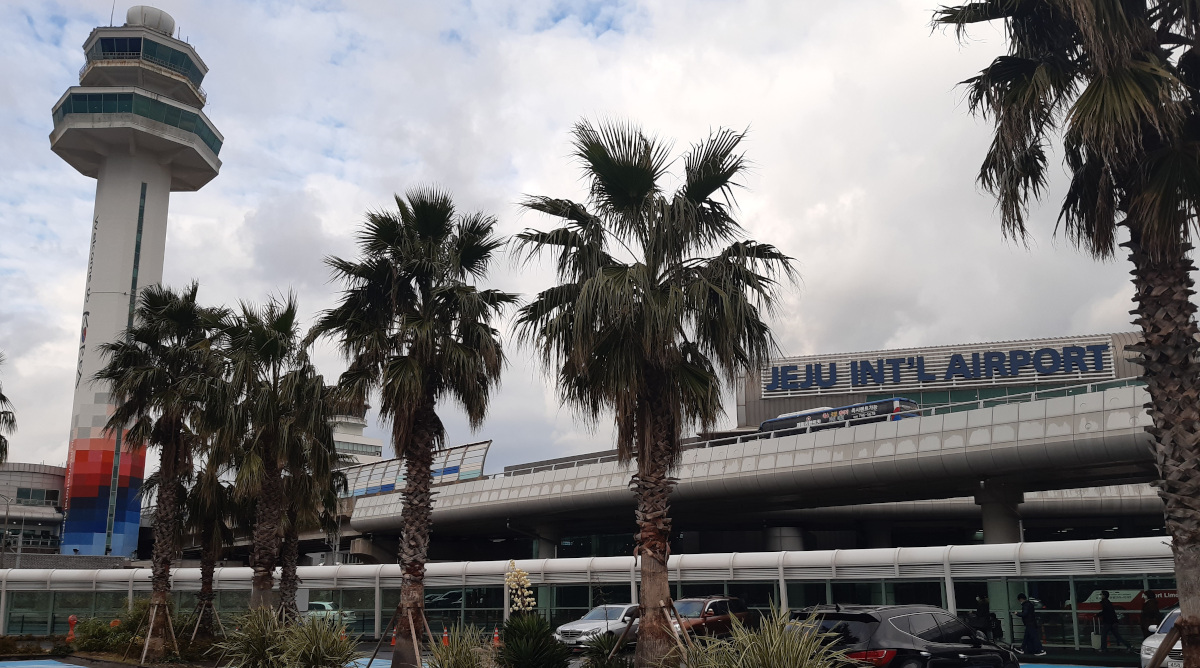 The greatest challenge of the project for ERA was the installation of ground stations on the island’s volcanic spongy surface. Despite this and the difficulties of the covid era, illustrated by closed borders, it took only 16 months to get it operational. The entire newly installed ASGCM-S system is part of the broaden modernization including a new control tower as an answer to the ever increasing traffic intensity caused by the growing number of business and vacation trips plus the fact that Jeju has become a stopover locale for airlines to Japan.

The city of Jeju is the capital of Jeju province, with 670 thousand inhabitants living there. The island lies in the Korea Strait, below the Korean Peninsula, between the Sea of Japan and Yellow Sea, geographically in the East China Sea. Jeju island belongs to the semitropical climatic belt and its moderate climate even in winter time makes Jeju a popular holiday destination full of hotels, casinos and golf resorts. A sizable portion of the economy relies on tourism, with 4 million tourists per year coming from South Korea, Japan and China. Jeju International Airport is thus the second busiest airport in South Korea after Incheon.