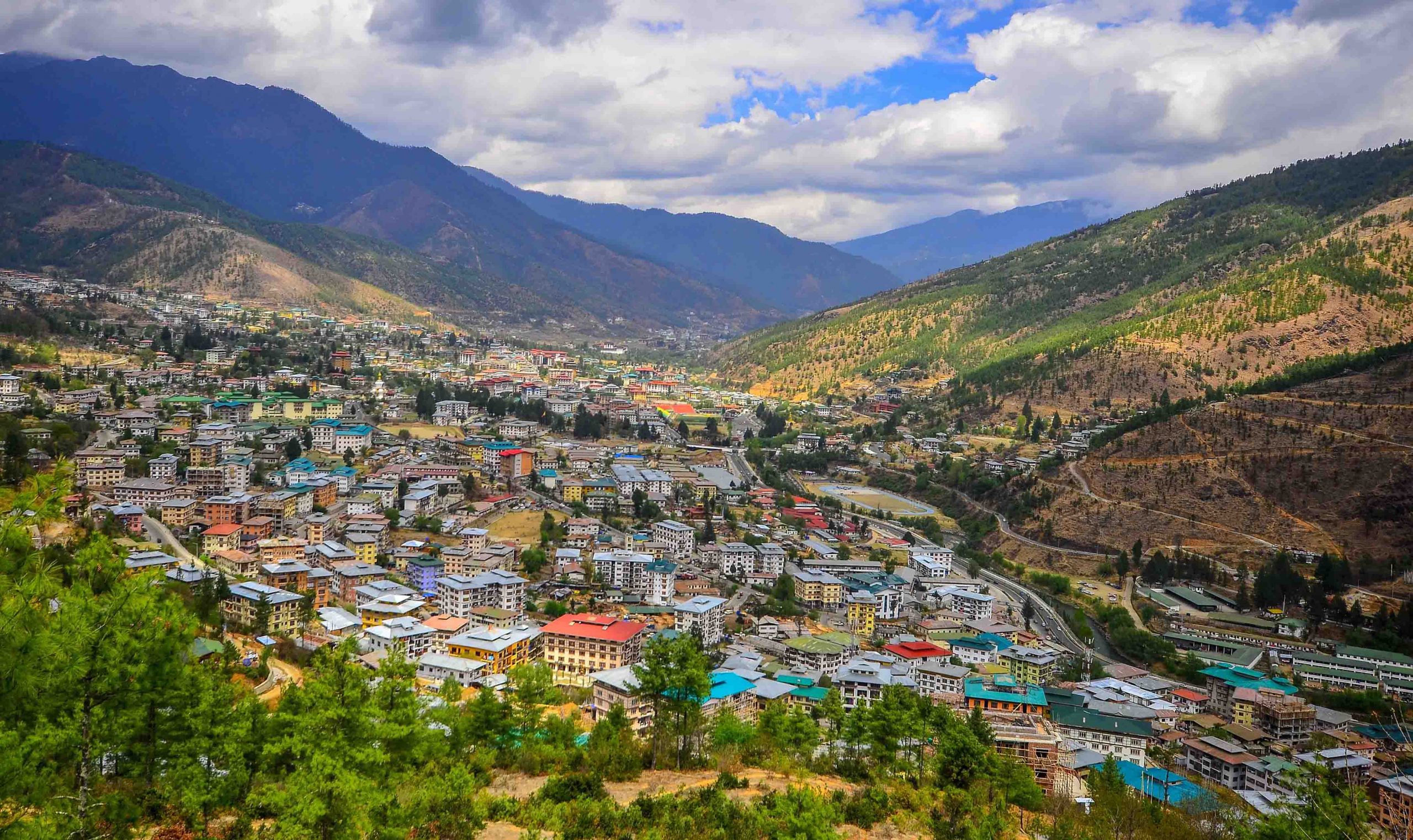 The ERA surveillance ADS-B system, monitoring air traffic over the Kingdom of Bhutan, has recently gone operational. Despite the problems caused by the difficult Covid-19 situation, the project was completed in 15 months from the assignment of the contract between the Czech company and Bhutan´s Ministry of Information & Communications. The last round of tests called SAT (Site Acceptance Test) confirmed that the entire system can operate at peak performance. 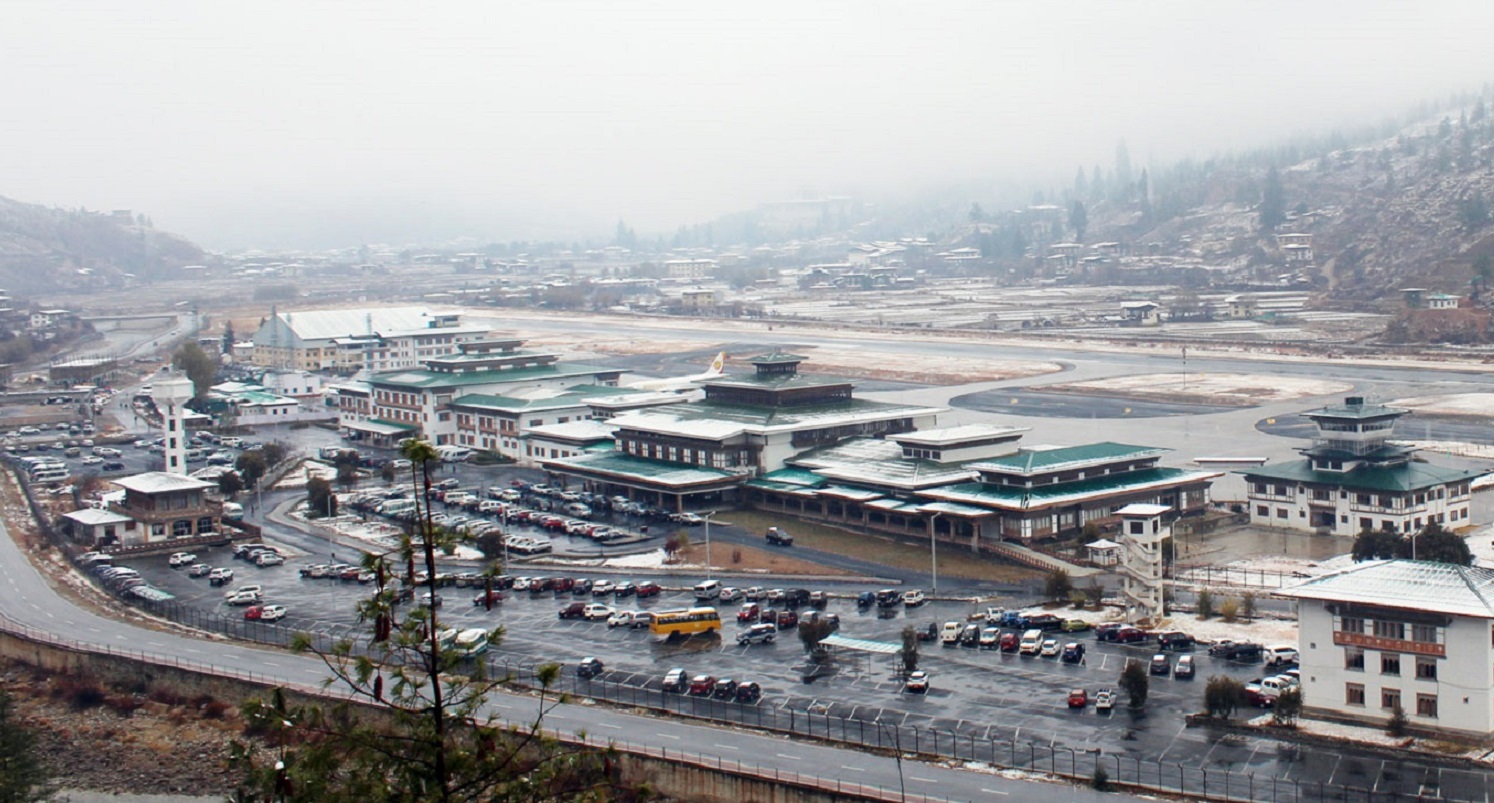 ERA delivered a network of seven ADS-B stations as a Wide Area Surveillance solution covering almost the entire airspace of the mountainous country of Bhutan and partly as the Air Traffic Control solution for all four of the important Bhutan airports: Paro, Bumthang, Gelephu, Yonphula. One of the priorities of the Bhutan ATM authorities has been to cover a major part of their air space (roughly half of it) and obtain control of air traffic in TMAs of these airports including the Paro International Airport serving the capital Thimphu.

“The package of services in the ERA – Bhutan project includes assistance in the redesign of Bhutan´s airspace to suit the new capabilities, the materials to support operational deployment and extensive technical and operational training,“ stated Karma Wangchuk, Director General of Department of Air Transport of Paro Airport.

The ground stations of the system are installed as high as 2500 – 4100 metres above sea level. ERA utilized its experience in the deployment of a similar surveillance system in Nepal in 2019. The ERA´s mission-proved surveillance system has a number of compelling advantages for such difficult deployment: the actual sensors have minimal requirements for power and network connectivity and are designed to be essentially maintenance-free. Due to their resistance to extreme weather conditions, such as low temperatures, wind and freeze, the system proves to be a perfect fit for the project in Bhutan. 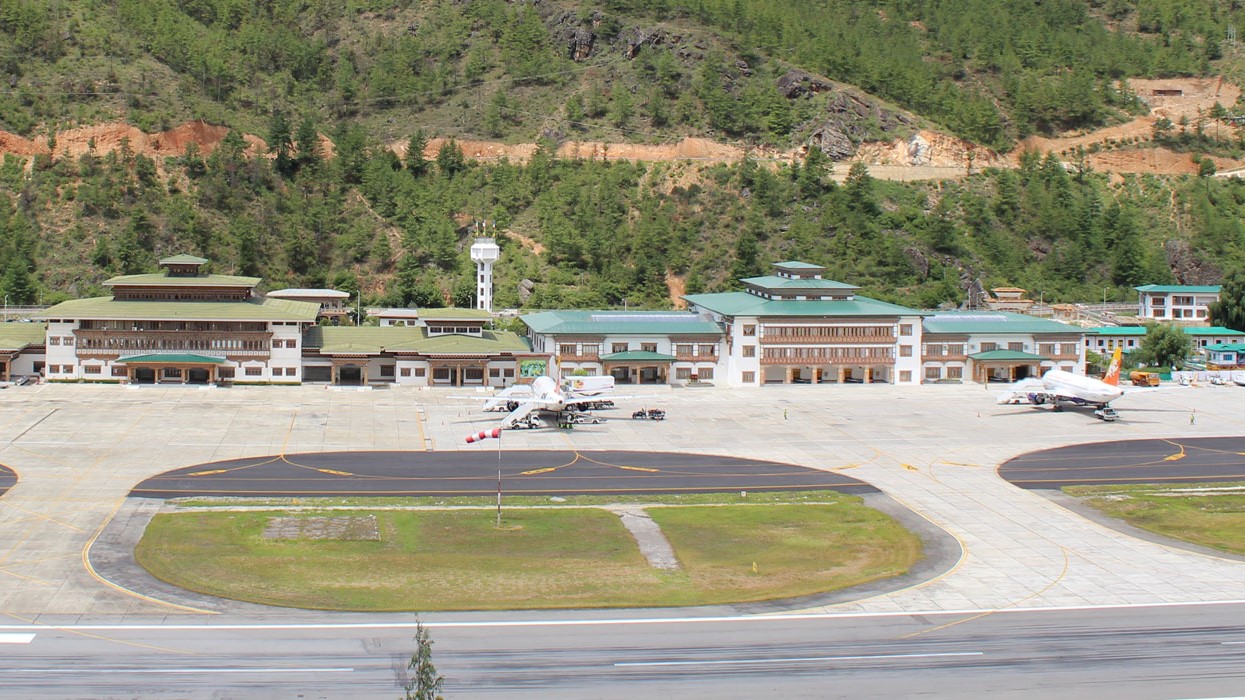 “Thanks to our experience in Nepal, where we had overcome similar challenges of harsh climate environment in mountainous terrain, we were able to finish the project in time despite the obstacles caused by covid restrictions,” said Ondřej Jebálek, ERA Sales Manager.

About Bhutan
The Kingdom of Bhutan is a landlocked country in the Eastern Himalayas. It is bordered by Tibet to the north and India to the south. The country has a population of over 754,000 citizens and a territory of 38,394 square kilometres. Paro International Airport is located in a deep valley with surrounding peaks as high as 5,500 m and is considered one of the world’s most challenging airports.