The customer AIRNAV Indonesia has placed its trust in the ERA multilateration systems, ERA has recently signed a contract to extend its MLAT system with 12 new ground-based stations for surface guidance of the Soekarno-Hatta International Airport in Indonesian capital Jakarta. 32 ERA multi-sensor surveillance (MSS) GS and 213 pieces of SQUID vehicle tracking units are currently in operation to ensure the safety of the busiest airport in Indonesia.

The surveillance system need upgrades in order to accommodate the air traffic in Indonesia’s airspace, larger than the airspace in whole Europe. The airport often struggles to accommodate all flights at its current limit of 81 aircraft movements per hour. The extended system will cover the new terminal including buildings and aprons, new East Cross TWY and cargo apron area – in connection to the third runway, which went operational last August.

The ERA surface multilateration solution is capable of addressing the serious risk of runway incursions in critical areas. MSS provides the surveillance of aircraft required for advanced-surface movement guidance and control systems (A-SMGCS) to deliver safe and efficient operations.
ERA experts already carried out the site survey this January, the final round of testing SAT is planned for December 2020.

Eight years ago, the Indonesian airport operator PT Angkasa Pura II awarded the programme for safety to ERA as prime contractor in cooperation with Austrian company Avibit for the A-SMGCS integrating the MSS by ERA network of sensors and SQUID by ERA vehicle tracking units after an international tender. The system has been in successful operation ever since. There are also several other ERA systems functioning in Indonesia, one of them in the city of Medan. 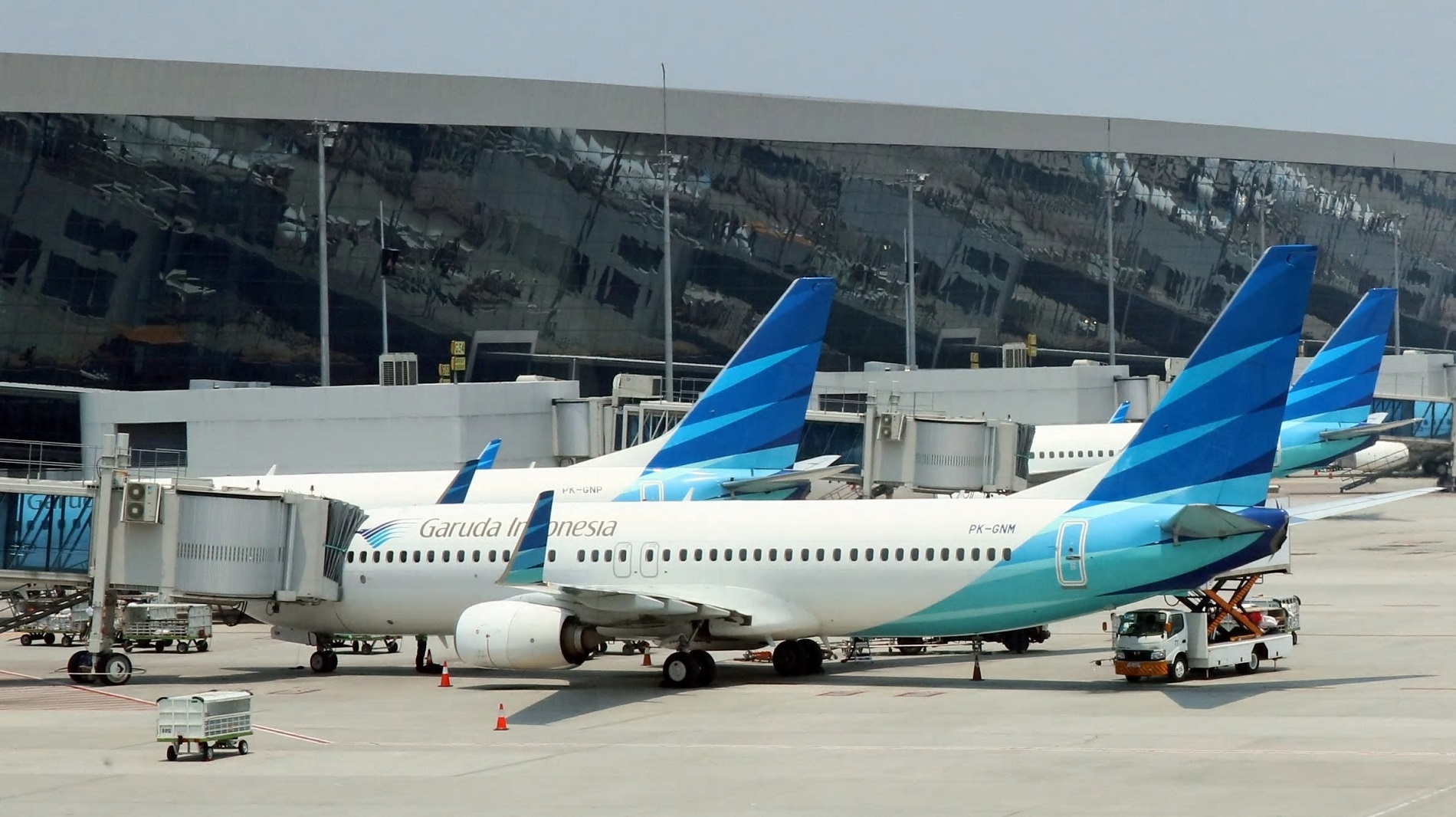 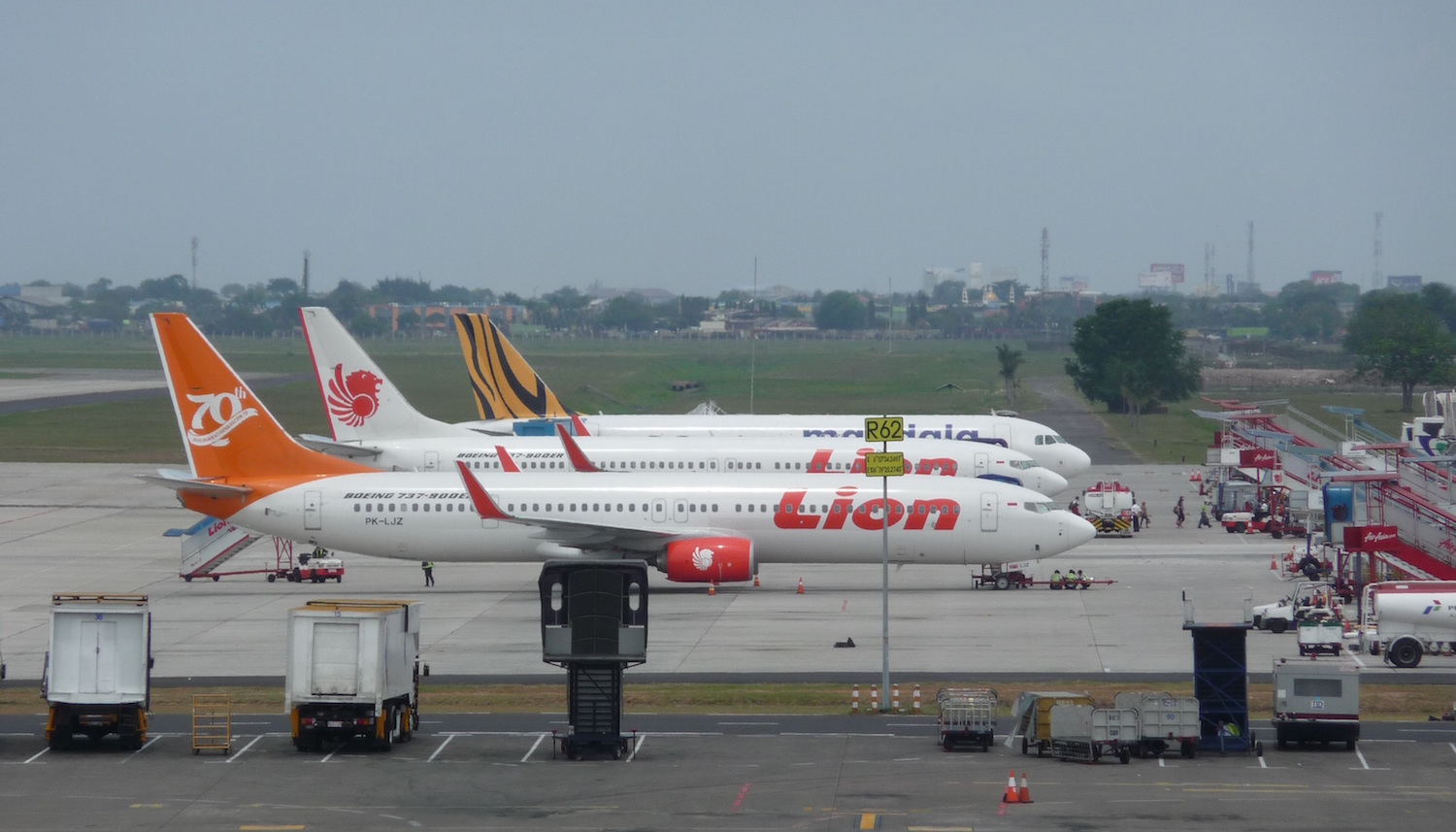 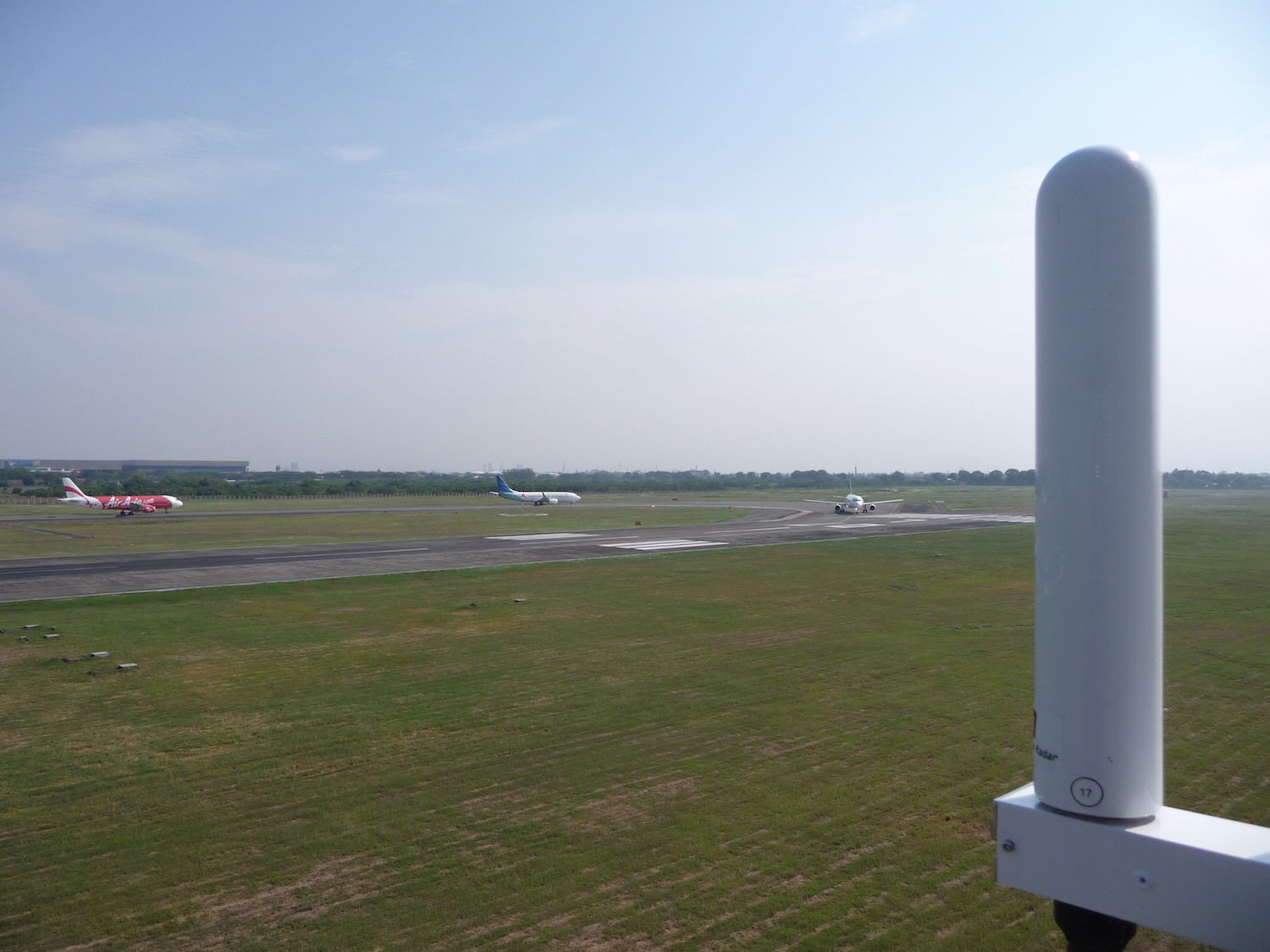