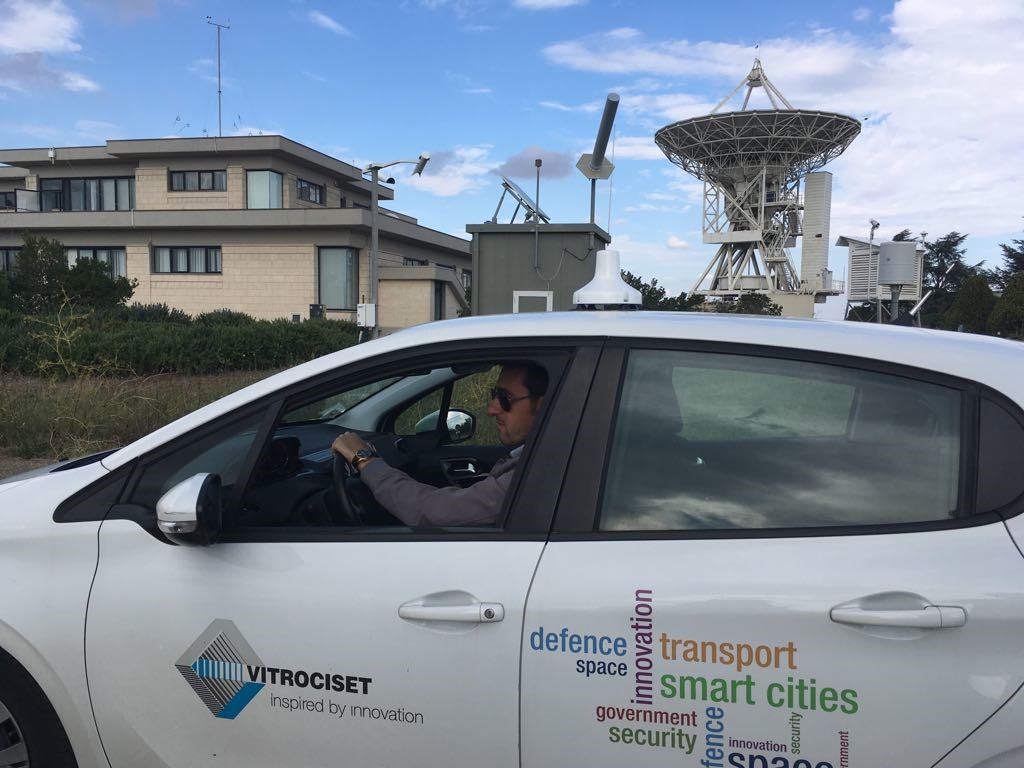 ERA (a member of OMNIPOL group) has announced that its vehicle tracking system, commonly known as SQUID (ADS-B squitter beacon), functioned successfully during the testing of the newly introduced security system within the international EU-FP7 funded project called SCOUT. The main goal of the SCOUT project is the study, design and assessment of a security system based on multiple technologies to protect space control ground stations and satellite links against physical and cyber attacks.

The SCOUT (multitech security system for interconnected space control ground stations) project has focused on the use of multiple innovative and low impact technologies for the protection of space control ground stations and satellite links against physical and cyber-attacks. The SCOUT project has been funded by the EC under the 7th framework programme for research and technological development. SCOUT was organized by a consortium of nine partners involving six nations and led by the RaSS (Radar and Surveillance systems) National Laboratory of CNIT (National, Inter-University Consortium for Telecommunications).

The SCOUT demonstration was carried out recently at the Spatial Geodesy Centre of the Italian Space Agency (ASI CGS) and its aim was to verify the system’s capabilities and performance. Since some of the radar sensors employed during the trials had a coarse angular resolution, the target position information, acquired by a GPS system, was needed in order to convert the radar data to geographical coordinates. The acquisition and transmission of the cooperative vehicle position data was obtained by using the SQUID device produced by ERA.

The SCOUT project and the results of the trial

The SCOUT system implements three main security functionalities through the use of three different subsystems: SENSNET for physical attack protection; CYBERSENS for cyber attack detection and countermeasures and RECOVER for automatic restoration and reconfiguration of the space control ground station network.

The trial activity was focused on surface monitoring for detecting authorized vehicles or people trying to access non-authorized areas. The surveillance inside the base was carried out by means of detection of moving objects and classification of detected targets such as terrestrial vehicles and humans.

The results have shown the capability of the SCOUT demonstrator in terms of critical infrastructure protection against physical and cyber-attacks, and of intelligent reconfiguration of the ground station network (including the ground node of the satellite link) in case one or more nodes fail.