The system uses the surveillance data from live operation of targets (both vehicles and aircraft) at the airport and in its vicinity, merges data from various sensors (multilateration, ADS-B, EHF airport radars, TAR), displays the surveillance and operational data to the air traffic controllers and allows for issuing of movement clearances electronically. Additionally, all data and operator’s actions are recorded for future playback and analysis. Innovative use of data from four EHF FMCW radars, installed at Ostrava Airport primarily for the purposes of security and safety, brings a significant benefit: using this primary information, there is no need to purchase the quite expensive Surface Movement Radar.

The system was installed, commissioned, calibrated and tested by ERA engineers in accordance with the international standard ED-87. The functions and benefits of ERIS-A have been currently introduced to the Czech ANSP, Ostrava Airport, Civil Aviation Authority, Prague Airport and in the future also to potential customers from abroad. ERIS-A is about to successfully fulfil its ambition of providing a comprehensive ATC solution for both regional airports and international airports as A-SMGCS system level 1 & 2.

ERIS (abbreviation of ERA Integrated Systems) was developed as a product of wider cooperation of several branches within the company and its Slovak subsidiary R-SYS. ERIS-A (A stands for airport) and is an alternative Common Ground Surveillance system designed for airport surveillance and surface movement control with the capability of detecting objects (airplanes, vehicles, or persons) moving in defined areas of an airport. ERIS is based on a modern sophisticated and modular design that has been developed in compliance with ICAO and EUROCONTROL standards. ERIS’s modular architecture and scalability enable individual and optimal site-specific tailoring and easy integration into various ATC environments. ERIS in conjunction with ERA’s NEO multi-sensor surveillance system represent a comprehensive solution for ATC controllers. 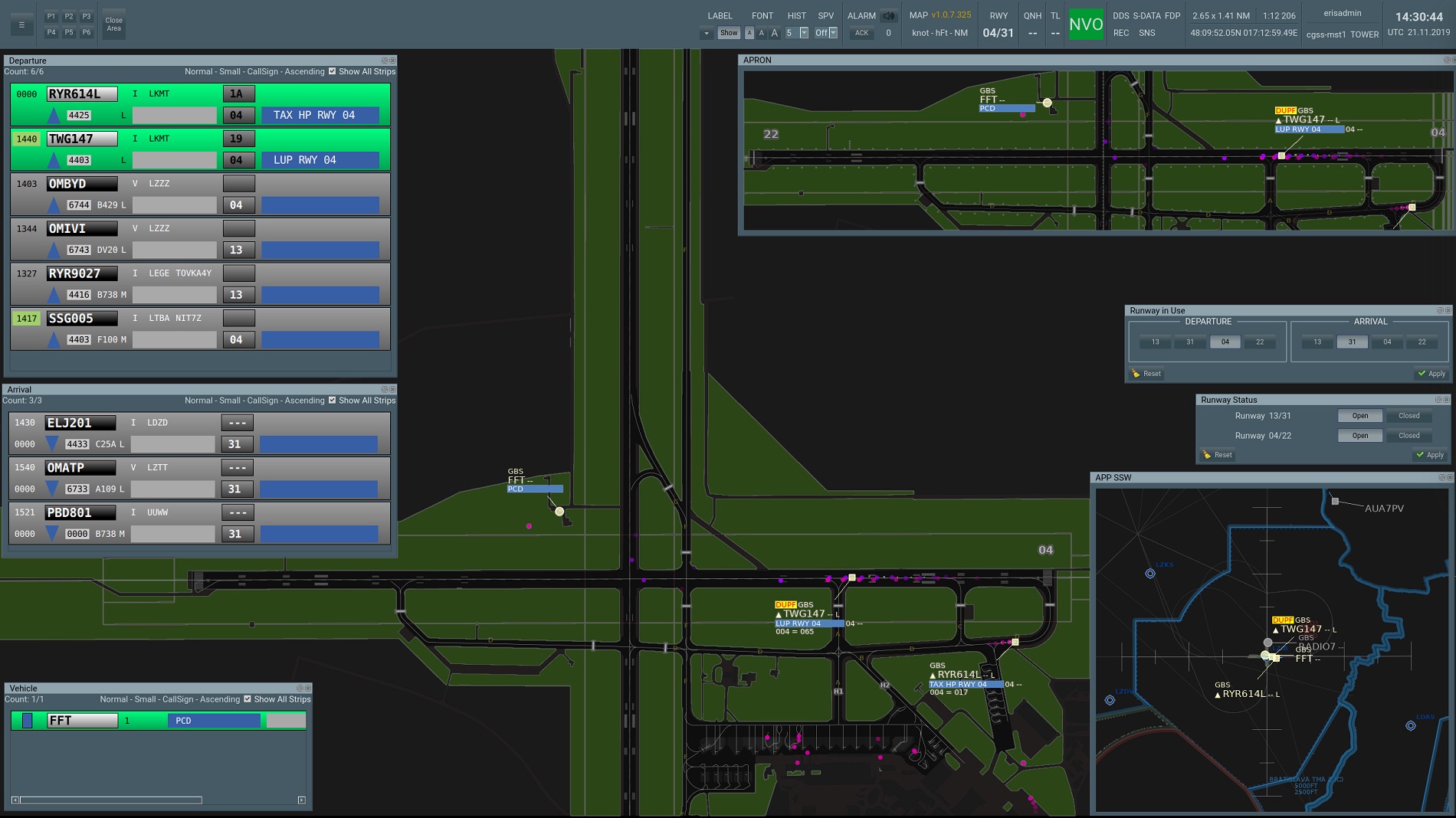 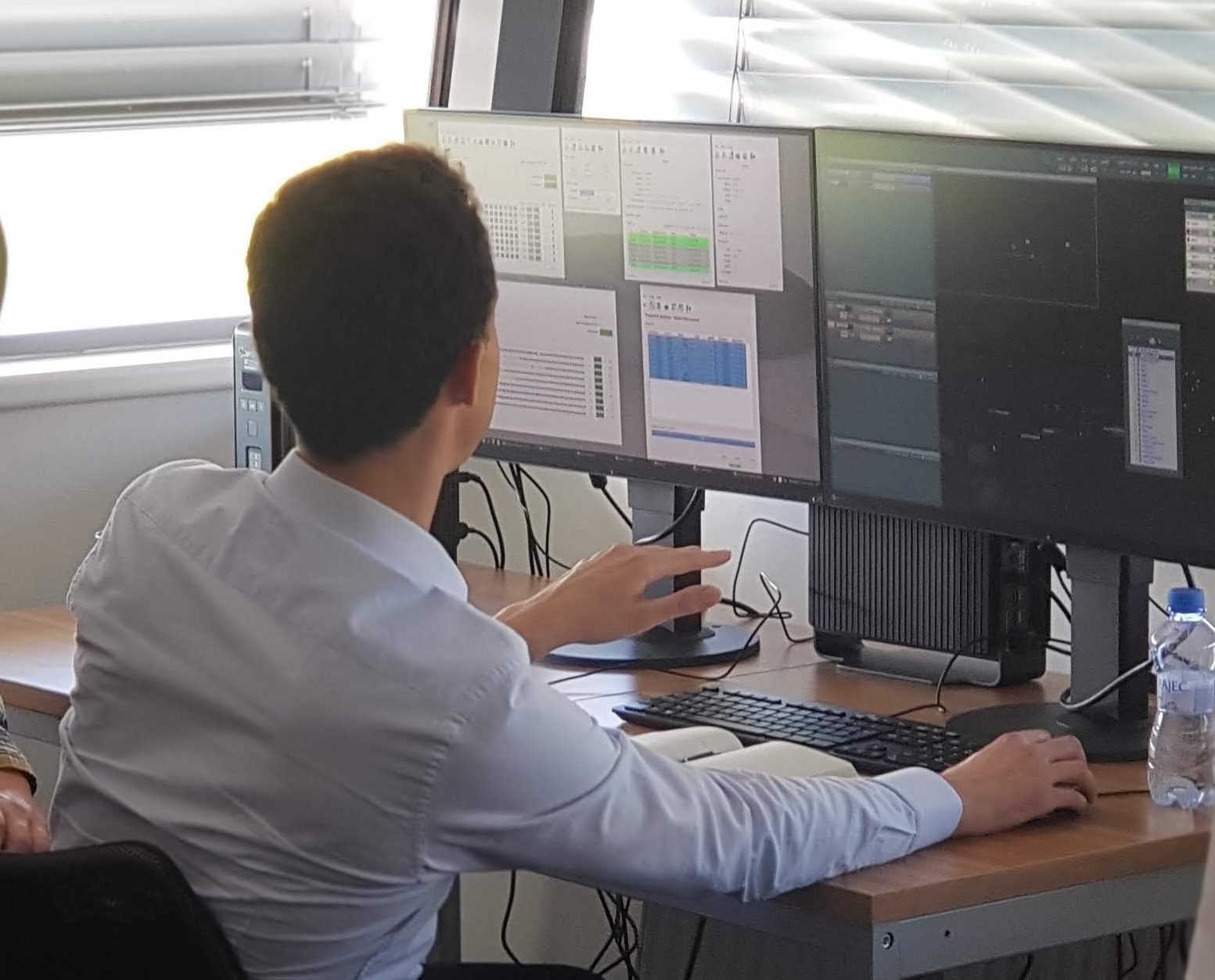 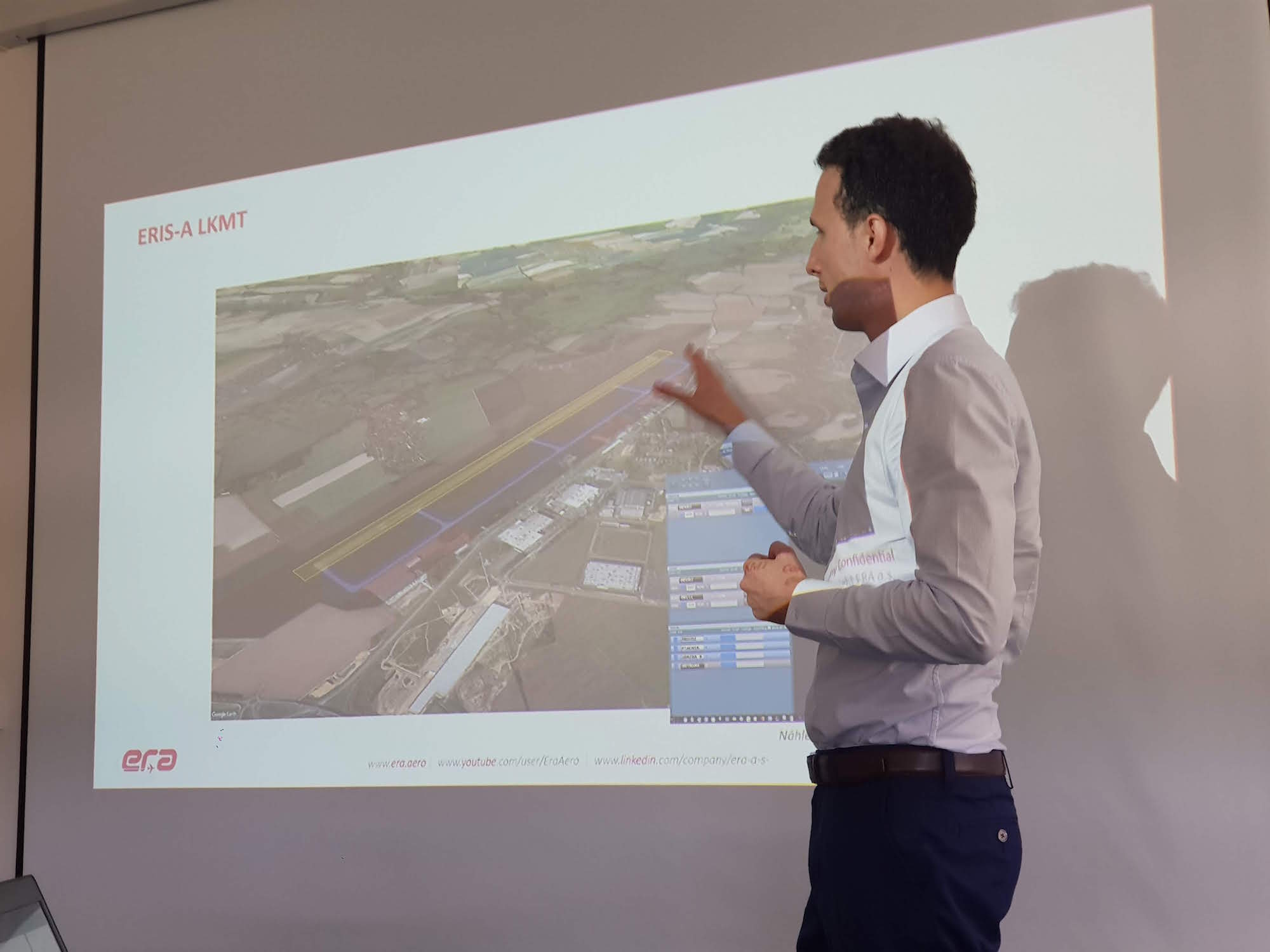