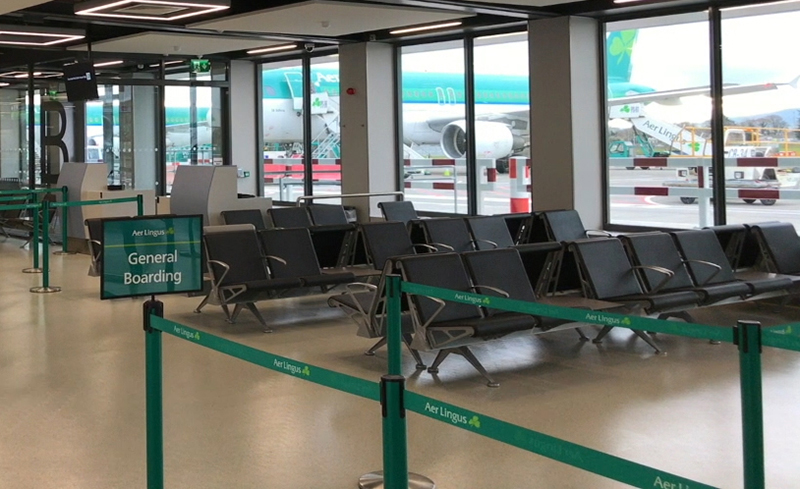 After selecting Trax for use in the new build Terminal 2 in 2010 daa have been impressed by its durability and flexible upgrade options. The Irish airport selected a grey moulded polyurethane finish which carries a 25 year guarantee, this is the first delivery of a 2-year framework agreement awarded to OMK in 2017.

This is another testimonial to the longevity of Trax, which is in use in more than 200 airports worldwide.

More details about the new South Gates boarding facility can be found here.