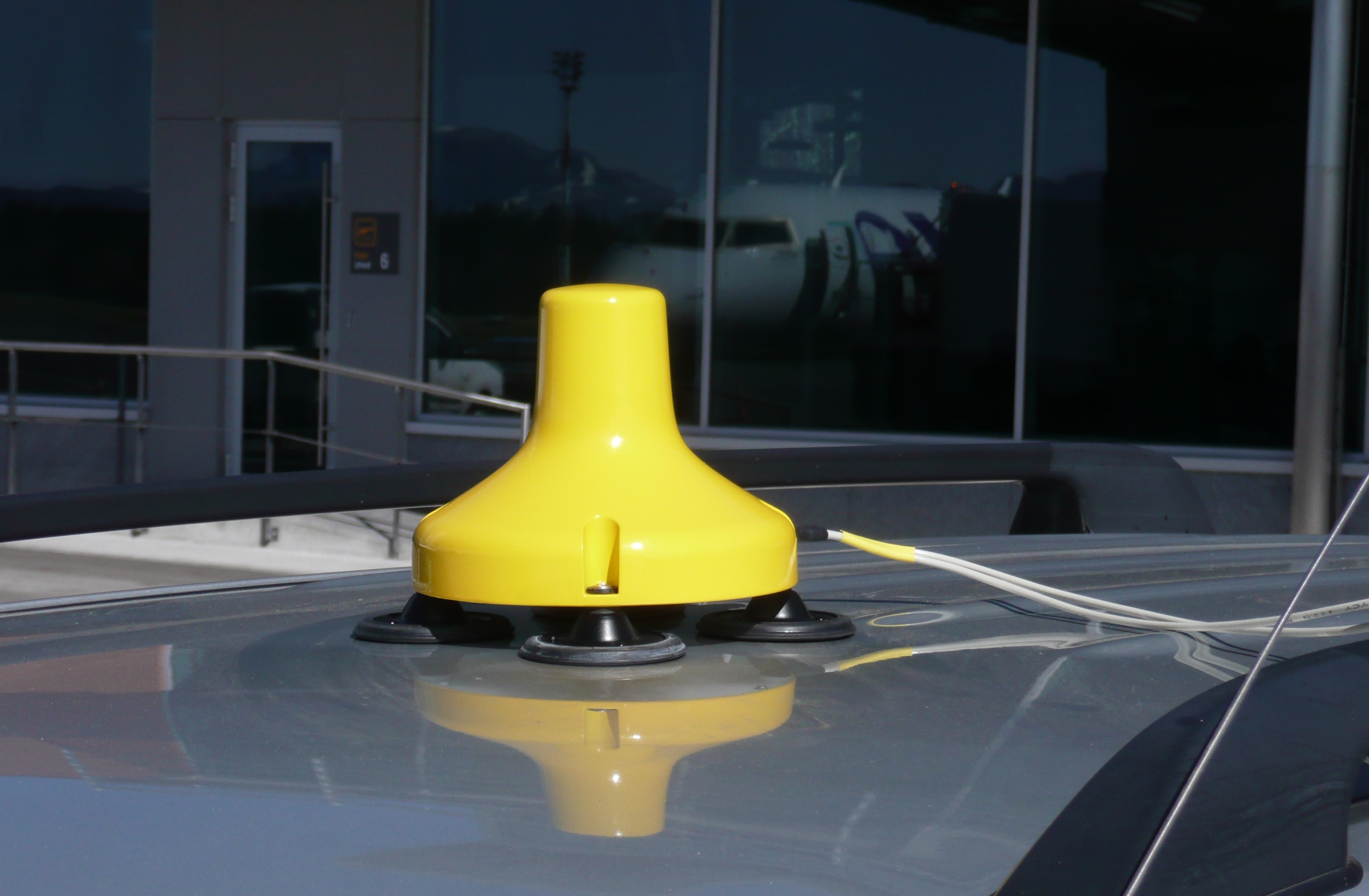 The Greater Toronto Airports Authority (GTAA) selected ERA (a member of OMNIPOL group) to supply another 200 vehicle-mounted SQUID transmitters as its surface vehicle tracking system. The contract was awarded to ERA in cooperation with Fleetcom, inc. ERA has strengthened its dominant position in this field in Canada, with now over 700 SQUIDS functioning in all at Canadian airports: Toronto Pearson International Airport and Montréal–Mirabel International Airport.

“Another significant batch (200 pcs) of ERA vehicle transmitting units called SQUID goes to Canada to provide enhanced ATC and safety operations at the manoeuvring area of Toronto Pearson International Airport. We are pleased to team-up with Fleetcom, inc. for this delivery,” stated ERA head of sales Jakub Thomas.

ERA has delivered 700 pieces of this vehicle mounted squitter beacon to Canada since 2012 and over 7,000 SQUID units worldwide since 2004. SQUIDs predominate at some of the busiest airports around the world – to name a few: Frankfurt, Amsterdam Schiphol, Istanbul, Jakarta, Kuala Lumpur or Singapore.

As an important part of every advanced surface movement guidance and control system (A-SMGCS), SQUID fully supports the concept of “Area Management”, i. e. it allows operators to define discrete boundaries outside of which the SQUID unit stops transmission. The design of this small and lightweight equipment ensures easy integration and interoperability with any multilateration or ADS-B system based on the Mode S Extended Squitter datalink. 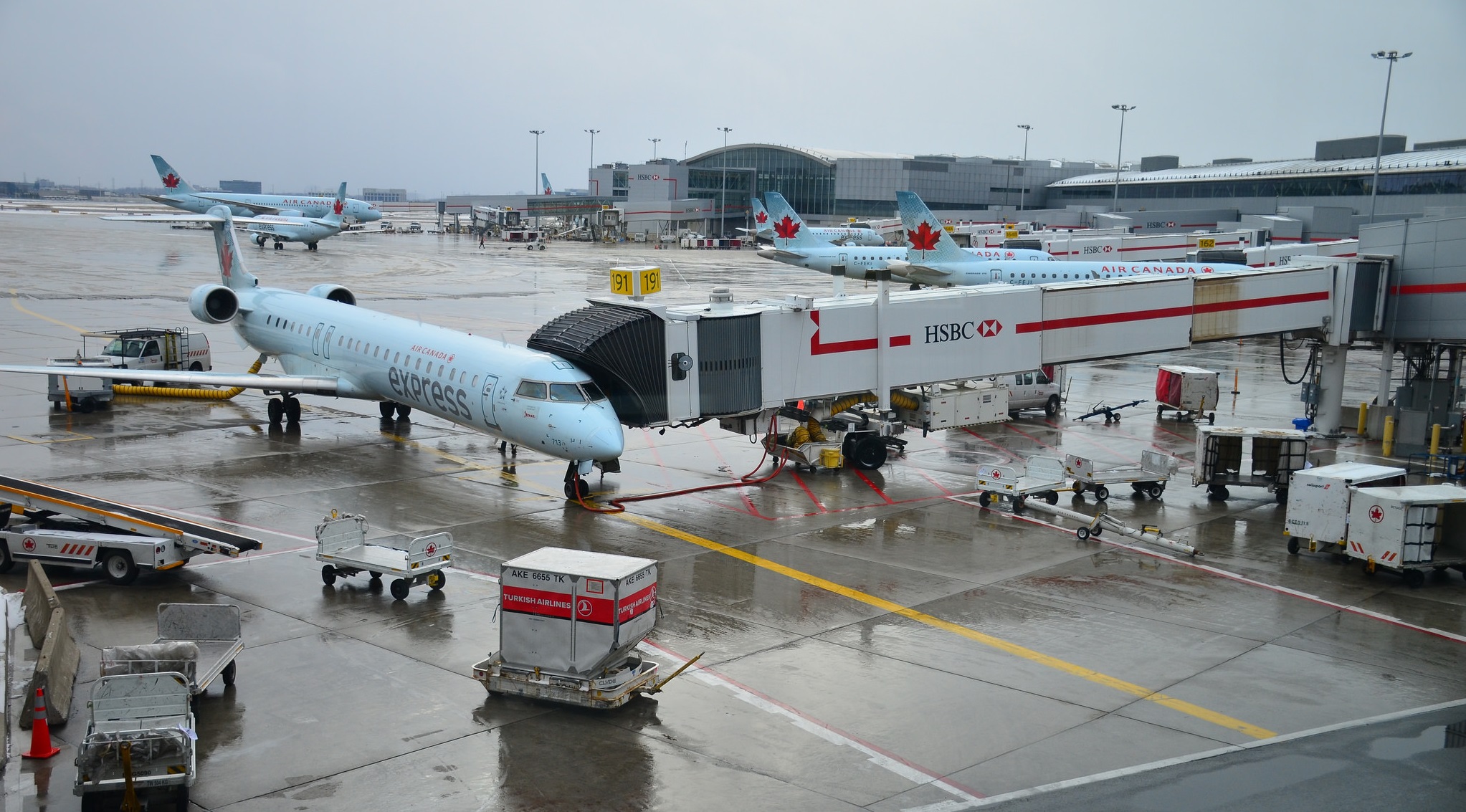