Bird strikes on aircraft are thankfully very rare, but of course there’s no denying the potential damage that could be caused should the worst-case scenario unfold. For this reason, airport managers need to be fully prepared for such an eventuality just in case. In fact, it’s best practice to assume this issue is of major importance on a 24/7 basis, despite its rarity. 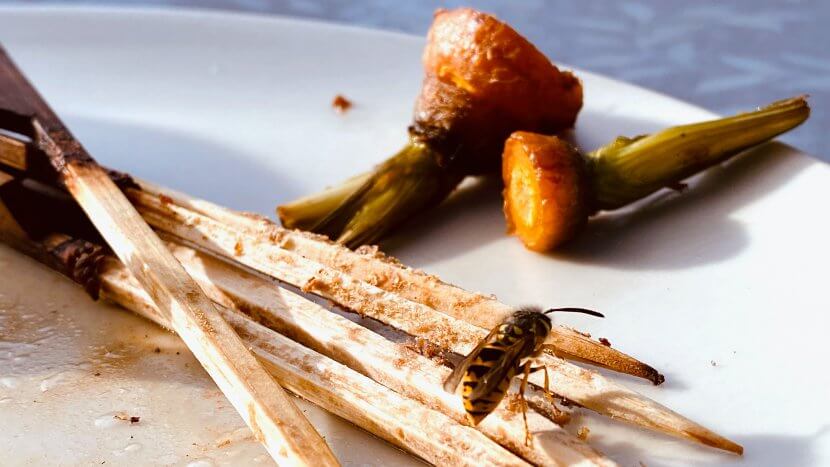 Thanks to companies such as Scarecrow and Robin Radar Systems, there are a number of ways in which on-site airport teams can take necessary steps to minimise risk. Crucial to such strategies will be not only preventing bird strikes but also monitoring data regarding bird movements in or near an airport. In short, understanding the creatures that carry the risk can help to predict their future activities.

In the first instance of a potentially dangerous bird presence, high quality bird dispersal products can help to remove the imminent threat. In many cases, this can be the introduction of loud noises to scare the birds away, or to create certain sounds, such as those from a known predator, that will be interpreted as a specific threat by the flock. As you might expect in a global industry like aviation, what works best in Toronto might not be very effective in Tokyo.

Understanding the habits of the local wildlife is vital

It should be noted, however, that removing the immediate problem is only part of the story. A bird flock that’s been scared away can come back in no time at all, so more understanding of their habits is vital. Think of it in terms of swatting away a wasp when you’re enjoying a meal in the garden. At some point, the wasp – and a few of his friends as well, usually – will come back looking for some of that food.

Scarecrow’s highly effective B.I.R.D. Tab has become increasingly popular in recent times, and it’s easy to see why. A common sight in airports all over the world, it works as two must-have systems in one. It enables users to disperse birds quickly and effectively to remove the current danger, and it also allows for the logging, analysing and reporting of bird movements throughout the day and night. In time, operators are able to build up a reliable picture of the threats they can expect.

Returning to the wasp analogy, al fresco dining would be so much more enjoyable if you knew more about the habits of this interloper. Knowing when and why it might do what it does can go a long way towards preventing any future problems. Imagine taking that knowledge on a daily basis and adapting it into an effective, workable strategy for the future. Basically, that’s what you’d have if you were an airport manager using the B.I.R.D. Tab system.

To find out more about Scarecrow’s goods and services, please get in touch with the team today. We look forward to hearing from you.