In a continuous commitment to enhance and improve the passenger experience for travelers worldwide, Vision-Box and SEF – the Portuguese Immigration and Borders Service – are pleased to announce the expansion of RAPID: a solution designed for Automated Identification of Passengers Holding Electronic Travel Documents. Already in use by EU, EEA (European Economic Area) and Swiss citizens at Lisbon International Airport, the pioneering self-service face recognition border clearance system, rebranded RAPID4ALL, is now available for citizens of nine additional countries outside of the European Union. 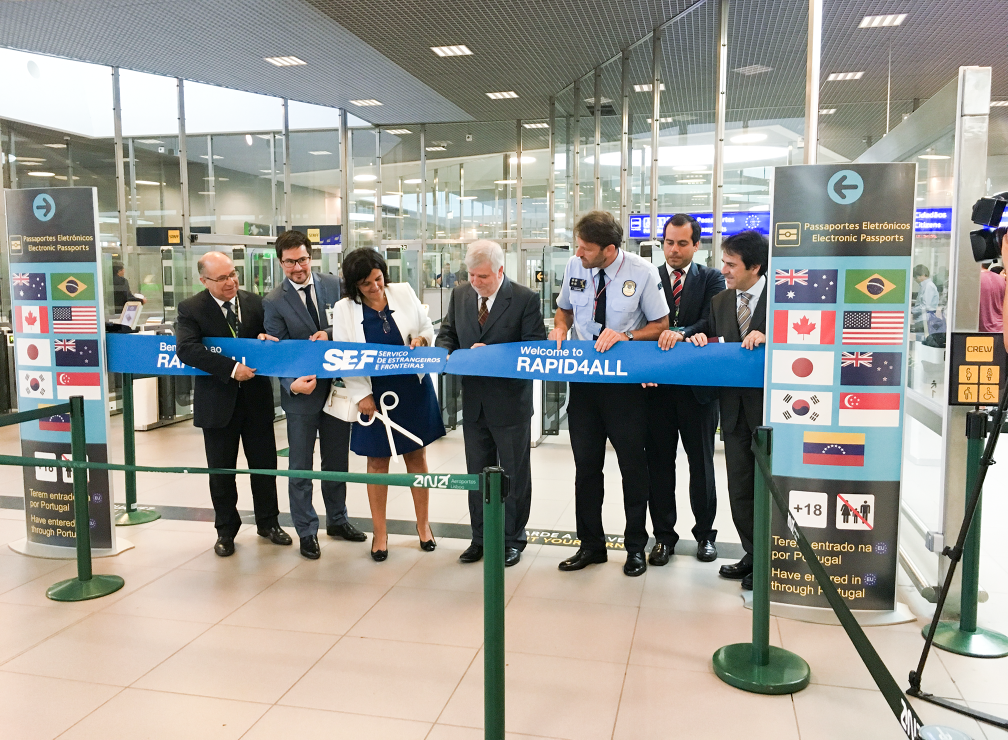 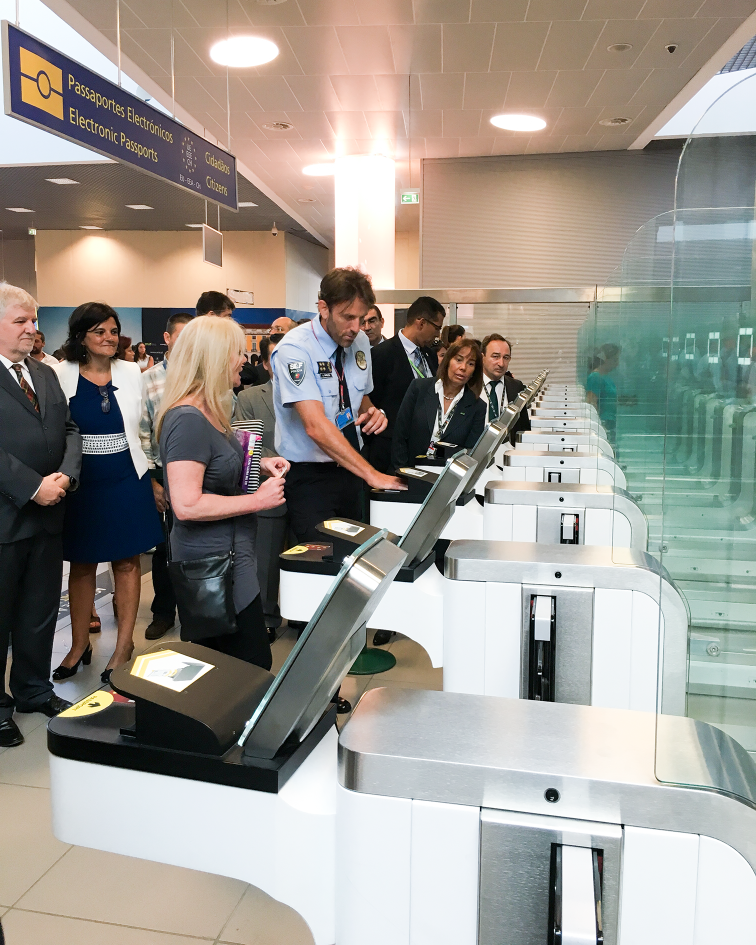 Already used and trusted by nearly 2 million European passengers crossing the Schengen border annually through Lisbon’s International Airport, the expanded scope of the RAPID system to include these nine additional countries brings to international passengers considerable benefits including a quicker border crossing, much shorter lines and time spent waiting, and enhanced security features using biometrics stored in their passport echip, as well as ensuring a fuller compliance with national and European laws on the border exit control of these passengers.

As passengers become more familiar and accustomed to Automated Border Control procedures, more of them are abandoning the traditional manual booths and showing their preference for the RAPID system, as evidenced by its impressive 61 percent increase in passenger use over the past year. Considering the exponential increase in passengers over the past decade, the RAPID4ALL is a boon for international travelers in minimizing their time spent at the airport.

To commemorate this exciting event, SEF held an inauguration ceremony last Monday at Lisbon’s International Airport to introduce the expansion of the RAPID4ALL service for the additional passengers. The ceremony was well attended by distinguished guests including SEF Director Lui?sa Maia Gonc?alves, Lisbon Borders Director Lui?s Quelhas, State Secretary for the Interior, Jorge Gomes, as well as Vision-Box Executives.

“This does not mean less security”, said Lisbon Borders Director Luis Quelhas. “On the contrary, it means an augmented 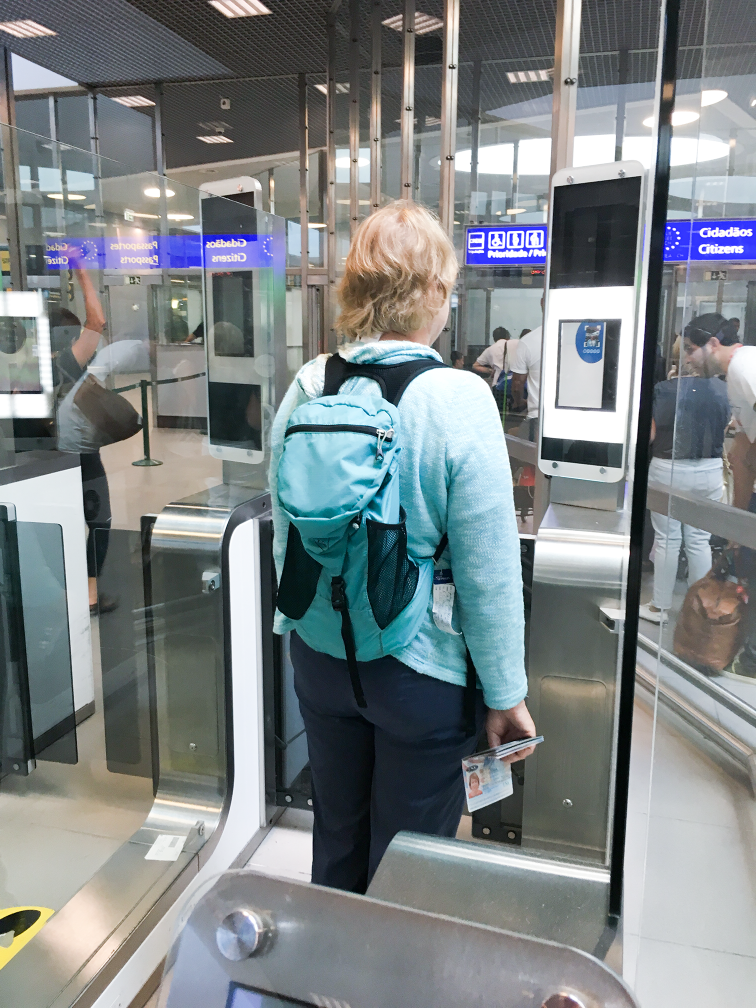 Conceived, produced and implemented by Vision-Box and inaugurated by SEF in 2007, the RAPID System is designed for the Automated Border Control of citizens arriving and departing through Portuguese airports. Ahead of its time, the solution became an industry reference point for face recognition use in border crossing procedures, eliminating identity fraud, and using captured data for comparison with national and international watch lists.

This passenger automated border clearance capacity expansion comes at a fortuitous time as it is estimated that by 2025, the number of international travelers entering the Schengen area will double to around 300 million people per year from its current number. To meet the logistical challenges of this increase, the European Commission has proposed establishing the Smart Borders Initiative by 2020, with the explicit goals of modernizing, accelerating, and improving the Schengen Area external border management, while increasing the border control effectiveness in preventing illegal immigration.

With these goals in mind, Portugal was the first country in Europe to launch the trial of the European Commission Smart Borders pilot program to study the Entry/Exit control procedures of passengers from outside the Schengen Area through airports, land, and sea borders, with Vision-BoxTM delivering state-of-the-art Border Control systems to SEF in collaboration with ANA/Vinci Airports. This is in addition to Portugal being chosen as one of 12 countries to take part of a test group for the future implementation of the Smart Borders Initiative. This study includes the automated registration of biographical and biometric information of short-stay visitor, and whose results will be used in the final assessment on the feasibility of “Smart Borders”.

Now encompassing 35 countries around the world and available to millions of passengers, the RAPID4ALL system represents an important improvement on border control procedures and offers a significant upgrade to passenger flow, constituting a system that clears the departing passenger automatically and requires intervention by a border control officer only in case of any irregularities. The RAPID4ALL system is currently available to passengers who are 18 years of age and older, are in possession of an echip-equipped passport, and entered the Schengen Area through Lisbon International Airport. 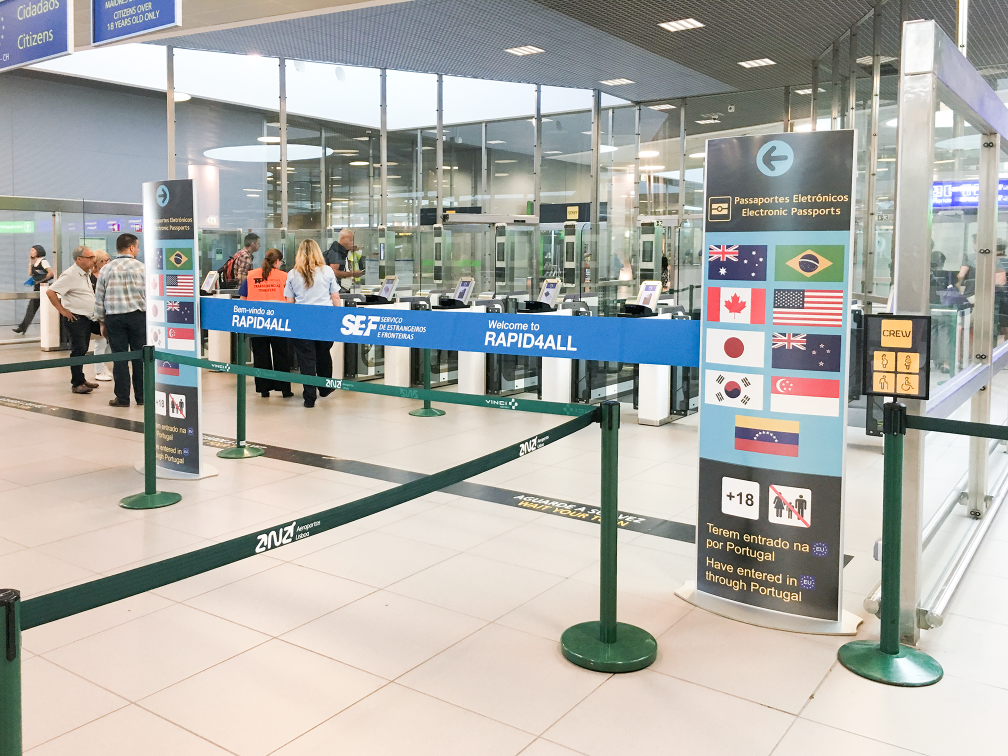