It was invented by company founder Warwick Tozer. The product has won numerous awards and continues to receive accolades worldwide. Aerosweep speed sweeping systems have significantly contributed to aviation safety worldwide, operated by airports, airlines and all major Air Forces. Aerosweep sells its products via a network of specialist dealers.

This extraordinary patented runway sweeper is the only equipment designed exclusively for collecting FOD. Debris such as nuts, bolts, pavement fragments, washers, rivets, stones, sand, and gravel can be collected simply and inexpensively with amazing efficiency and a pick-up rate unmatched by any other sweeper.

The FOD* BOSS can be easily towed by any motorised vehicle and is perfectly suited for single person use. No special licenses or skills are required. At low speeds using a compact tow vehicle, it can be used with complete safety around parked aircraft—even up close.

The FOD* BOSS has no noisy motor and is simple, reliable and breakdown resistant. The entire unit is maintenance-free and guaranteed. 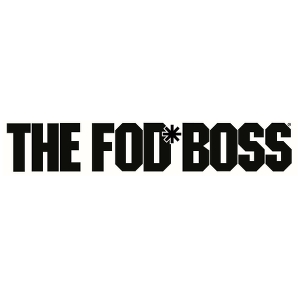