The airport has three operating terminals spread over a total land area of 750 hectares (1,850 acres) and handles about 950 aircraft movements per day.  It is one of the three airports in India to have implemented Airport Collaborative Decision Making (A-CDM) to ensure timely takeoffs and landings.

The airport is operated by Mumbai International Airport Limited (MIAL), a Joint Venture between the Airports Authority of India and the GVK Industries Ltd led consortium which was appointed in February 2006 to carry out the modernisation of the Airport. The new integrated terminal T2 was inaugurated on 10 January 2014 and opened for international operations on 12 February 2014. A dedicated six lane, elevated road connecting the new terminal with the main arterial Western Express Highway was also opened to the public the same day.

The airport is named after the 17th-century Maratha king Chhatrapati Shivaji, having been renamed in 1999 from the previous “Sahar Airport” to “Chhatrapati Shivaji International Airport” (the title “Maharaj” was inserted on 30 August 2018). CSIA’s IATA airport code – “BOM” – is derived from Bombay, Mumbai’s former name. It is situated across the suburbs of Santacruz and Sahar village in Vile Parle East. 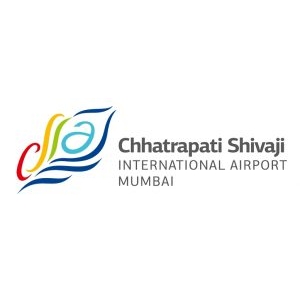